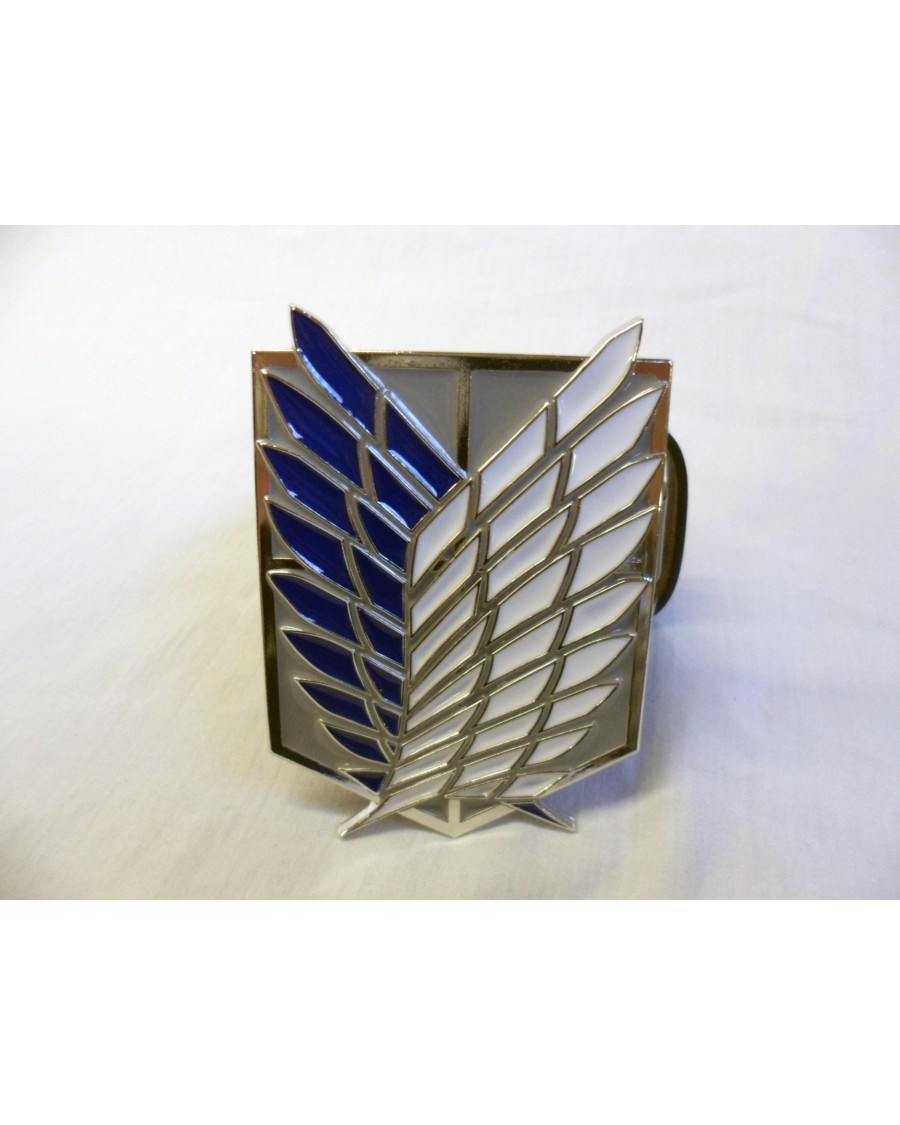 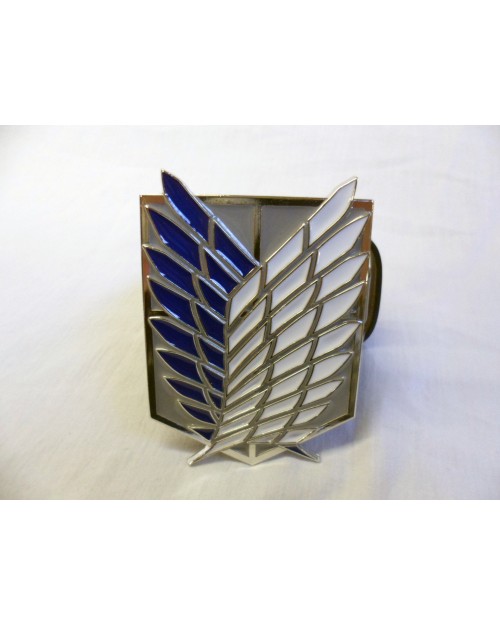 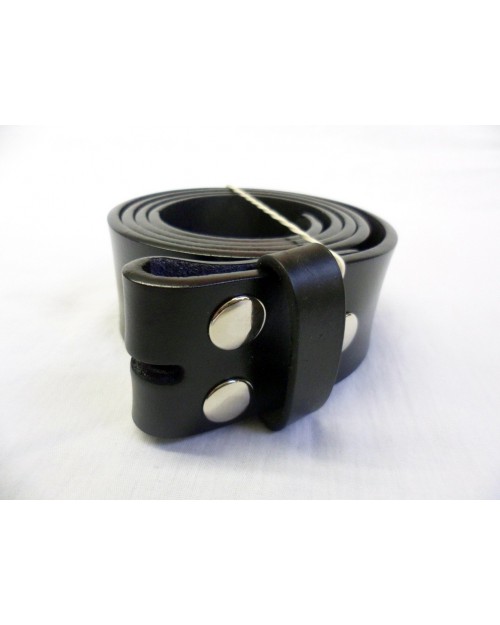 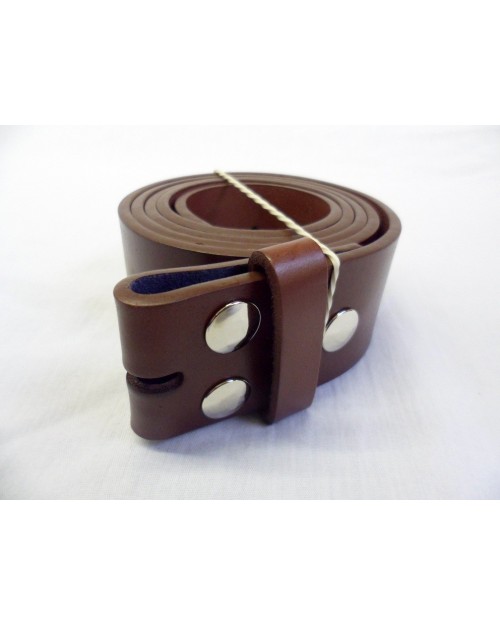 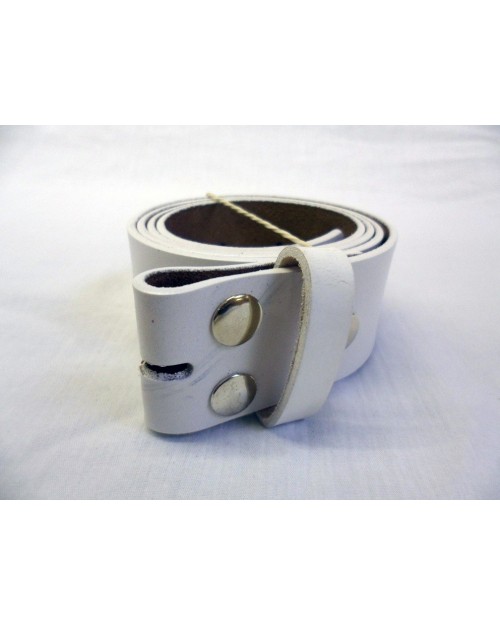 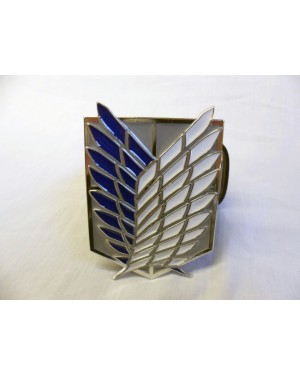 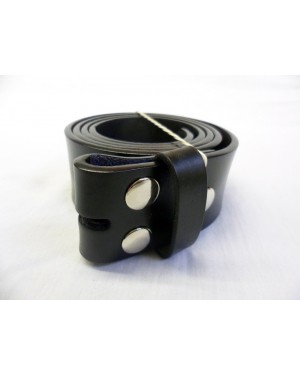 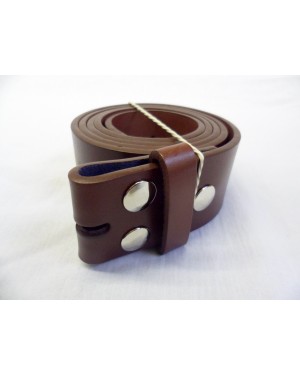 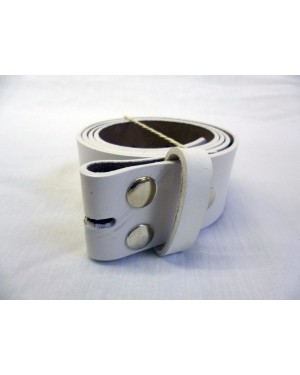 The Survey Corps also known as the Scouting Legion, Scout Regiment, or Recon Corps, is the driving force of the plot and story as it is the branch of the Military most actively involved in Titan combat, Titan study and human expansion. Despite having little success, they still symbolize 'the hope of mankind', their insignia being known as 'the Wings of Freedom'; they hope that someday, their efforts will change the world known for humanity's better, and recover what had been lost.

THIS BUCKLE COMES WITH OUR SPLIT LEATHER BELT.
3 COLOURS & 6 SIZES TO CHOOSE FROM!

Belt sizes are in inches.

You can pick your belt above. Just right of the product picture. (Above the 'add to cart' button)