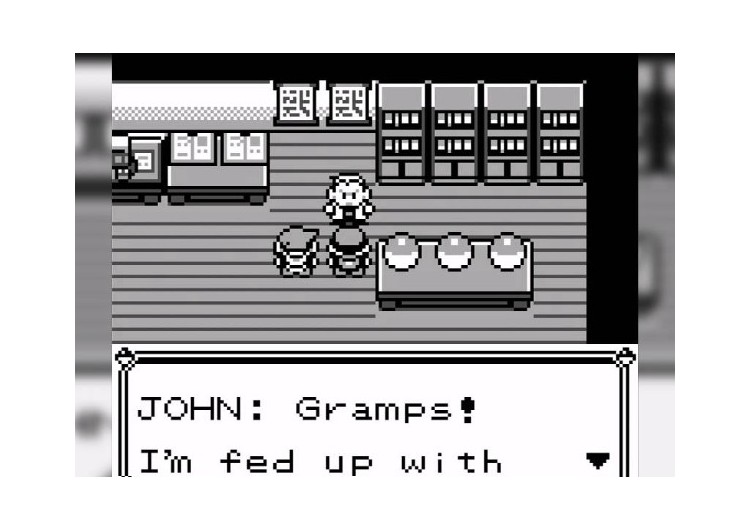 
On February 27th in 1996 Pocket Monsters: Red and Pocket Monsters: Green were both launched in Japan. The games were later released as Pokémon Red and Pokémon Blue in North America and Australia in 1998 and Europe in 1999. Since then, Pokémon has grown into one of the world's most popular and most valuable properties. Books, Anime, Trading Cards, Clothing, Food.. You name it, the Pokémon license is likely to be on it. Red and Green sold over 300 million copies worldwide. In 2009 they appeared in the Guinness Book of World Records under "Best selling RPG on the Game Boy" and "Best selling RPG of all time".

To celebrate this we are giving 25% OFF everything Pokemon. Just use code: POKEMON25
https://spikedabomb.com/46-pokemon


Have some random Pokemon facts:

Caterpie was the first Pokémon to be seen evolving in the animé.
Clefairy was originally going to be the mascot of Pokémon instead of Pikachu.
942 – the number of episodes it took Misty’s Psyduck to use Water Gun properly.
99% – the percentage of Tentacool’s body that is water.
150 mph – the top speed at which Rapidash runs.
You can find the previous Nintendo console in the players’ bedroom in every single one of the main pokémon games to date.
Game Freak, the company that first developed Pokémon, didn’t always make video games. When it began, in the 1980s, it was actually a video game magazine.
Rhydon was the first Pokémon ever created.
There are over 800 Pokemon species today and the number continues to grow.
Slowbro is the only Pokemon that can devolve.
Pokemon is the second best-selling franchise of all time.
The original English name for Vulpix was Foxfire.
Fishing inside the gyms of the Red and Blue games is possible.
Charizard’s flame can melt anything.
All professors from the main series are named after trees.