HAS ASH FINALLY BECOME THE VERY BEST, LIKE NO ONE EVER WAS? 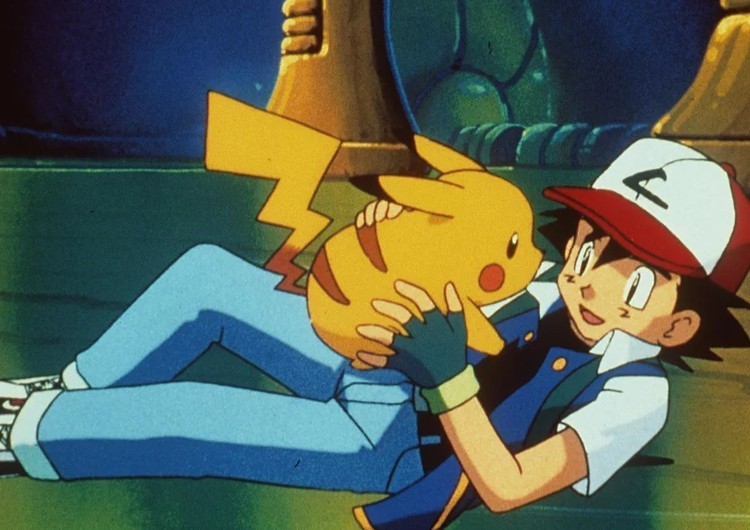 Ash has finally become a World Champion! – But does this mean the end of the Pokémon anime?

In the latest emotional episode, "The Finals IV: "Partner”, Ash and Leon face each other for the win, Ash’s team (his best in a while) consisted of Lucario, Gengar, Dragonite, Dracovish, Sirfetch’d, and Pikachu. And yes, ofocurse it came down to the last two. A tense battle between Ash’s Pikachu and Leon’s Charizard. If Detective Pikachu taught us anything it’s to never underestimate the little yellow rat. The episode features a throwback to Ash’s Kanto team in one of the series most emotional moments to date.

This is a huge global event and although it’s not yet on any western tv or streaming service there have already been huge celebrations in Japan. There was even a special screening on huge advertising screens in Shibuya, Tokyo. This day will do down in history for many Pokémon fans.


Is this truly the end?

For a generation it likely will be the end, it’s a closure we didn’t know we needed, Ash has done what he set out to do, The series may continue with Goh trying to, literally catch ‘em while whatever ash does after these events will be implied and done off screen. However, It’s safe to say there will likely be some continuation, after all Ash isn’t the only Pokémon trainer in the world. A new protagonist with the same dream is likely just around the corner. Maybe Ash will travel to space? Find Pokémon on a new distant planet and have to beat everyone there too. Only time will tell. Or maybe the series will concentrate on the Pokemon themselves.

"Ash Ketchum's determination and perseverance to achieve his goal of becoming the world's top Pokémon Trainer over the course of 25 seasons represents the very best of what it means to be a Trainer," Taito Okiura, vice president of marketing for The Pokémon Company International, said in a statement.

There’s still three more episodes this season, the next being, "Project Mew", Could this season get any more weirder? Could he actually Catch a mew? Then it’s "Seize the Future!"
The final episode of the season is titled, "Pokémon! I'm Glad I got to Meet You!" A touching throwback to the very first episode that was called "Pokémon - I Choose You!".