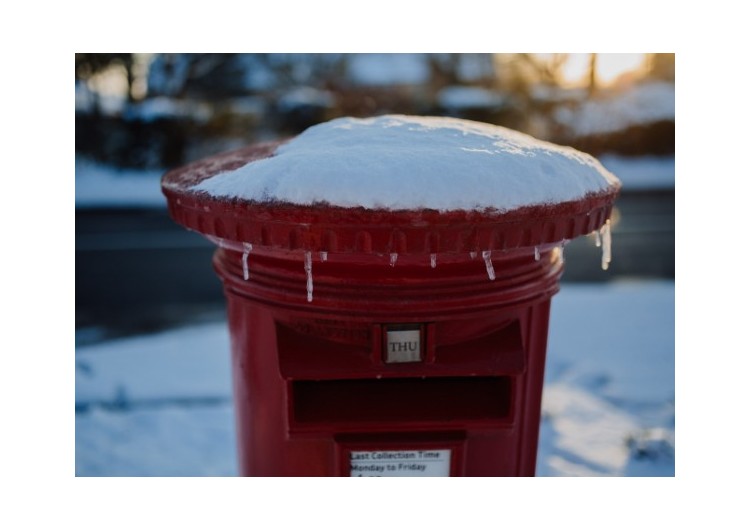 It's that time of year again..

Royal Mail have brought in earlier last posting dates then previous years due to to the current delays in the postal system.

We also have DHL, our last posting date for dhl is 22nd December.

ROW CUSTOMERS: Pease find details below. You may notice last posting dates are much earlier this year.


Here if you have any questions.
Spike Dabomb

Photo by Phil Hearing on Unsplash