THE BATMAN : JUST ENJOY IT. 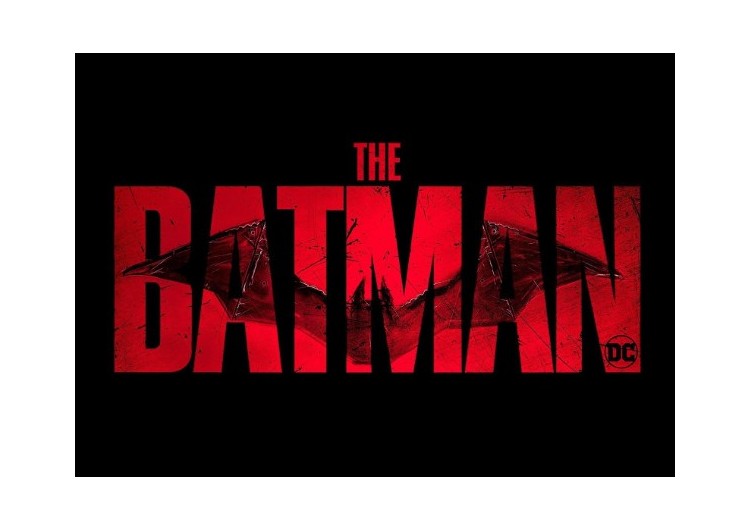 The Riddler plays a dangerous game of cat and mouse with Batman and Commissioner Gordon in Gotham City..


Why get excited by it?
ARE YOU CRAZY?! It's directed by Matt Reeves (yes the monkey guy. He directed Cloverfield, Let Me In, Dawn of the Planet of the Apes & War for the Planet of the Apes. He also wrote co-wrote and produces the 2000 movie, The Yards which features Mark Wahlberg, Joaquin Phoenix, Charlize Theron and James Caan), Matt Reeves and Peter Craig wrote the screenplay (Peter adapted the screenplays for The Hunger Games: Mockingjay – Part 1 and The Hunger Games: Mockingjay – Part 2 with Danny Strong). It's safe to stay the movie is in strong, bold, exciting hands.


What we know:
Reeves took inspiration from comic books such as "Year One" (1987), The Long Halloween (1996–97), Ego (2000), and "Zero Year" (2013–14), and chose to feature a younger version of Batman. It's expected to be more of a detective/ crime movie than any previous Batman movie. You could say sticking to the original concept of.. The batman, but there is bound to be a twist or two.

Robert Pattinson will play the iconic character with Zoë Kravitz cast as Catwoman. Paul Dano is the Riddler and Jeffrey Wright is James Gordan. Andy Serkis plays Alfred Pennyworth, Colin Farrell will be the Penguin (yes, that's right!?). AND JOHN TURTURRO IS CARMINE FALCONE (He could totally steal the movie).

Due to the pandemic, most of the filming was restricted to the United Kingdom, specifically at Warner Bros. Studios in Leavesden with some scenes being filmed in London, Glasgow and Liverpool. While exterior shots and stunt scenes for Gotham City were filmed in Chicago, USA.

The final cut runs at 175 minutes including credits, making it the longest solo batman film and the third-longest superhero film after Zack Snyder's Justice League and Avengers: Endgame (2019). The movie is PG-13.


Rumours?
The main cast has apparently all signed multi-film deals with the studio, which isn't unusual for a project like this. Several people have claimed the batman will be a trilogy. This has ground considering HBO Max began developing a spin-off police procedural television series in July 2020, to be written by Reeves and centred on the Gotham City Police Department. There isn't much more information, we don't know who's in it or when it will get released, during the DC FanDome event in August, the series was revealed to be set during Batman's first year of crime-fighting, from the perspective of a corrupt GCPD officer.  In September it was rumoured that HBO Max was developing another spin-off series focused on the Penguin, Farrell signed on to reprise his role, he's also serving as an executive producer.

It looks to be a gritty, thrilling (maybe slightly romantic) tale of the caped crusader that will delve deeper into Batman's actual detective skills. The posters and trailers haven't revealed much and with a run time that long, we sure are in for a few surprises. The Batman hits cinemas on the 4th March 2022 (in the United Kingdom).