VOICE ACTORS OF FALLOUT AND WHERE ELSE YOU'VE HEARD THEM. 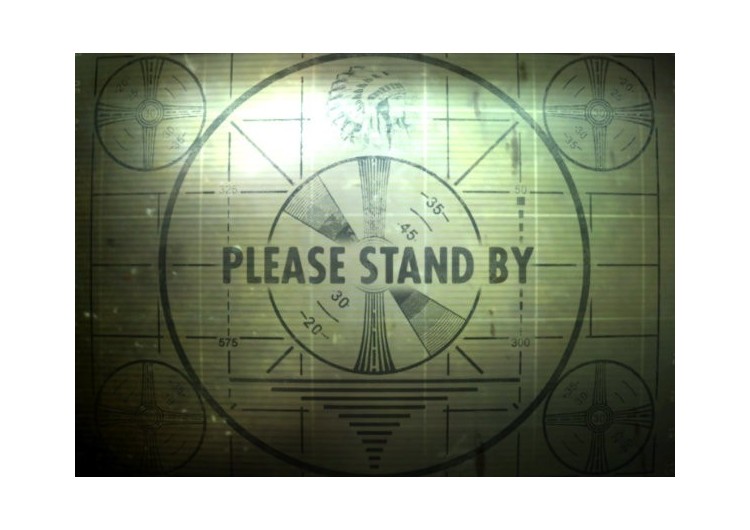 VOICE ACTORS OF FALLOUT AND WHERE ELSE YOU'VE HEARD THEM.

Vidoe games have spawned some of the most creative storytelling in modern-day history. Which doesn't exactly neatly bring us onto Fallout (as that really isn't exactly what Fallout is known for, with an exception). One thing the Fallout Franchise usually has? A killer cast of voice actors. We've compiled a list to try and help you figure out why you think you recognise that voice. We've randomly picked a few choices from each game, aimed to surprise and bring a smile to your face.