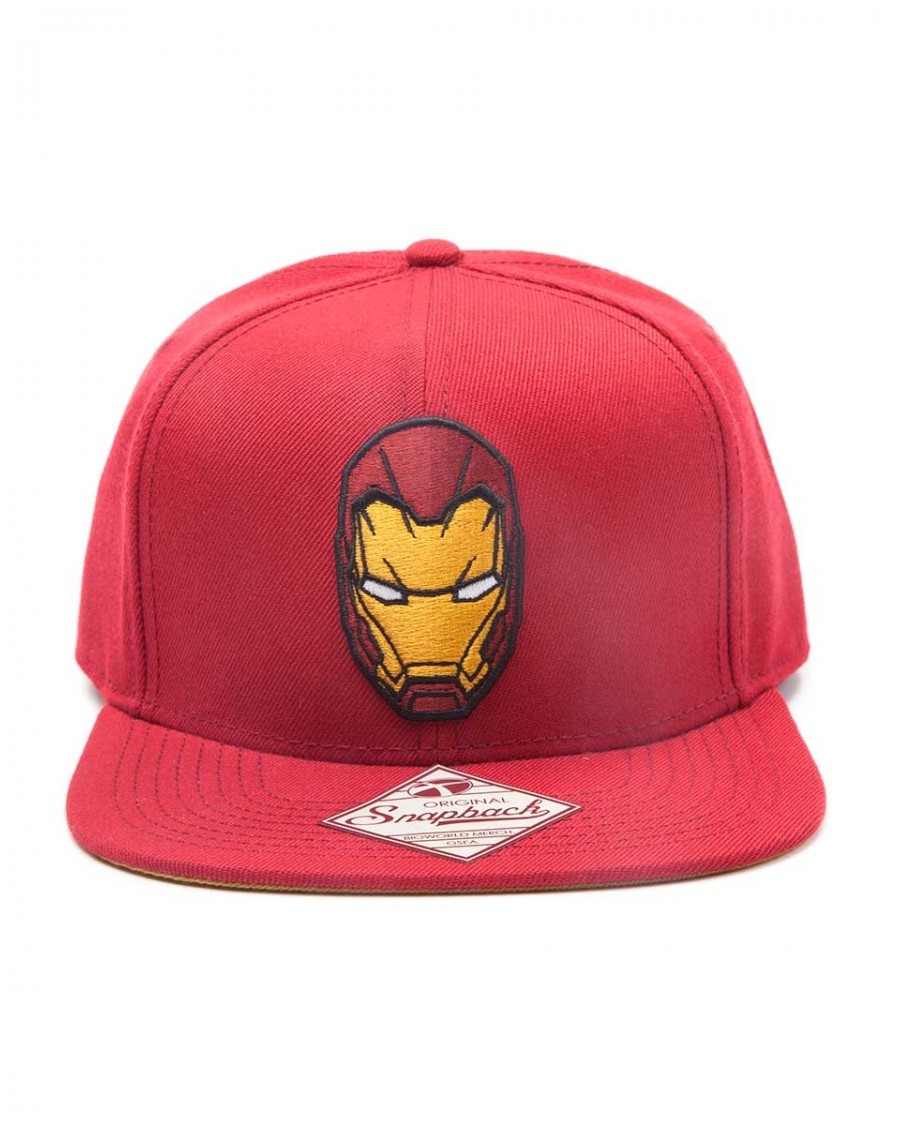 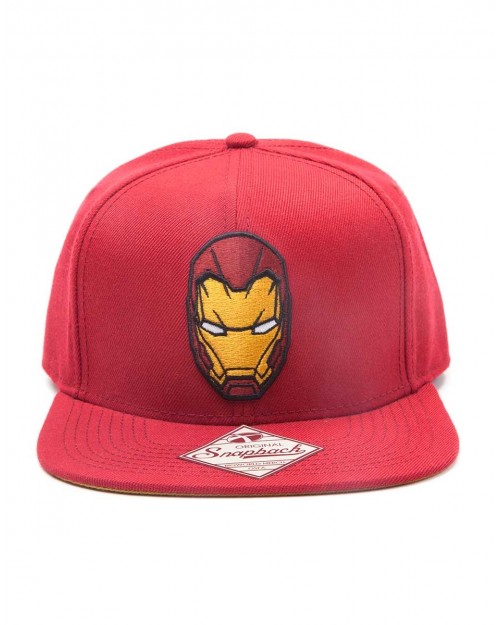 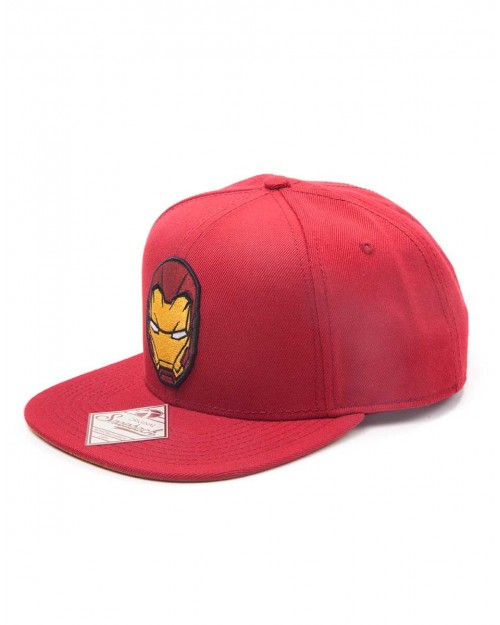 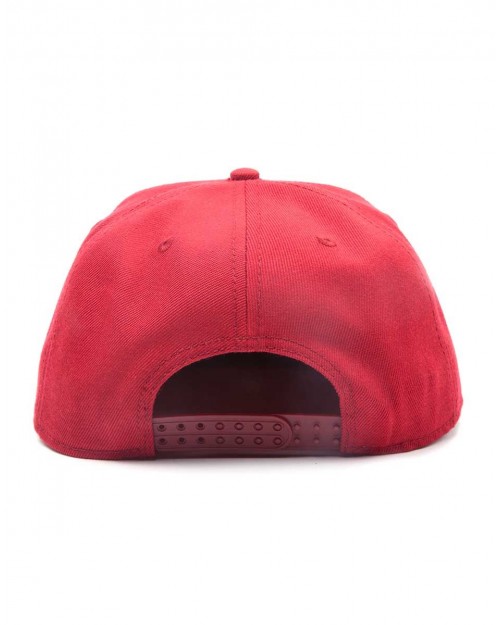 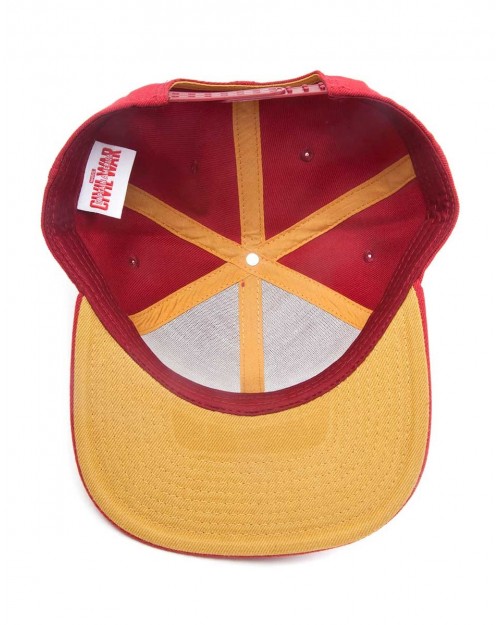 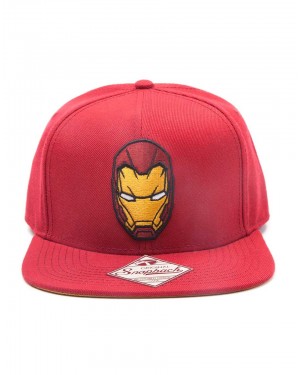 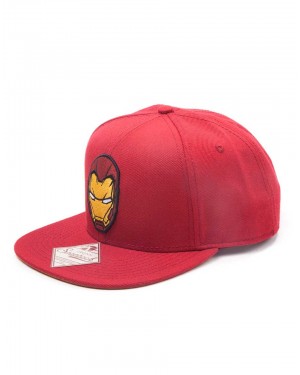 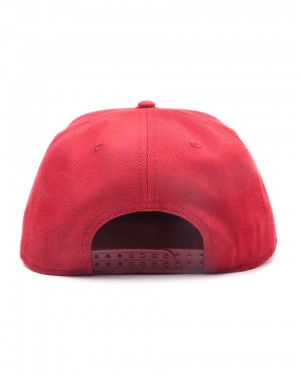 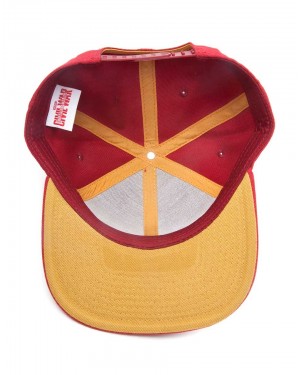 Did you know?
In the Iron Man comics Tony Stark has done a lot of crazy stuff, one of the more insanely outrageous things was his casual purchase of Area 51. This juicy little titbit was revealed by the man behind the iron mask in an extremely off-hand manner in the pages of Avengers #19, when Stark confesses to the Avengers, “The government quietly put it up for sale and I bought it.”

Area 51 is, of course, the United States Air Force facility in Nevada which has a secret purpose open to much speculation. It could be used simply for the development and testing of experimental aircraft and weapons systems, or as the more outlandish claims suggest, it could be home to crashed extraterrestrial craft and an alien named J-Rod. Either way, it’s definitely the sort of place that would trigger the interest of a billionaire, playboy philanthropist like Stark.

The Armored Avenger once used it to hide the Reality Gem, but aside from that, Stark’s real reason for purchasing Area 51 from the government has yet to be revealed. However, if Steven Spielberg does eventually decide to film a sequel to E.T. Expect Iron Man to make a guest appearance y’all.

OFFICIAL LICENSE.
ONE SIZE FITS MOST.
MATERIAL: ACRYLIC & WOOL.
EU IMPORT. SHIPPED FROM THE UK.
INTENDED FOR AGES 14 AND OVER.