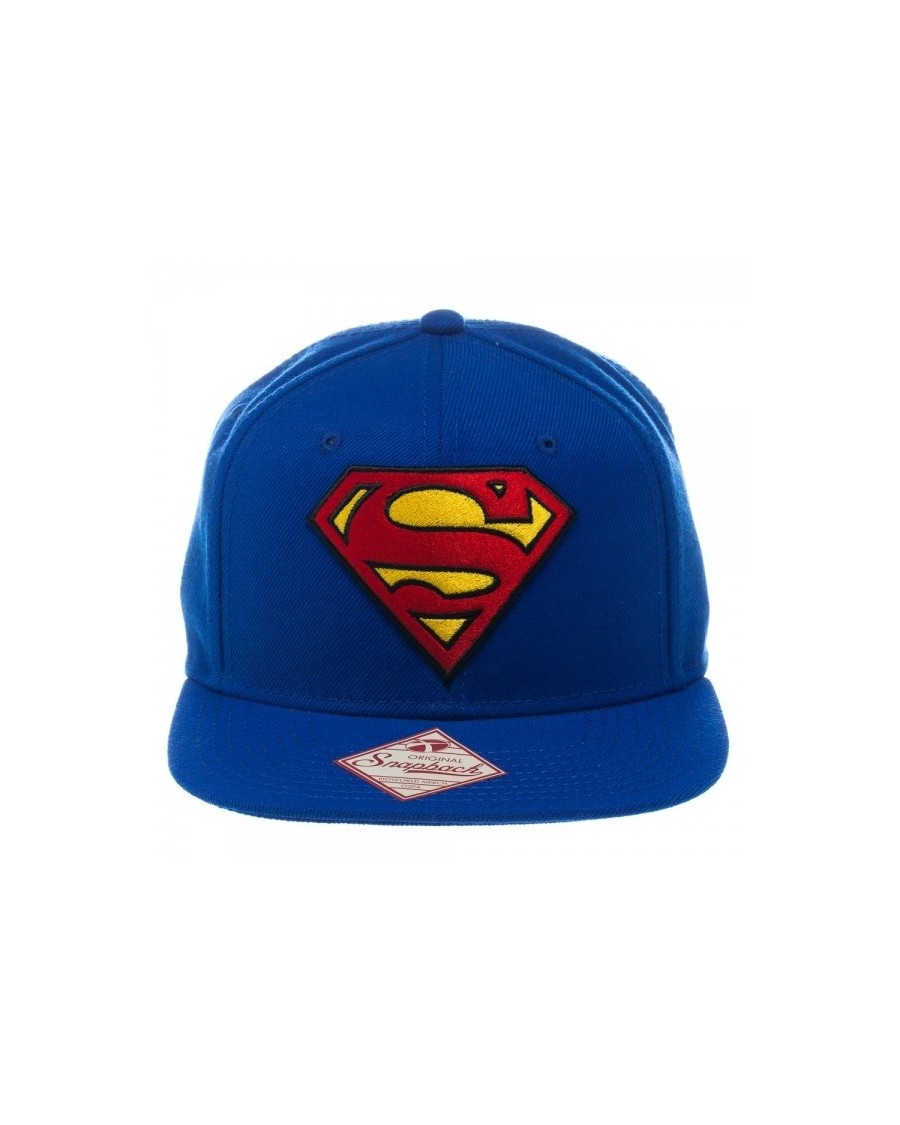 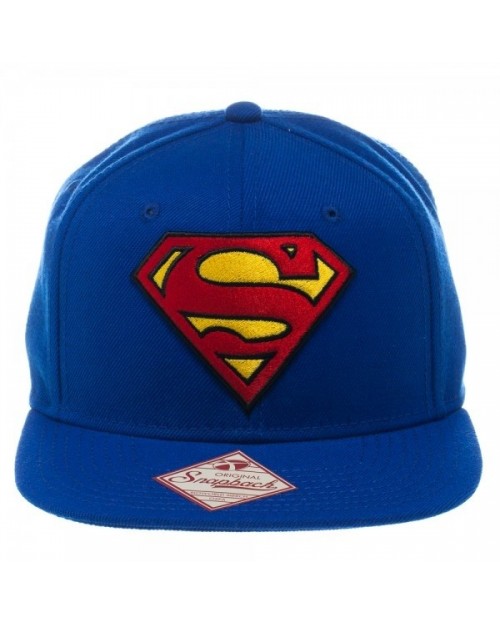 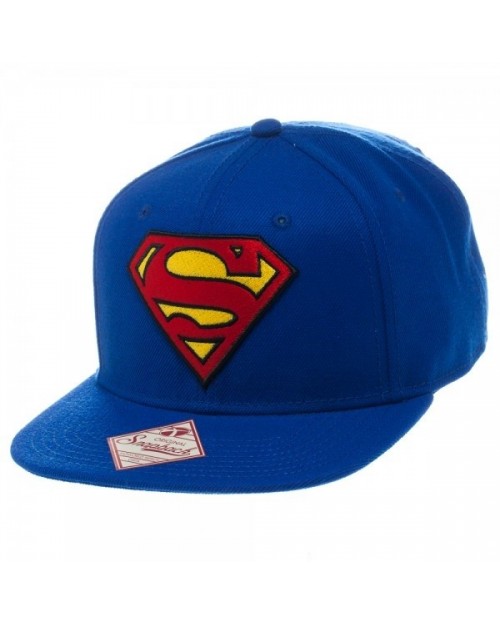 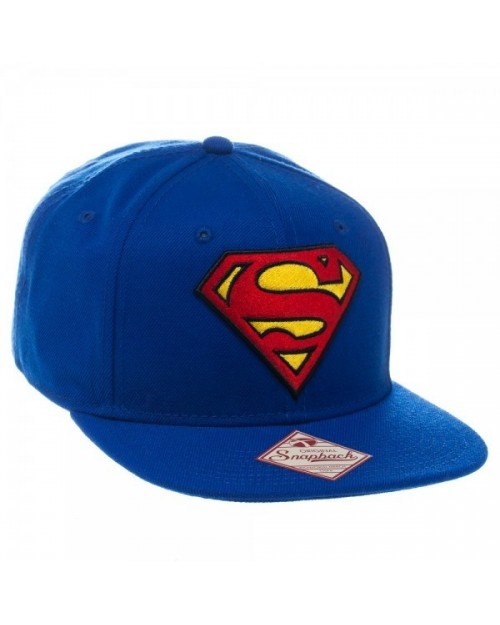 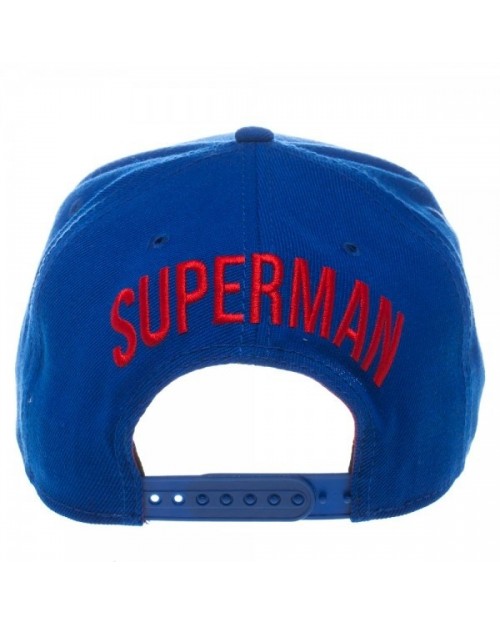 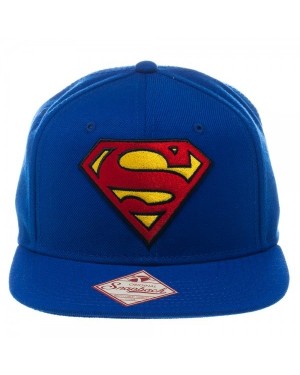 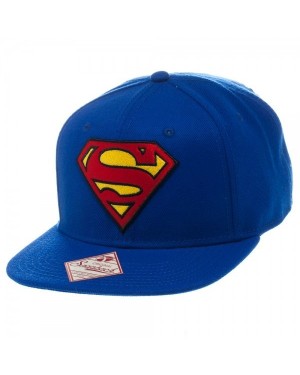 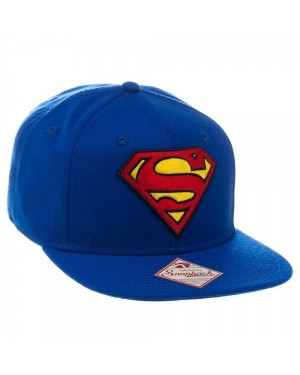 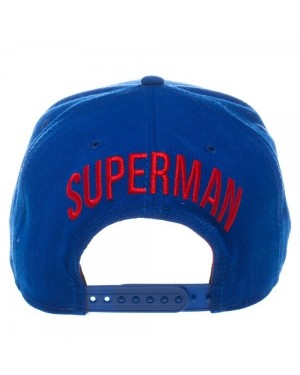 DID YOU KNOW?
There have been a handful of times that the Man of Steel has crossed the edge of the abyss and actually died. As with many superheroes who have died over the years, Superman doesn’t tend to stay that way for long. Obviously the most iconic Superman demise was during the 1992 series “The Death of Superman.” Here we bear witness to our Man of Steel being brutally beaten to a pulp by the vicious Doomsday. After their intense and bloody battle, both drop dead thanks to the amount of damage each had dealt to each other. Even though this death stands out in comic history, Superman has had other deaths before that.

A story penned by comic legend Alan Moore, author of The Killing Joke, introduced us to a Superman who was forced to go too far. Clark kills Mr. Mxyzptlk, a reality-altering being, after he orchestrated events that led to Brainiac’s killing of Jimmy Olsen and Lana Lang. Once coming to terms with the fact that he had broken his cardinal rule, Superman deems himself unworthy of the not just continuing his superhero career, but of life itself. He then walks into a room of Gold Kryptonite that kills him instantly.

A few other Superman deaths include: getting massacred throughout time by Gog in The Kingdom, getting stabbed in the heart by He-Man, and dying from magic and Kryptonite throughout his entire career.

OFFICIAL LICENSE.
ONE SIZE FITS MOST.
INTENDED FOR AGES 14 AND OVER.
MATERIAL: ACRYLIC & WOOL.
USA IMPORT. SHIPPED FROM THE UK.