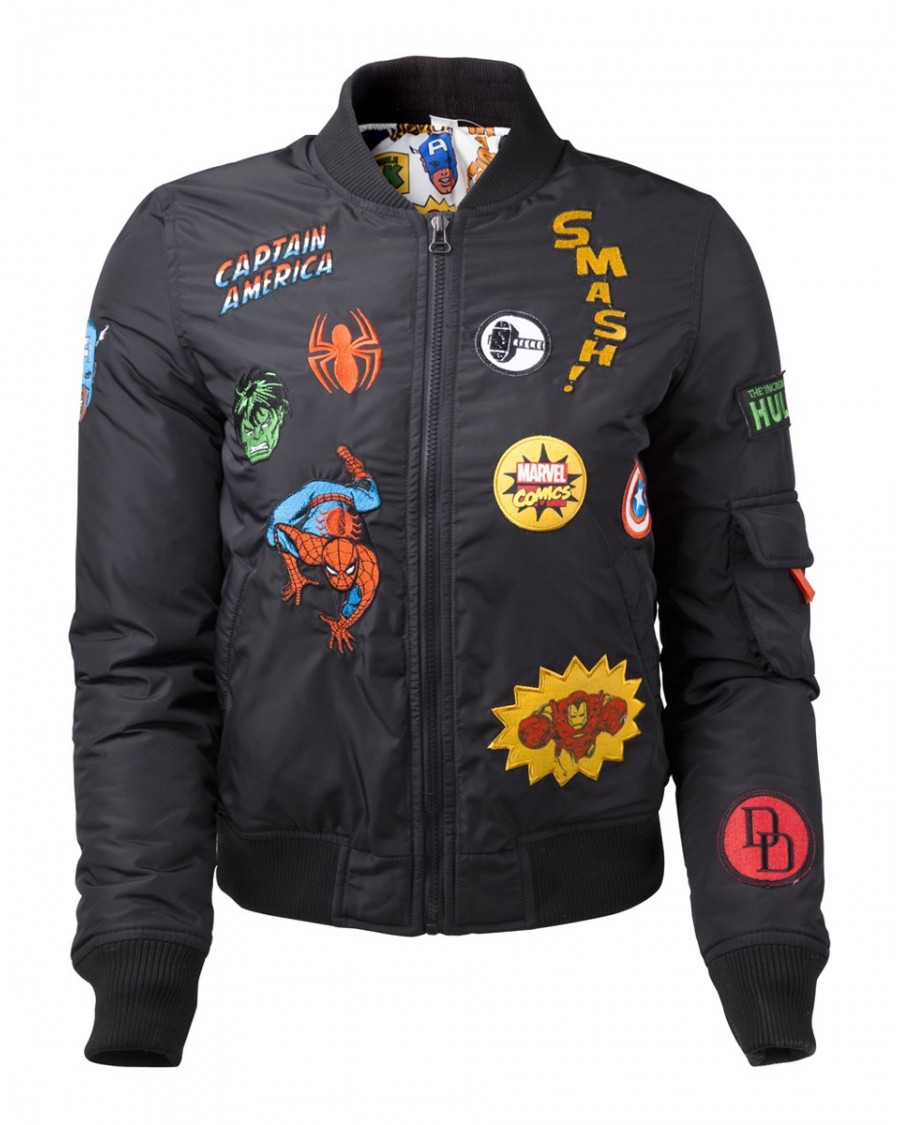 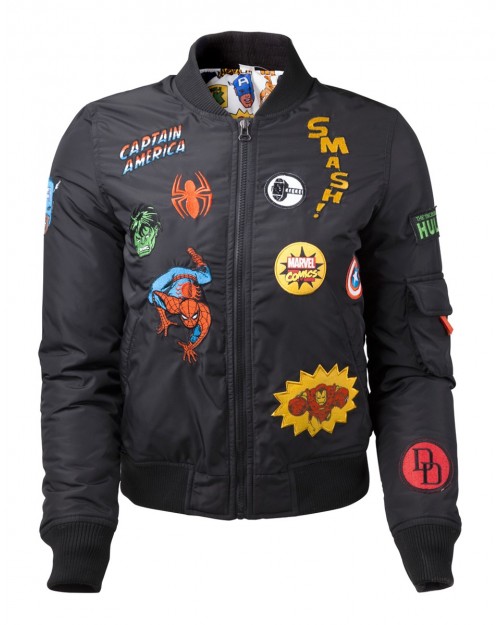 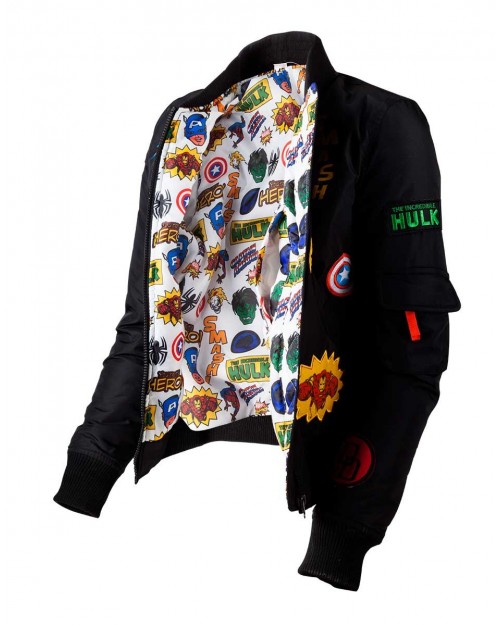 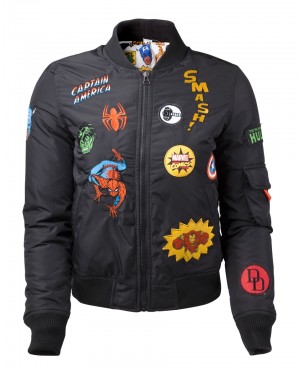 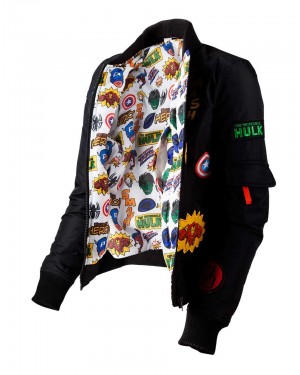 DID YOU KNOW?
For decades, Spider-Man has been one of Marvel’s best-loved superheroes. The friendly neighborhood web-slinger has spawned multiple spin-offs and alternate versions, as well as film franchises, animated series, and countless merchandise. However, Peter Parker very nearly didn’t make it into the pages of the Marvel universe.