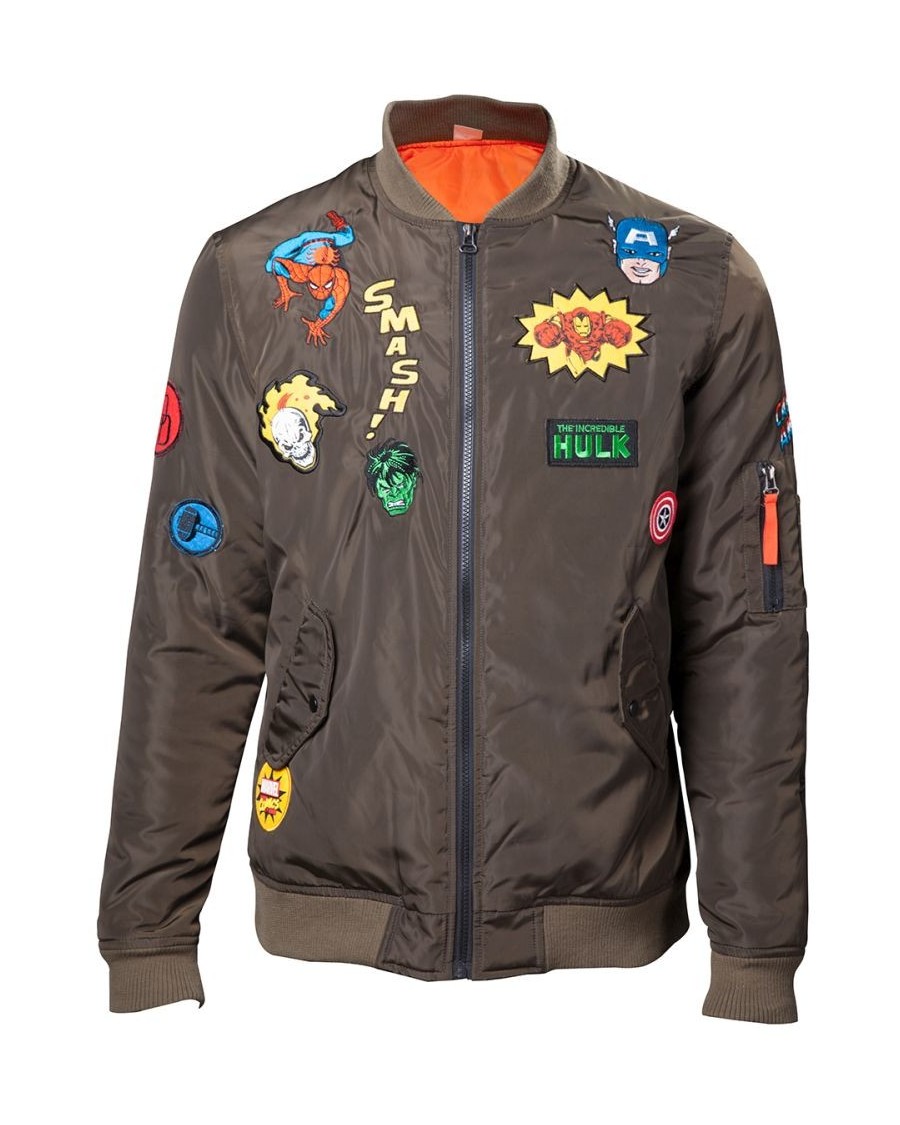 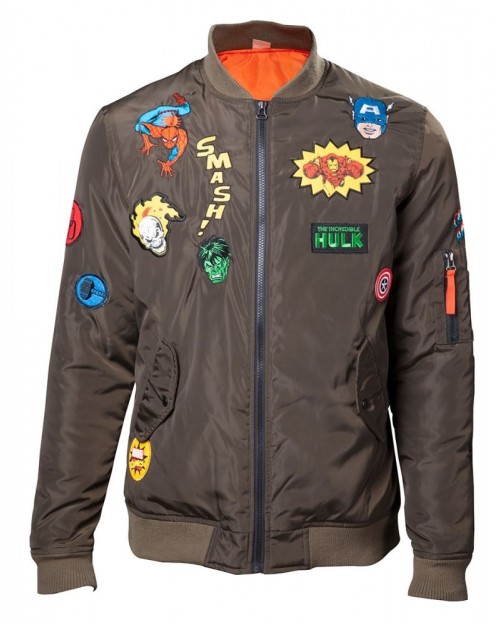 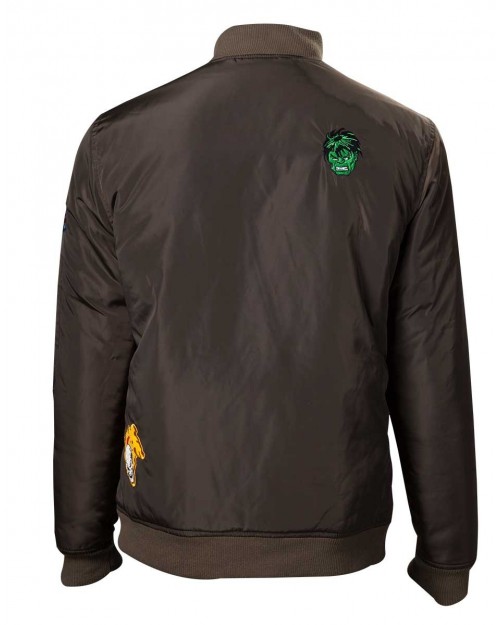 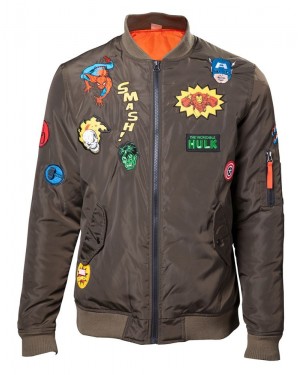 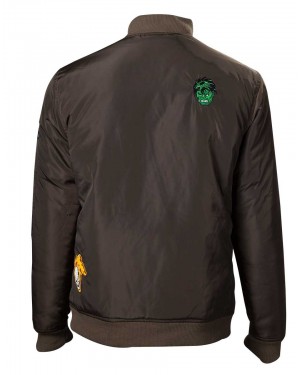 DID YOU KNOW?
Marvel Comics and DC Comics have co-owned the trademark for the phrase “super hero” since 1981. They pursued this action because the toy company Mego, which made licensed toys of DC characters, had beat them to it. Mego gave up the trademark when the two companies threatened legal action.