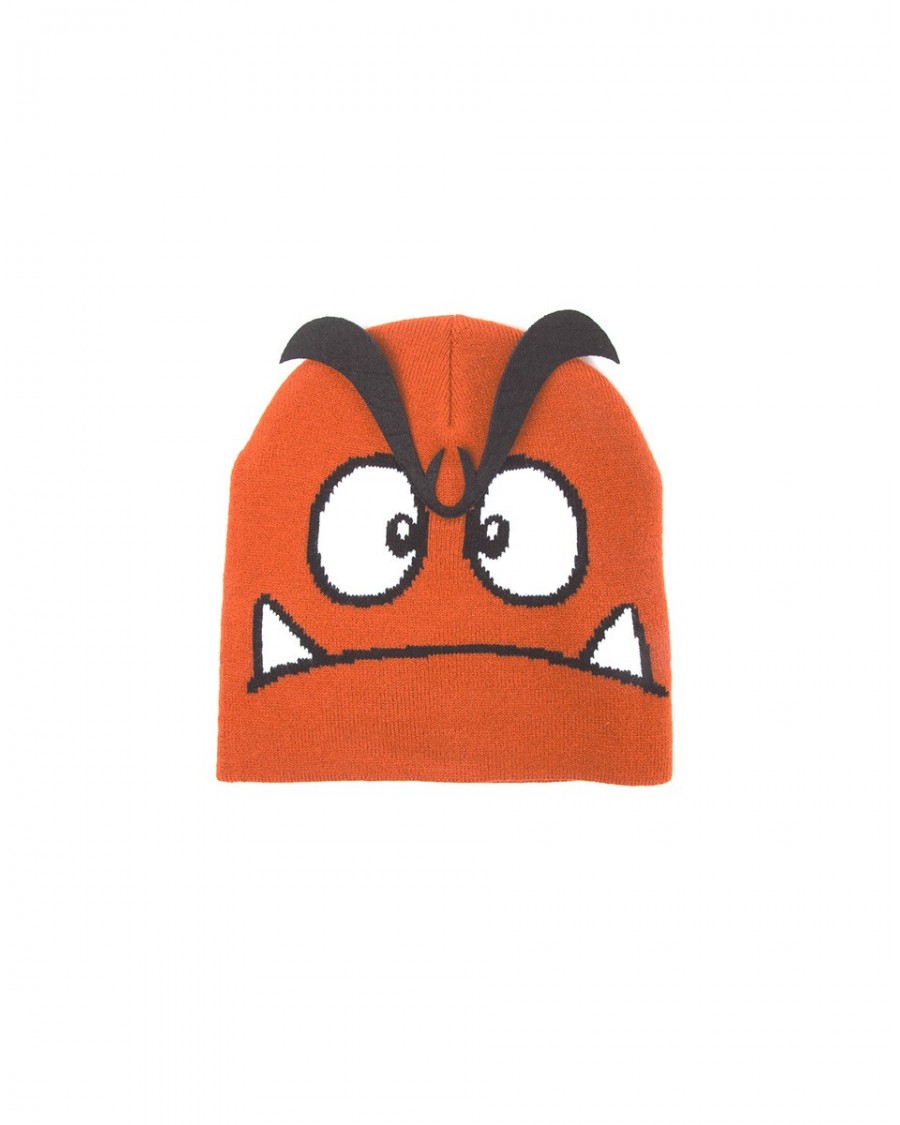 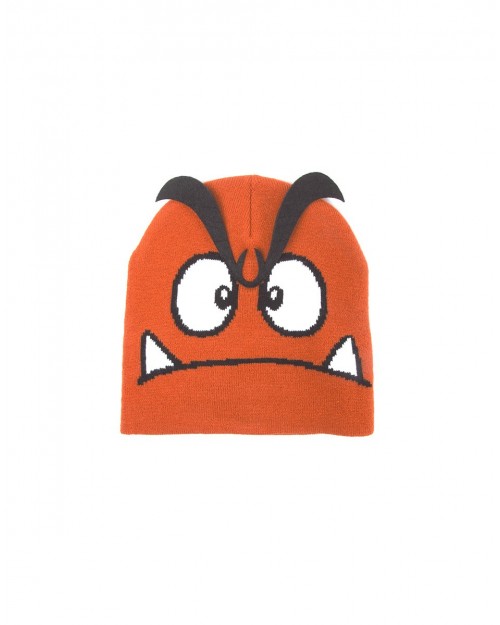 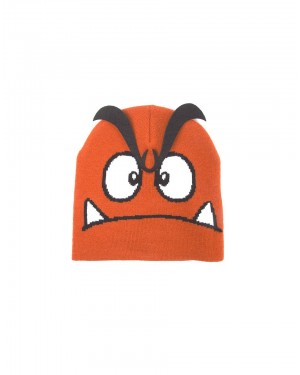 DID YOU KNOW?
Goombas are one of the major species of the Mario franchise. Since their first game appearance in Super Mario Bros., they have become one of the most iconic members of the Koopa Troop. Goombas resemble small, brown mushrooms and are a fungus-based species like Toads, Amanitas, Spooks, and Shroobs. Goombas are physically weak and are not much of a threat to Mario or Luigi, since a single stomp usually defeats them, although a number of different Goomba variants have emerged throughout the years. The Goombas, as a collective race, used to be allied with the Mushroom Kingdom. However, some of the Goombas have turned traitorous and joined the Koopa Troop, an organization led by Bowser. In many games, Goombas are the first enemy the player meets. Goombas have two feet and no visible arms.

However, not all Goombas are allied with Bowser or the Koopa Troop. Some Goombas, such as the inhabitants of Goomba Village, live peacefully inside the borders of the Mushroom Kingdom, while others simply hold no allegiance and operate independently in distant locales such as Rogueport and Monstro Town. Goombas have become some of the most well-known and iconic enemies in the entire Mario series, appearing in almost every title.

3D LOOKING GOOMBA EYEBROWS.
MADE FROM ACRYLIC.
ONE SIZE FITS MOST.
INTENDED FOR AGES 14 AND OVER.