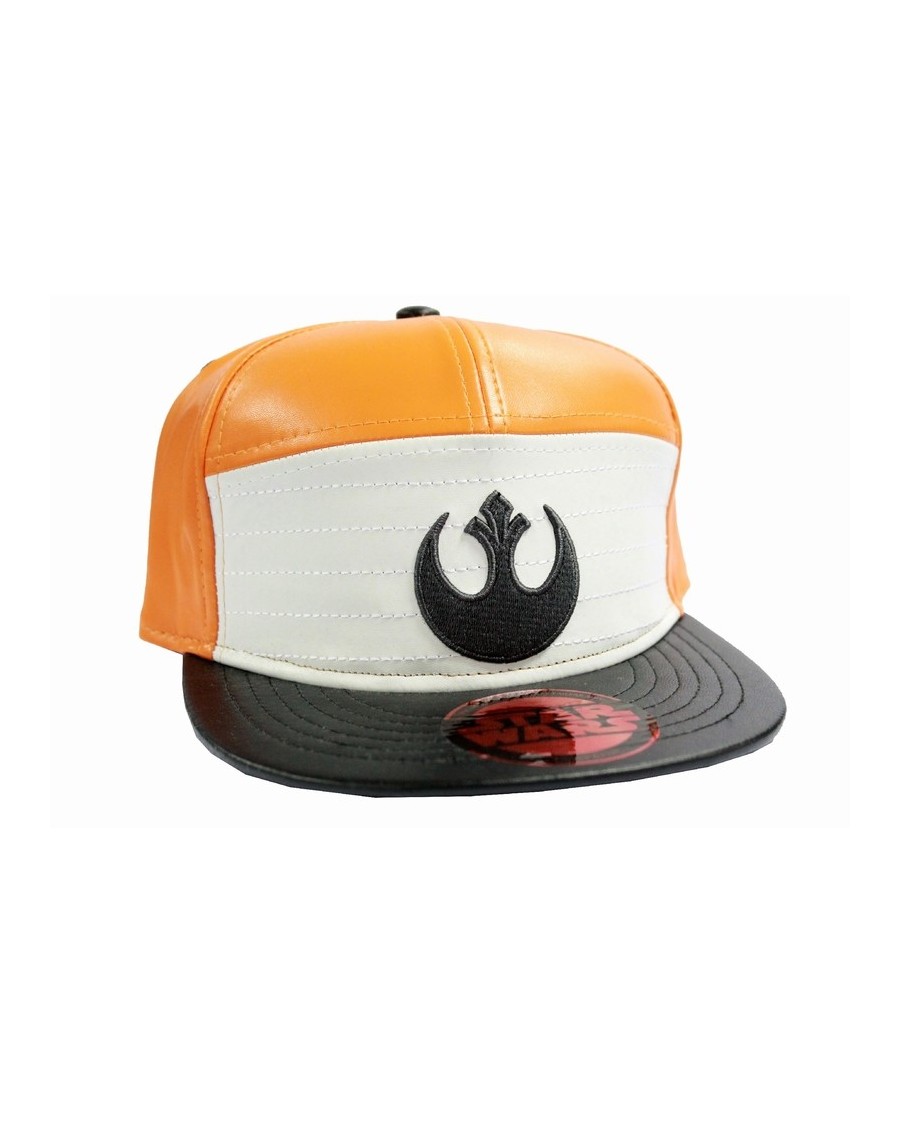 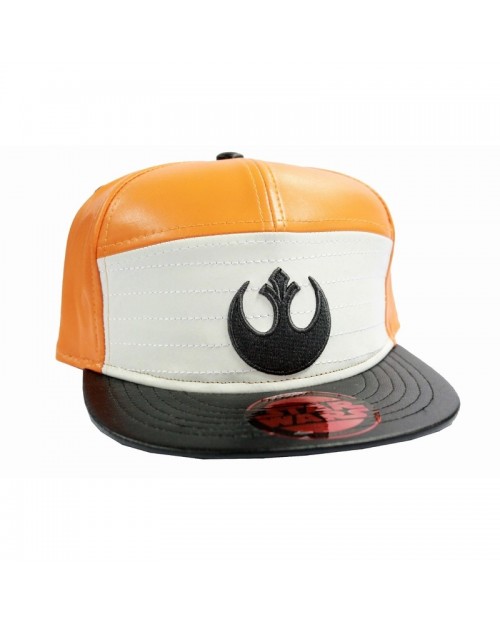 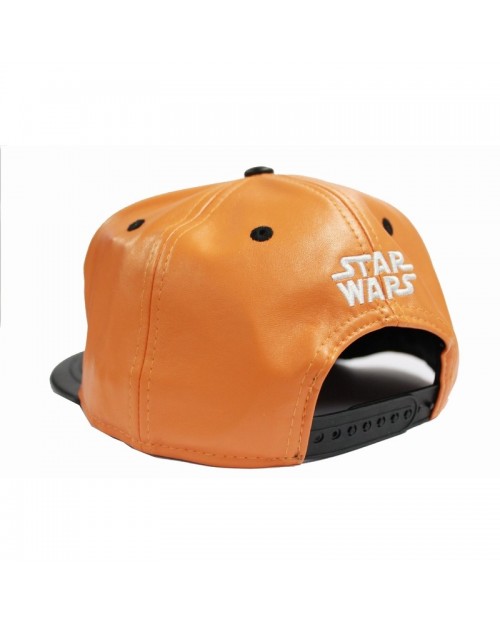 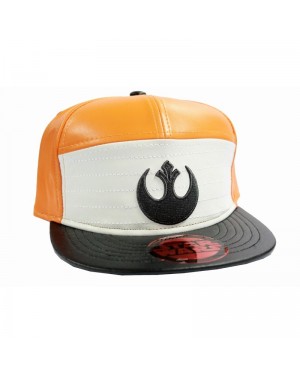 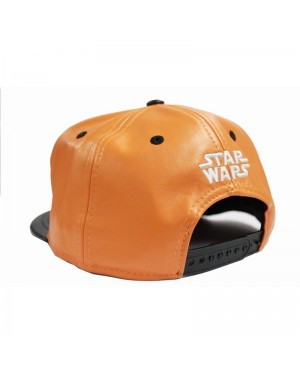 Did you know?
The Alliance to Restore the Republic (commonly known as the Rebel Alliance, and, informally, as the Rebellion) is an interstellar faction of the fictional universe of Star Wars. As a direct reaction to the Galactic Empire, the Rebel Alliance warred against the Imperial Fleet throughout the Star Wars galaxy to restore the ideals of the Old Republic. The Rebel Alliance was first featured in the 1977 film Star Wars as the main protagonists as well as its sequels: The Empire Strikes Back (1980) and Return of the Jedi (1983). The faction's origins were alluded to in Star Wars: Episode III – Revenge of the Sith (2005) and their early activities are featured in the Disney XD television series Star Wars Rebels. With the advent of the First Order decades later, an army backed by the New Republic called the Resistance is formed to counter their advance, including members of the old Alliance among their ranks, and first featured in Star Wars: The Force Awakens (2015).

OFFICIAL LICENSE.
ONE SIZE FITS MOST.
MATERIAL: PU (MAN MADE MATERIAL).
EU IMPORT. SHIPPED FROM THE UK.
INTENDED FOR AGES 14 AND OVER.