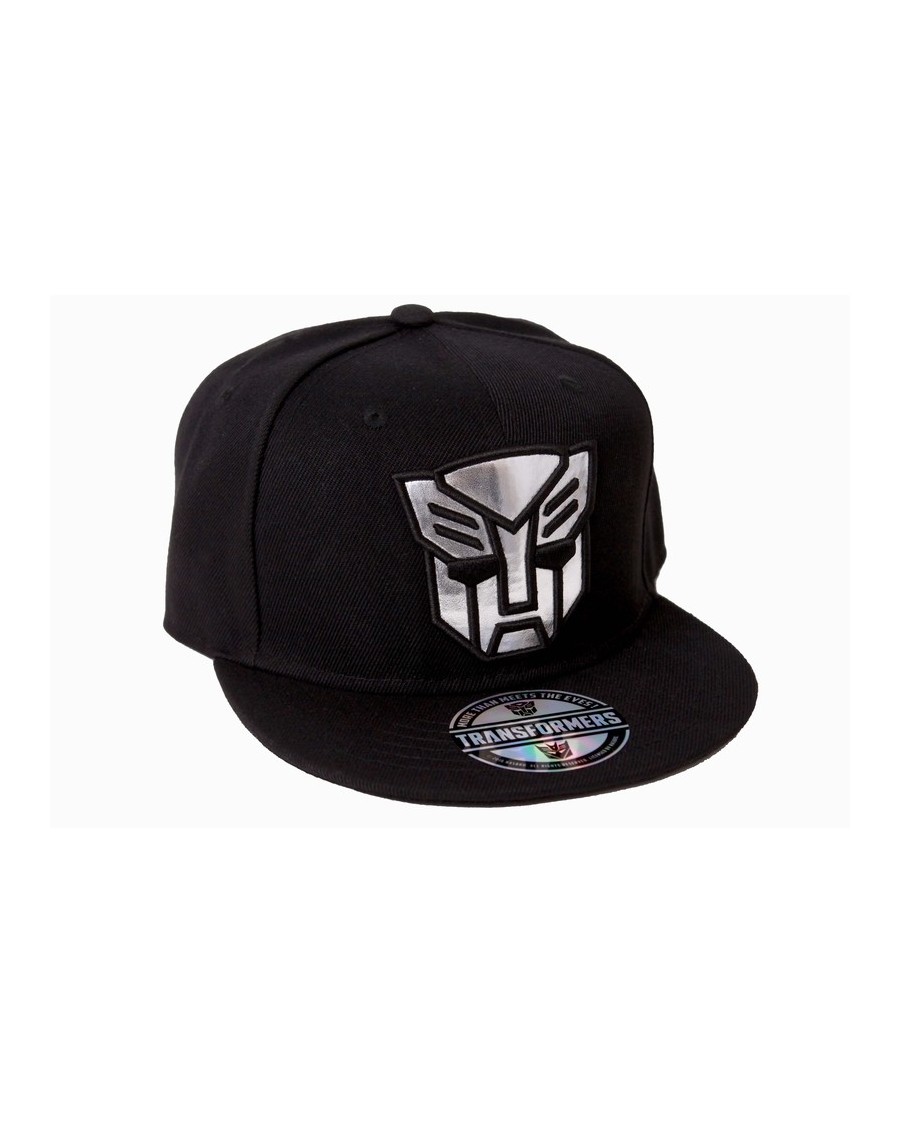 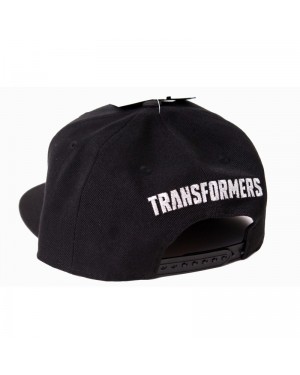 Did you know?
Peter Cullen, the voice of Optimus Prime is a prolific voice actor and has lent his smooth voice to plenty of other characters in plenty of different television shows and movies. Some of his various voice credits include Eeyore in the numerous Winnie the Pooh shows and movies, the narrator from the Voltron TV series, and was the voice of the the Predator in the original movie, though he went uncredited in that one.

Cullen has played Optimus in most of the character’s appearances since the the character’s debut in the 1980s, with his voice appearing in television shows, movies, video games, and more. In addition, Cullen also was the original voice of Prime’s comrade, Ironhide.