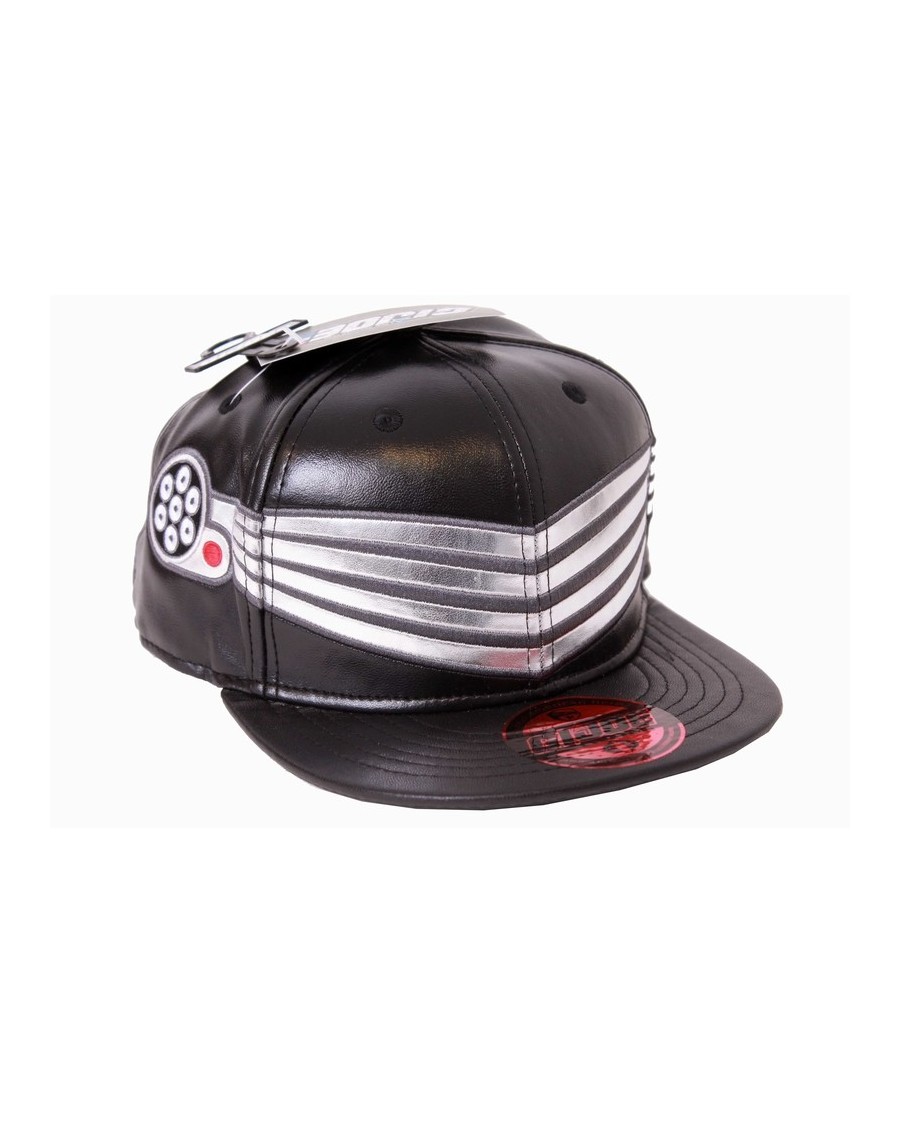 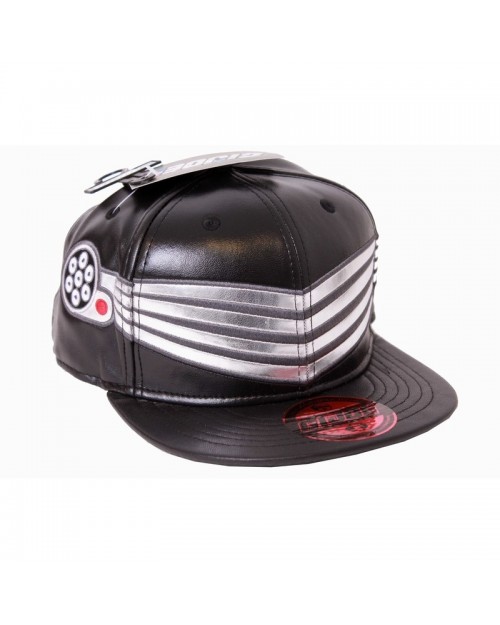 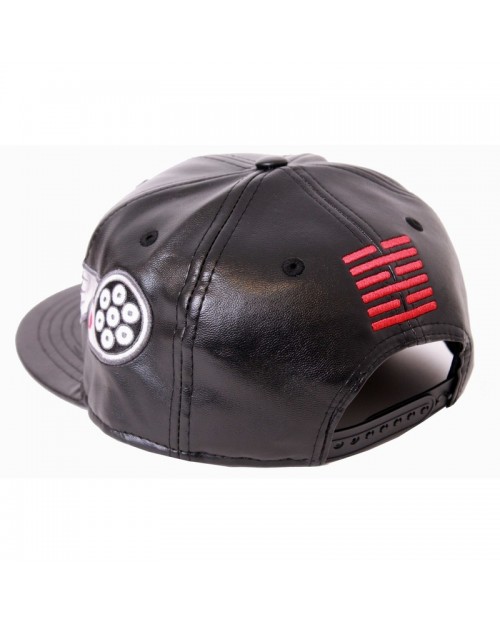 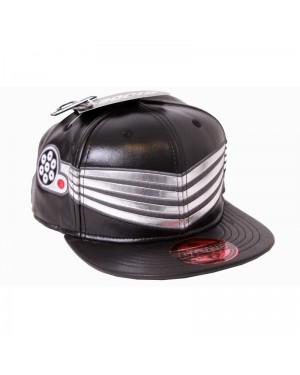 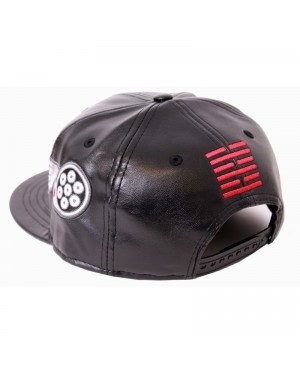 Did you know?
Snake Eyes (also released as Snake-Eyes) is a fictional character from the G.I. Joe: A Real American Hero toyline, comic books, and cartoon series. He is one of the original and most popular members of the G.I. Joe Team, and is most known for his relationships with Scarlett and Storm Shadow. Snake Eyes is one of the most prominent characters in the G.I. Joe: A Real American Hero franchise, having appeared in every series of the franchise since its inception. He is portrayed by Ray Park in the 2009 live-action film G.I. Joe: The Rise of Cobra, and the 2013 sequel G.I. Joe: Retaliation.

OFFICIAL LICENSE.
ONE SIZE FITS MOST.
MATERIAL: PU.
EU IMPORT. SHIPPED FROM THE UK.
INTENDED FOR AGES 14 AND OVER.