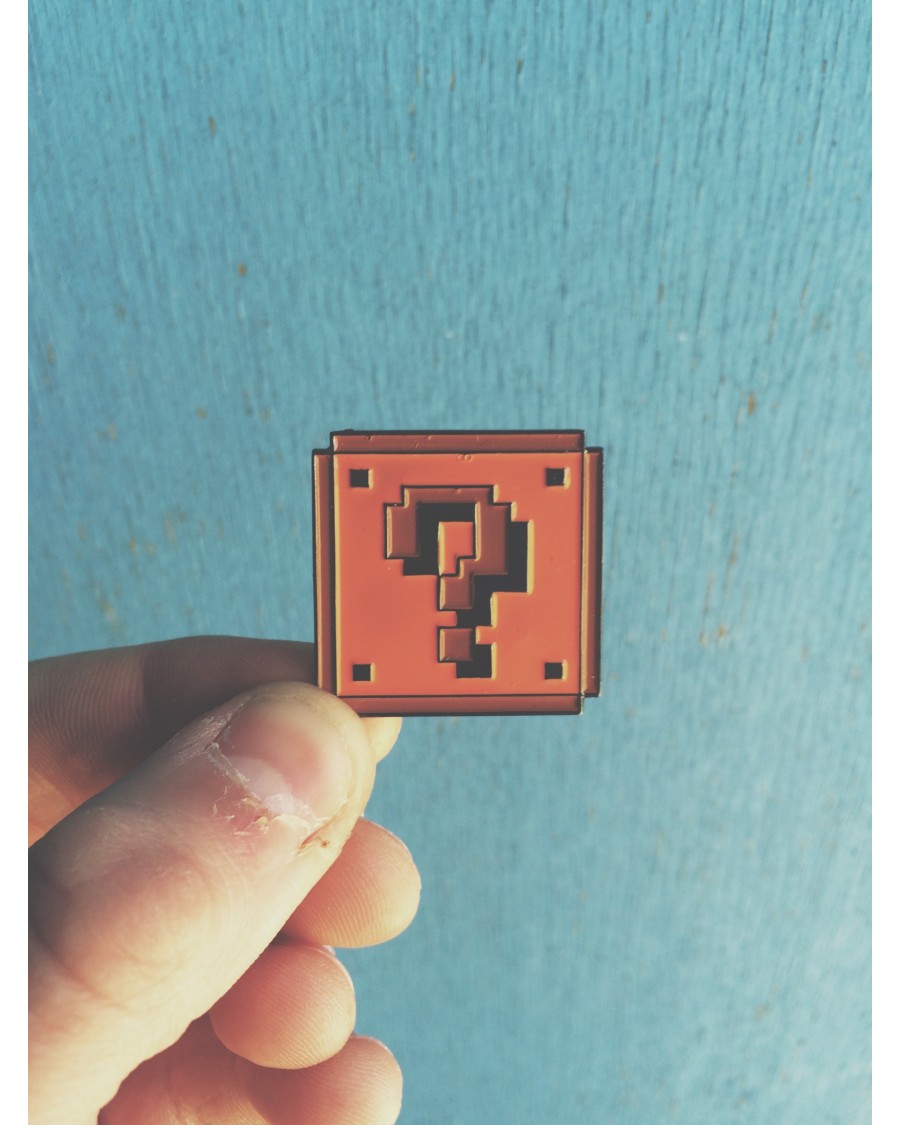 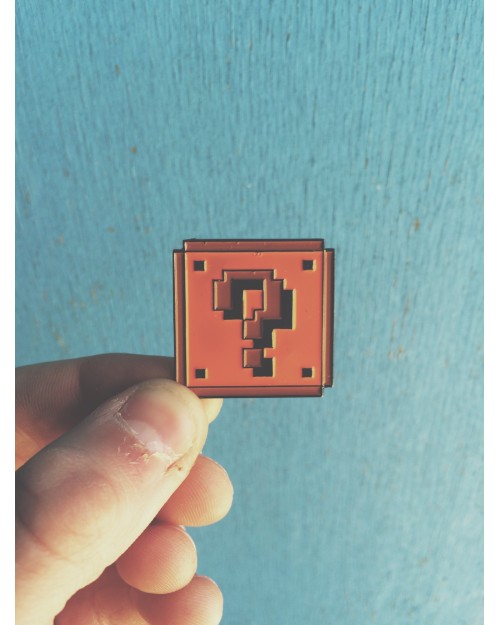 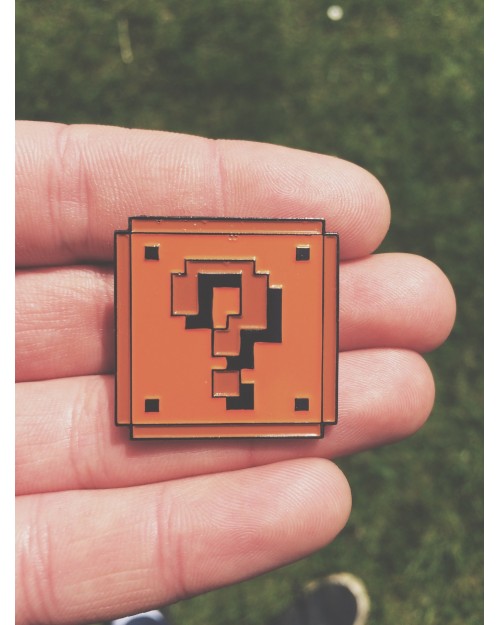 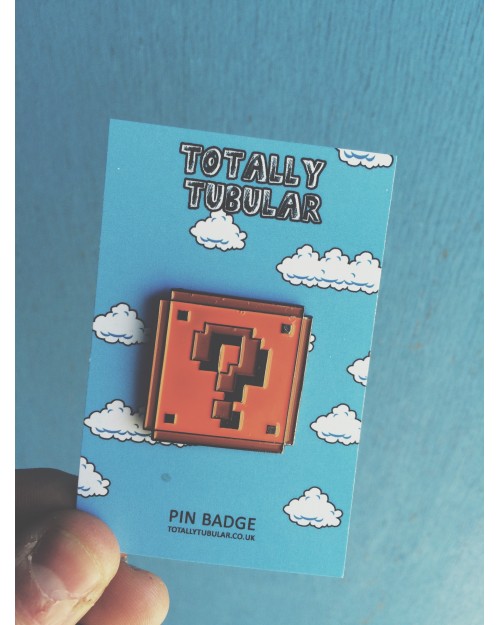 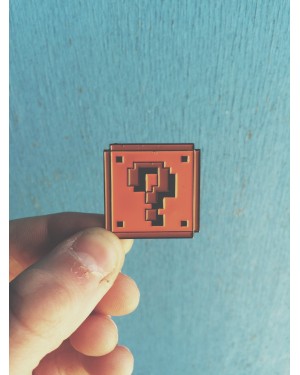 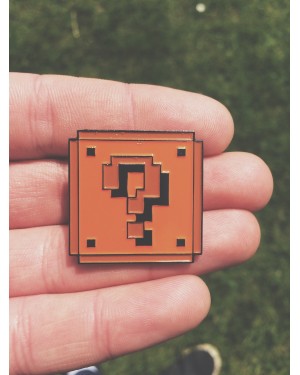 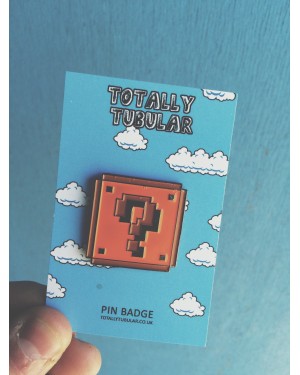 Super Mario Bros. is a 1985 platform video game internally developed by Nintendo R&D4 and published by Nintendo as a pseudo-sequel to the 1983 game Mario Bros. It was originally released in Japan for the Family Computer on September 13, 1985, and later that year for the Nintendo Entertainment System in North America and Europe on May 15, 1987, and Australia later in 1987.

? Block is one of the many blocks found in the Mario universe, and one of the most common. Question Blocks are usually seen floating in midair, often containing Coins, Super Mushrooms, or Fire Flowers. In some games (for example Paper Mario and Mario & Luigi: Superstar Saga, as well as several classic platformers) there are some invisible Item Blocks. Beginning in Super Mario Bros. 3, there are different ways to hit the block other than simply punching it from below. One example is when Mario, Luigi, Toad or Peach use the Super Leaf, Tanooki Suit or Cape Feather, they can use their tails or cape to whack the Question Block. Another example is using the Koopa Shell; Mario, Luigi, Toad or Peach can kick the Koopa Shell at the Item Block. In New Super Mario Bros. series and Super Mario 3D Land, a Ground Pound may also be used to activate it.

In Super Mario Bros., the manual states that Bowser, using the Koopa Clan's famous dark magic, had cursed the Mushroom Kingdom, turning its citizens (presumably the Toads) into a variety of objects, including bricks (which the ? Blocks could alternately be thought of as). Princess Peach could apparently reverse this spell, so she was kidnapped by the "Koopa Clan". The game's manual later talked about how Mario could "come across Mushroom People who had been turned into bricks" and receive items from them. Although this is the only official origin story of the ? Blocks, it would appear to have been long since retconned out of Mario games, with ? Blocks now seemingly being a natural feature of the Mushroom Kingdom. ? Blocks are not to be confused with Exclamation Mark Blocks, which are similarly floating blocks.