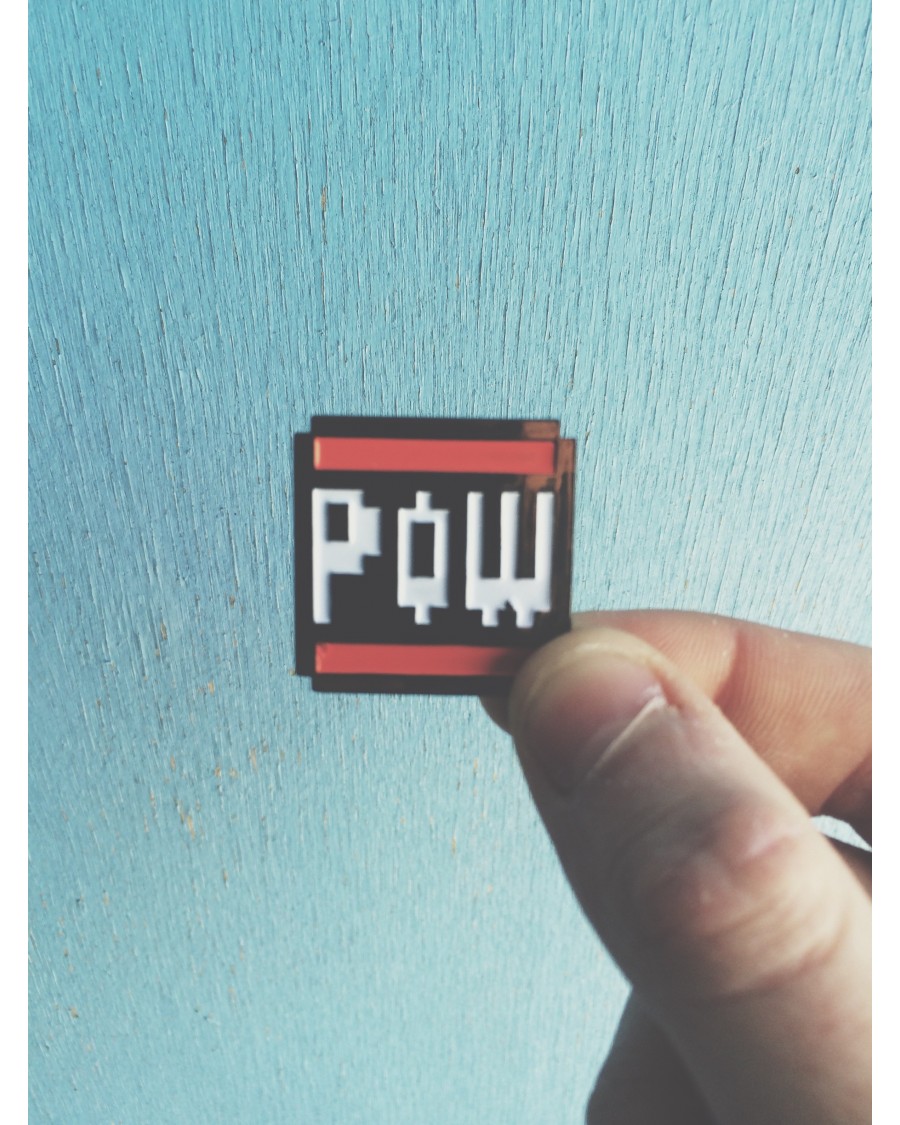 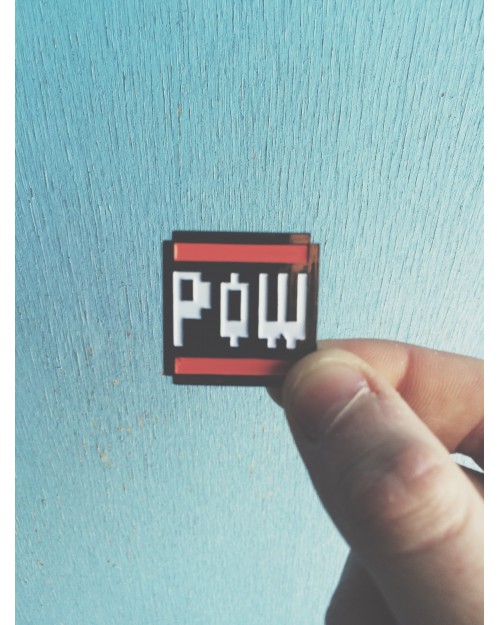 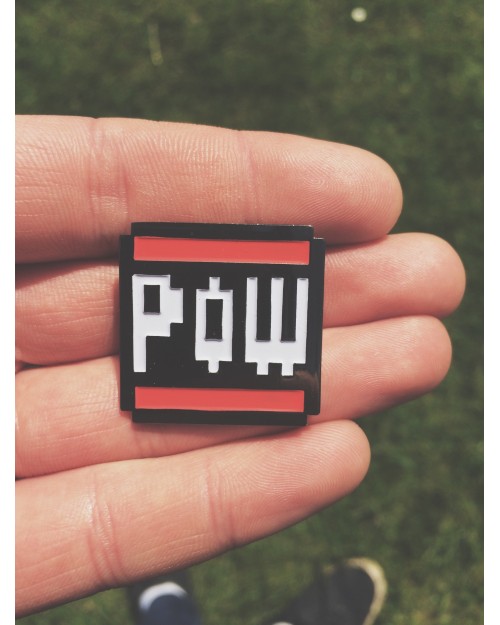 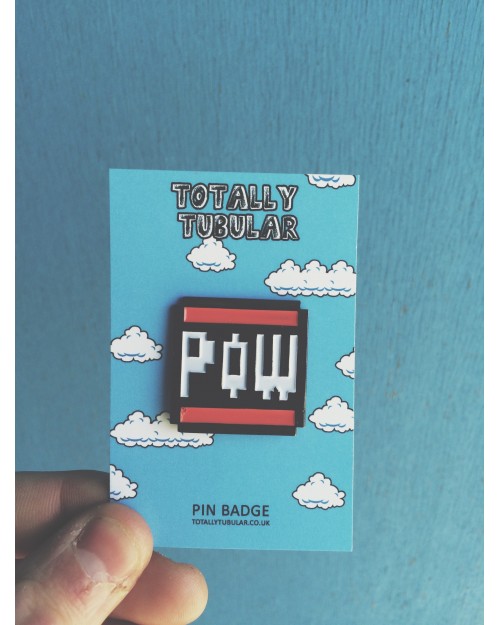 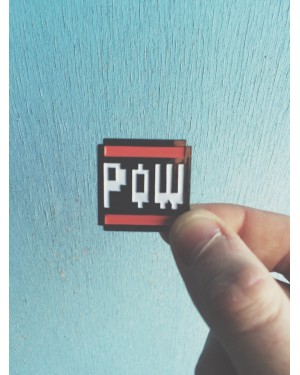 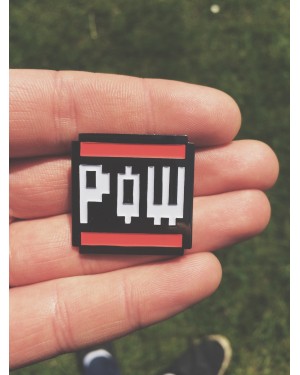 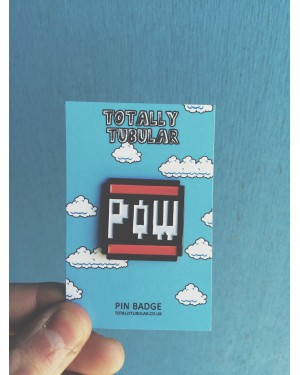 Super Mario Bros. is a 1985 platform video game internally developed by Nintendo R&D4 and published by Nintendo as a pseudo-sequel to the 1983 game Mario Bros. It was originally released in Japan for the Family Computer on September 13, 1985, and later that year for the Nintendo Entertainment System in North America and Europe on May 15, 1987, and Australia later in 1987.

The POW Block is a common block in the Mario series. In all games they appear in, their effect when thrown to the ground or hit in the air will cause a large earthquake, causing all enemies on screen to get hurt. POW Blocks can be carried and thrown in most games, and some are required for a 100% game completion. Most POW Blocks are a metallic blue, but some POW Blocks are red.