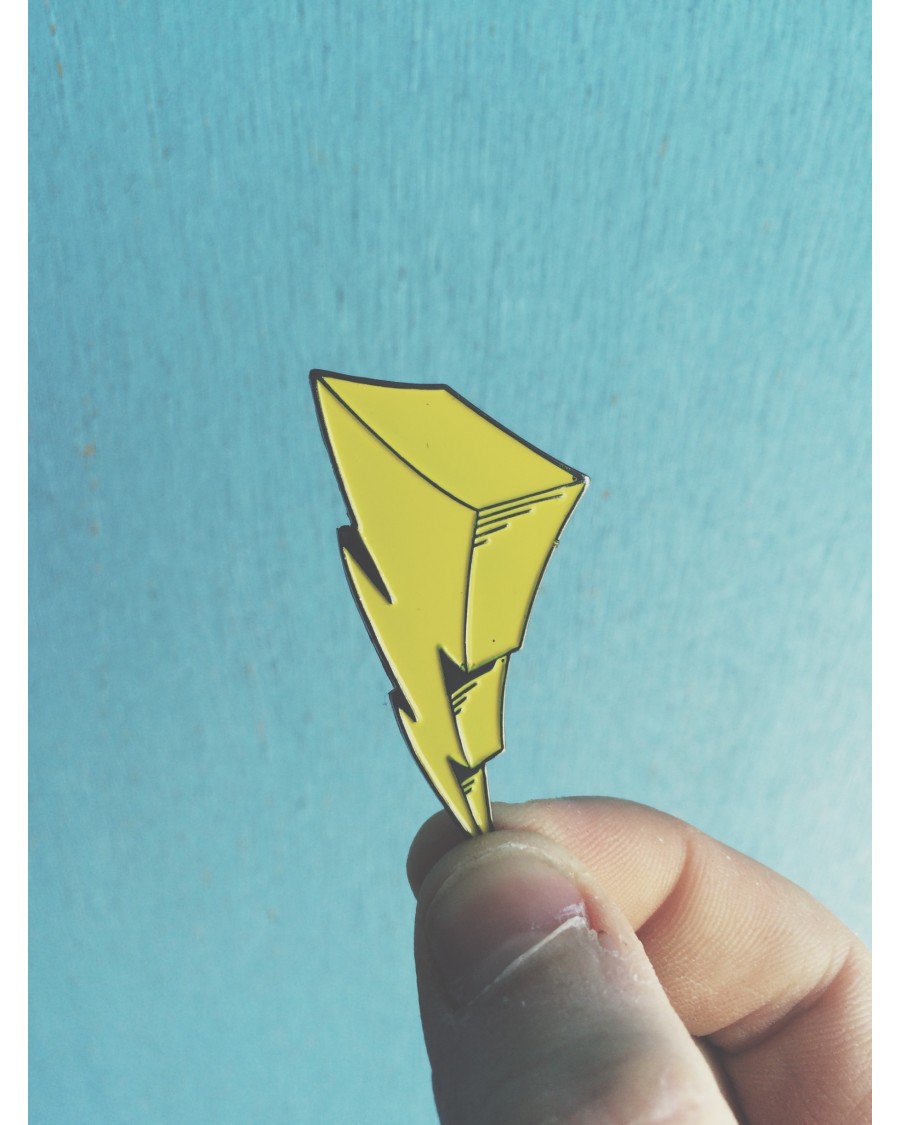 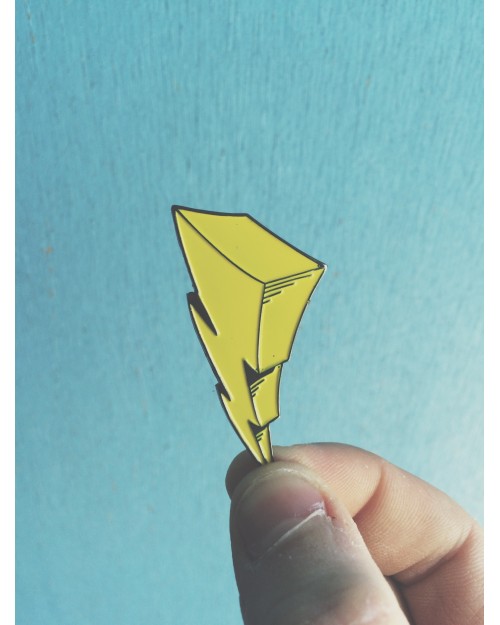 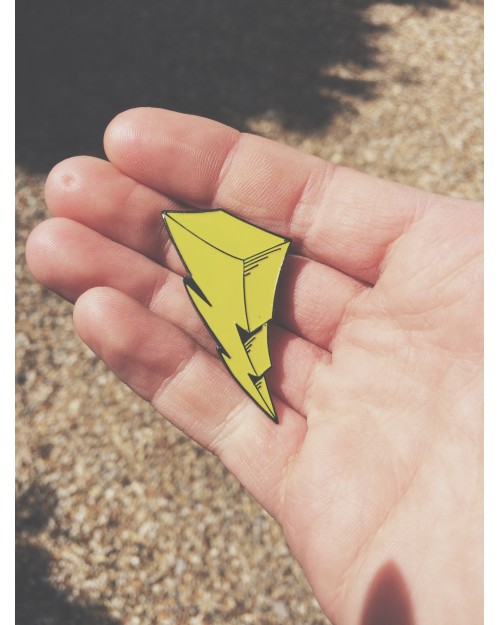 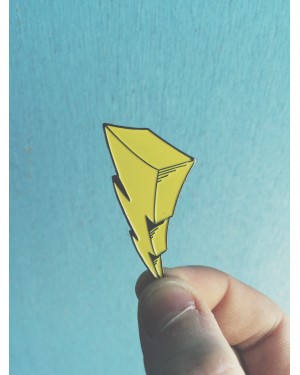 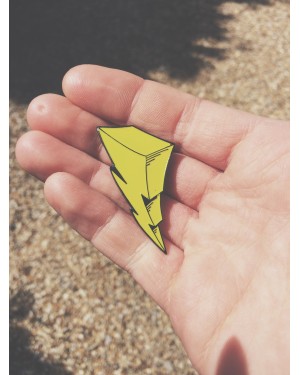 Mighty Morphin Power Rangers is an American live action children's television series that premiered on August 28, 1993, on the Fox Kids weekday afternoon block. The show is about a group of teenagers who were chosen to protect the world from a group of alien invaders and were given the ability to "morph" into super-powered warriors and to pilot giant robots called "Zords." It was adapted and used stock footage from the Japanese television show Kyōryū Sentai Zyuranger, which was the 16th installment of Bandai Visual and Toei Company's Super Sentai franchise.Both the show and its related merchandise saw unbridled overnight success, becoming a staple of 1990s pop culture in mere months.Under the original name, "Mighty Morphin Power Rangers", the series ran on Fox Kids from 1993 to 1995 and spawned the feature film Mighty Morphin Power Rangers: The Movie (1995).