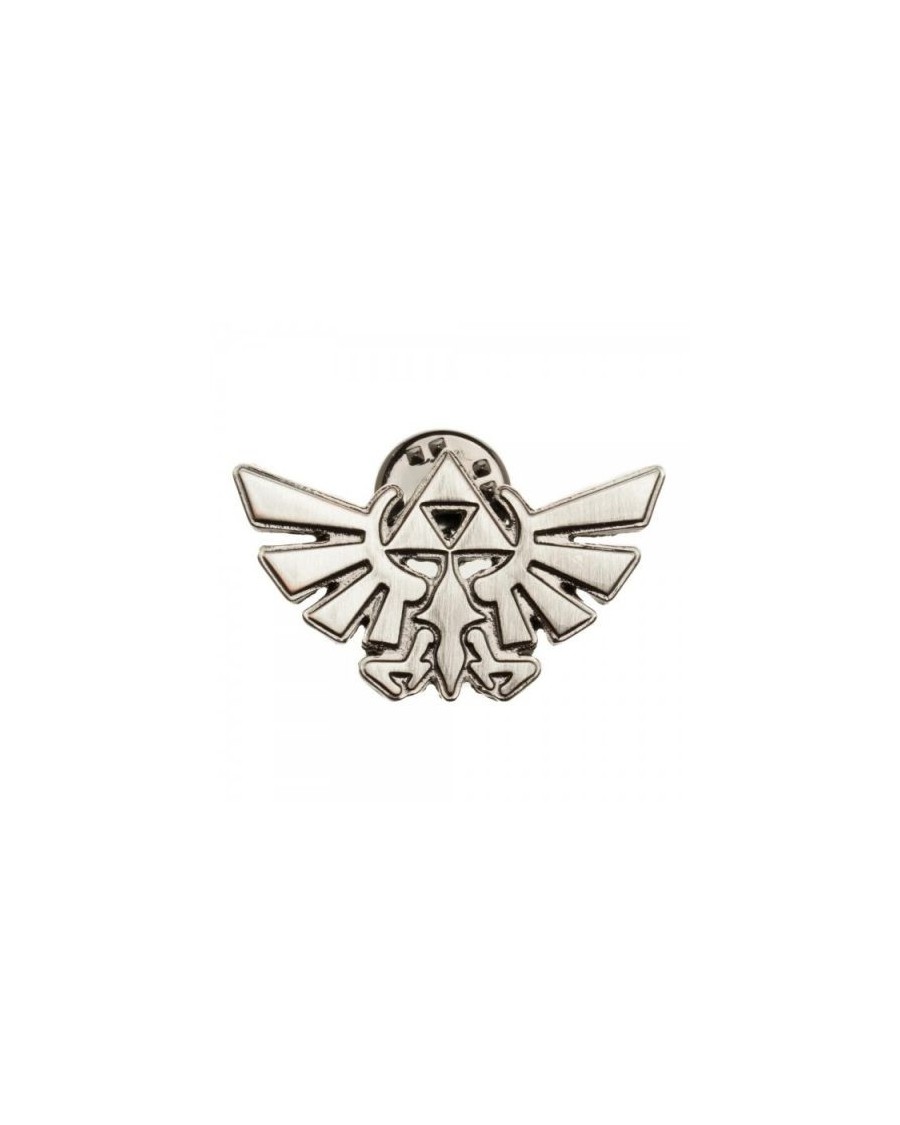 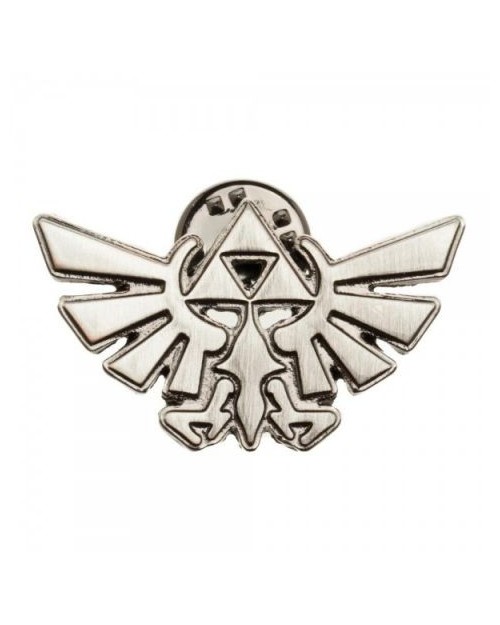 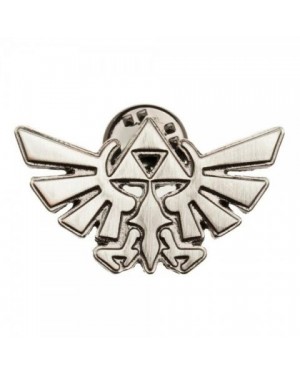 DID YOU KNOW?
Early incarnations of The Legend of Zelda were intended to include the option to design your own dungeons (ultimately scrapped when Nintendo realised that navigating existent dungeons was a lot more fun than building ones from scratch). Additionally, the original Japanese version of the game opened with the player receiving his or her sword outright, as opposed to earning it upon completion of an early cave level.

Another element that did not carry over to American game play from the Japanese version of the game was the inclusion of a working microphone. The device famously came in handy in defeating an enemy called Pols Voice, a rabbit-like ghost that inhabits several dungeons. The microphone, as suggested by the game’s instruction manual (which stated that Pols Voice “hated loud noises”), allowed players to defeat the creature. Without the availability of this option on the American console, however, the manual’s aforementioned tip was simply confusing.

THE LEGEND OF ZELDA TRI-FORCE PIN BADGE.
OFFICIAL LICENSE. USA IMPORT.
INTENDED FOR AGES 14 AND OVER.
MADE FROM METAL.