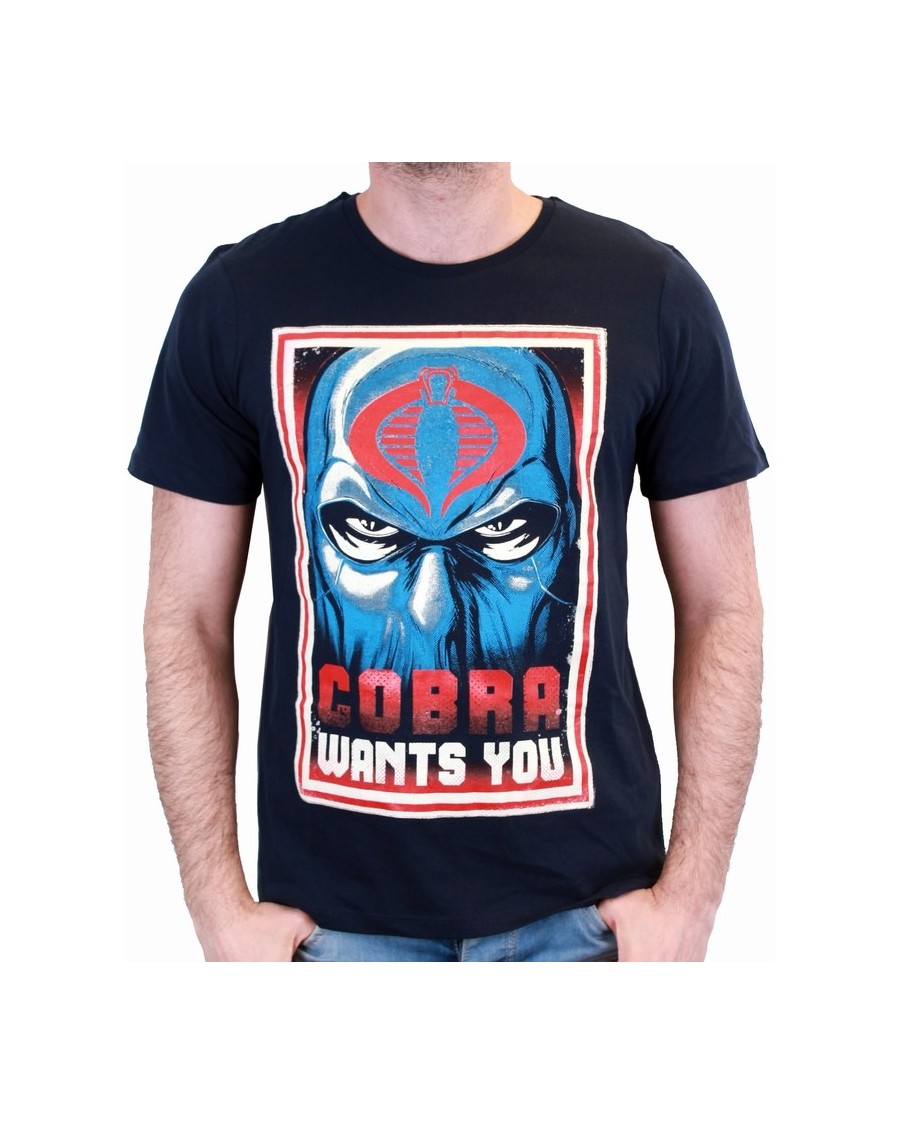 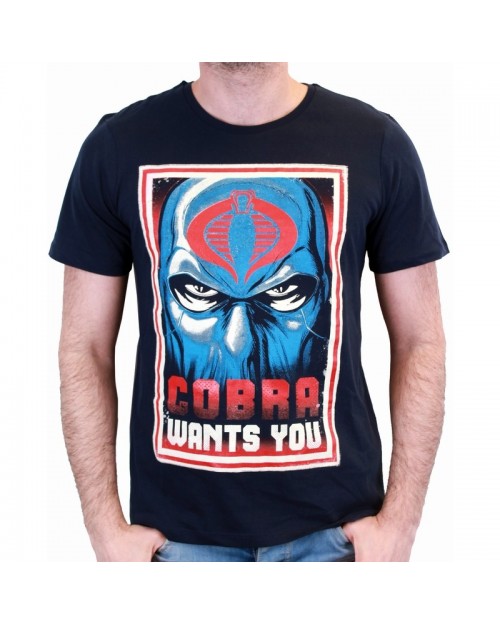 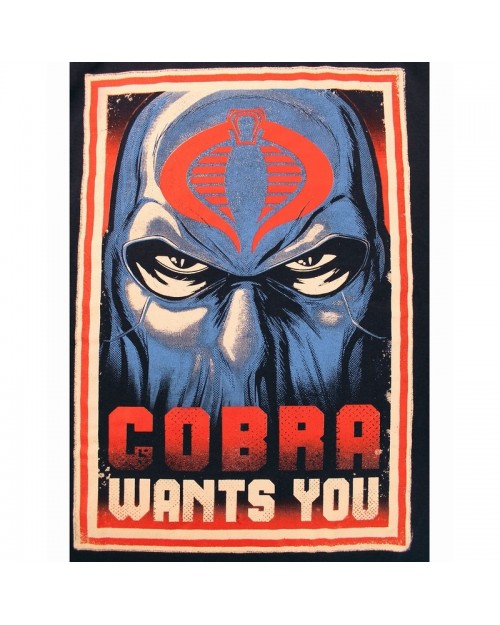 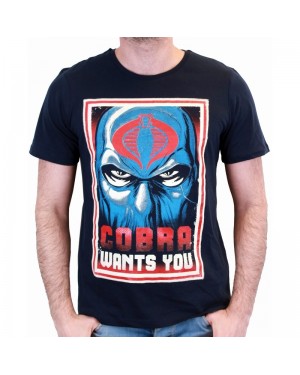 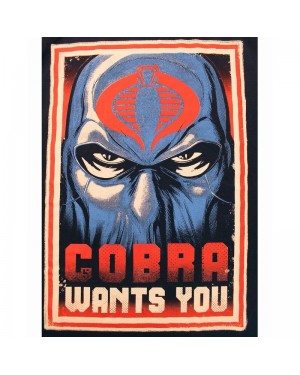 DID YOU KNOW?
While most famous for acts of domestic and global terrorism, Cobra still used their legal and illegal business dealings as a source of income. When they started out in Springfield, they began by setting up various telephone scams, pyramid schemes, and other financial crimes. These activities funded their early efforts but remained in place once they had set their sights even higher.

Once Cobra became a sovereign nation, they used their diplomatic status to build a consulate building in New York. Once they had this, they were able to use diplomatic immunity to cover up a wider range of crimes free from prosecution. The Joes hid spy technology in the consulate building eventually, which allowed them to unravel some of their schemes.