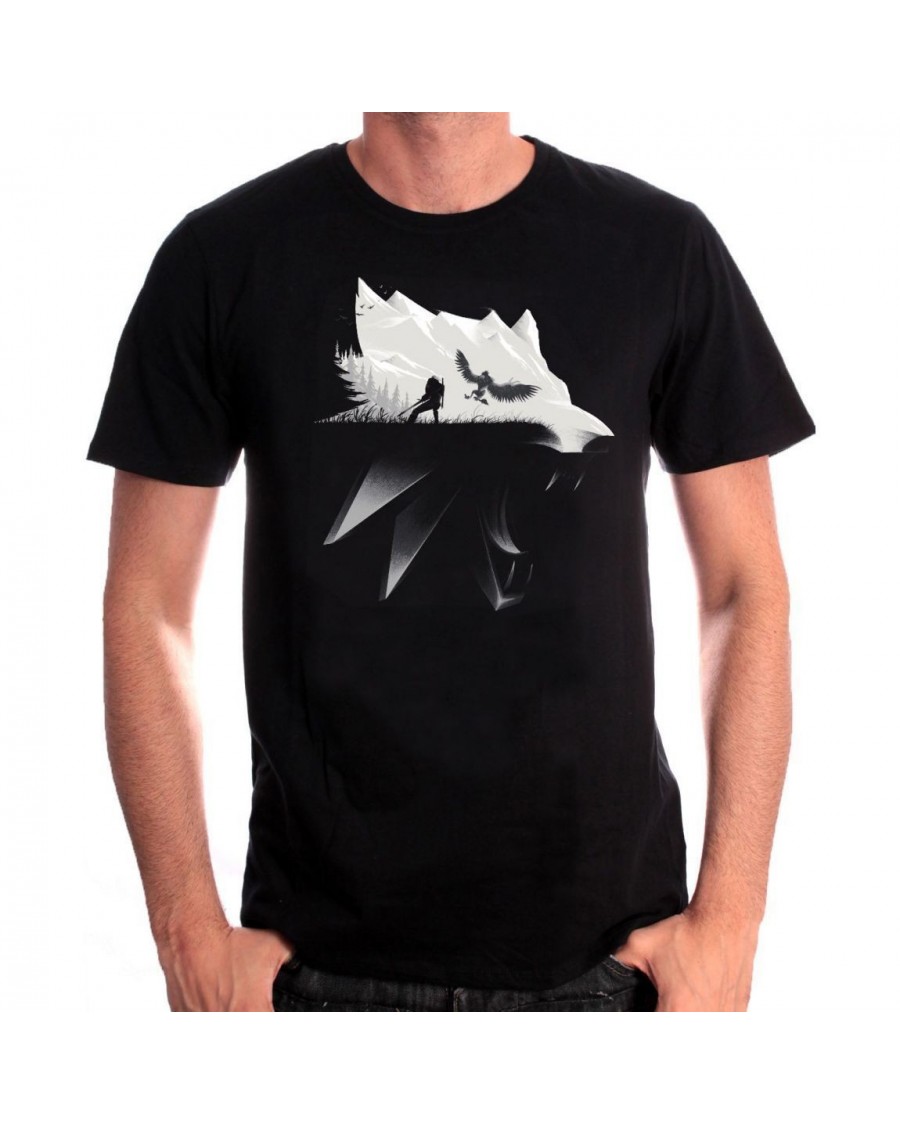 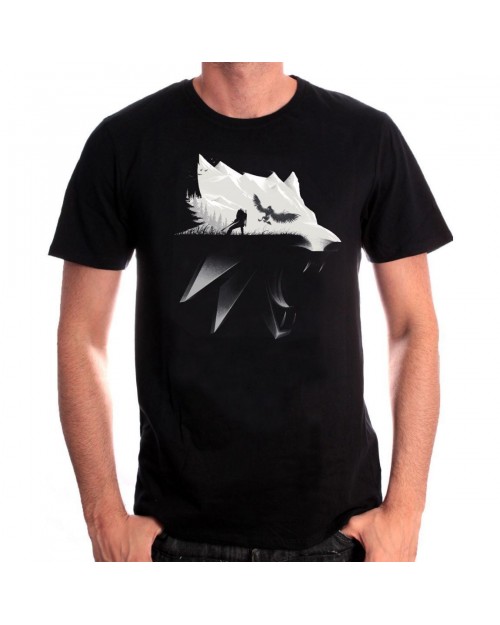 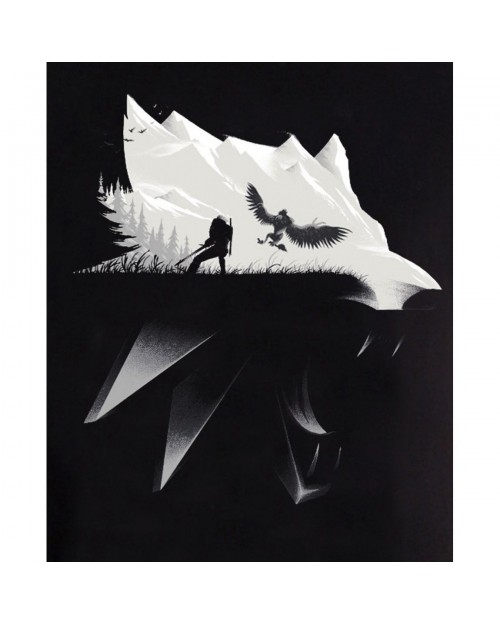 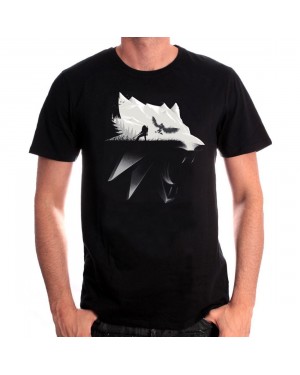 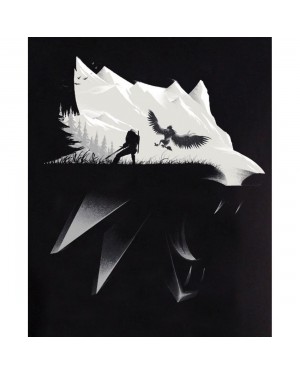 DID YOU KNOW?
The Witcher 3: Wild Huntis an action role-playing video game developed and published by CD Projekt RED. Announced in February 2013, it was released worldwide for Microsoft Windows, PlayStation 4, and Xbox One in 2015. The game is the third in the series, preceded by The Witcher and The Witcher 2: Assassins of Kings, which are based on the series of fantasy novels by Polish author Andrzej Sapkowski.

Playing in an open world third-person perspective, players control protagonist Geralt of Rivia, a monster hunter known as a witcher, who seeks his missing lover and his adopted daughter, who are on the run from a group known as the "Wild Hunt". In the game, players battle against the world's many dangers using weapons and magic, while interacting with non-player characters and completing side quests and main missions to progress through the story.

The game was met with critical acclaim, with critics praising its narrative, world design, combat and visuals, and was a commercial success, selling over six million copies in six weeks. The game won multiple Game of the Year awards from various gaming publications, critics, and award events, with many calling it one of the best role-playing games of all time. Two critically successful expansion packs were also released for the game, titled Hearts of Stone and Blood and Wine.


THIS TEE TRULY IS STUNNING!