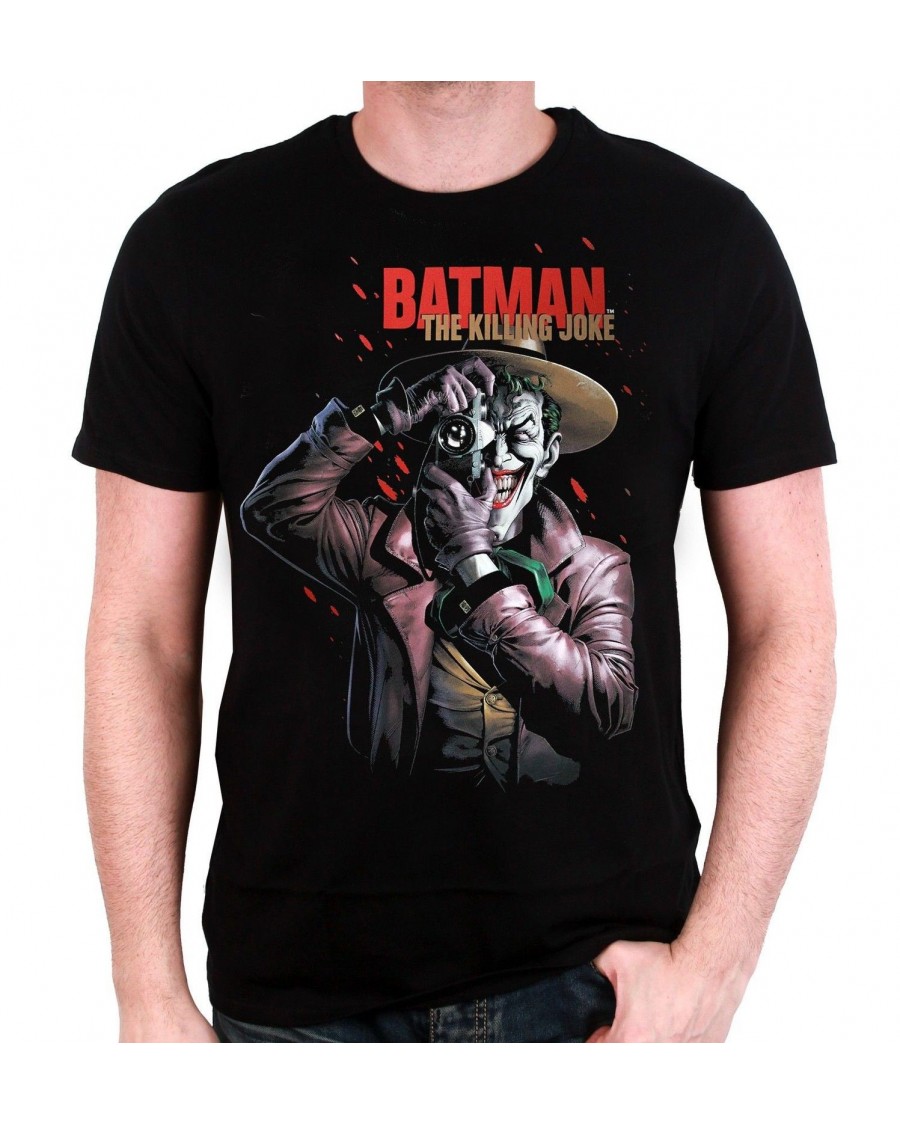 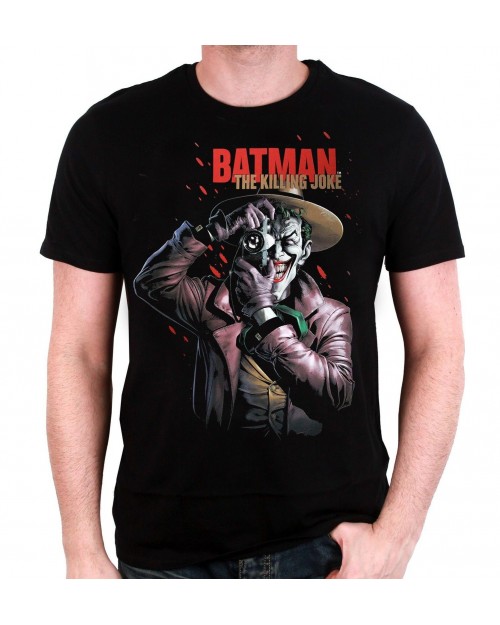 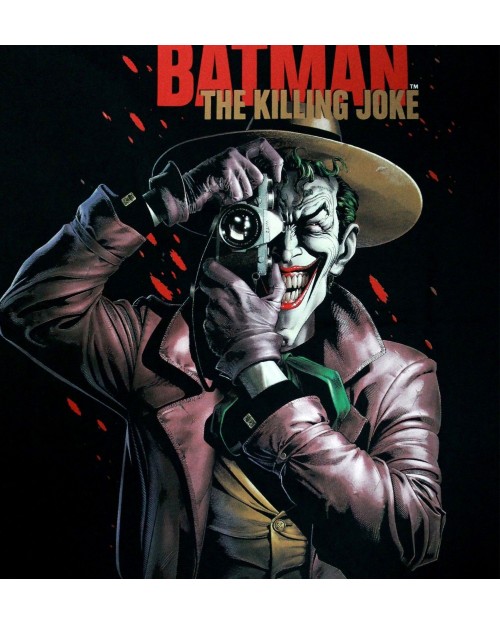 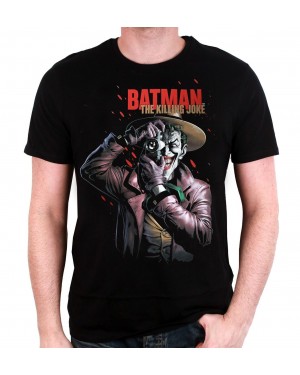 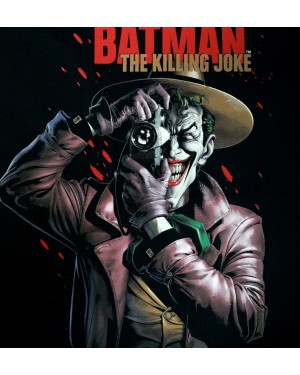 DID YOU KNOW?
Batman: The Killing Joke is a 1988 DC Comics one-shot graphic novel featuring the characters Batman and the Joker written by Alan Moore and illustrated by Brian Bolland. The Killing Joke provides an origin story for the supervillain the Joker, loosely adapted from the 1951 story arc "The Man Behind the Red Hood!". Taking place over two timelines, The Killing Joke depicts the Joker attempting to drive Jim Gordon insane and Batman's desperate attempt to stop him.

Created by Moore and Bolland as their own take on the Joker's source and psychology, the story became famous for its origin of the Joker as a tragic character; a family man and failed comedian who suffered "one bad day" that finally drove him insane. Moore stated that he attempted to show the similarities and contrasts between the two characters. The story's effects on the mainstream Batman continuity also included the shooting and paralysis of Barbara Gordon (a.k.a. Batgirl), an event that laid the groundwork for her to develop the identity of Oracle.

Many critics consider the graphic novel to be the definitive Joker story and one of the best Batman stories ever published. The comic won the Eisner Award for 'Best Graphic Album' in 1989 and appeared on The New York Times Best Seller List in May 2009. In 2006, The Killing Joke was reprinted as part of the trade paperback DC Universe: The Stories of Alan Moore. In 2008, DC Comics reprinted the story in a deluxe hardcover edition, which features new coloring by Bolland, with a more somber, realistic, and subdued palette than the original. Elements of The Killing Joke have inspired or been incorporated into other aspects of Batman media, such as films and video games.