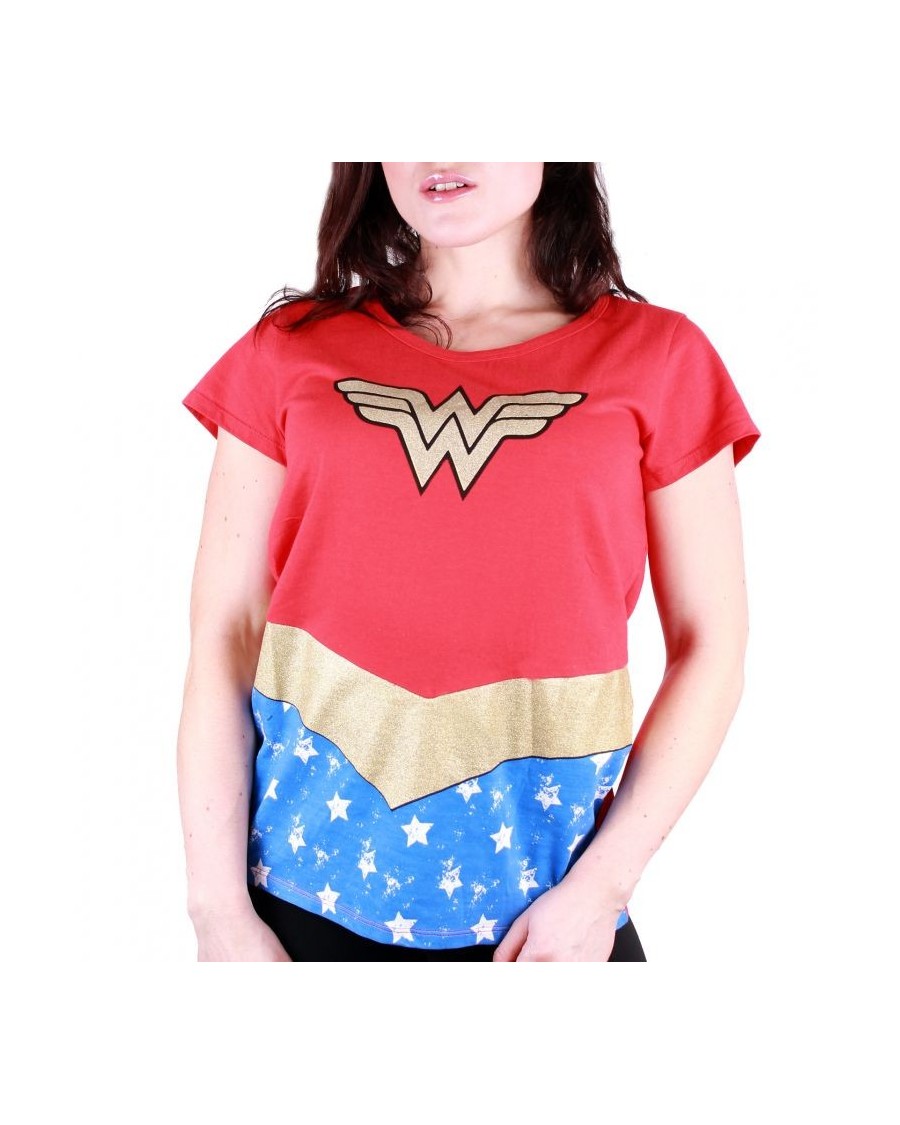 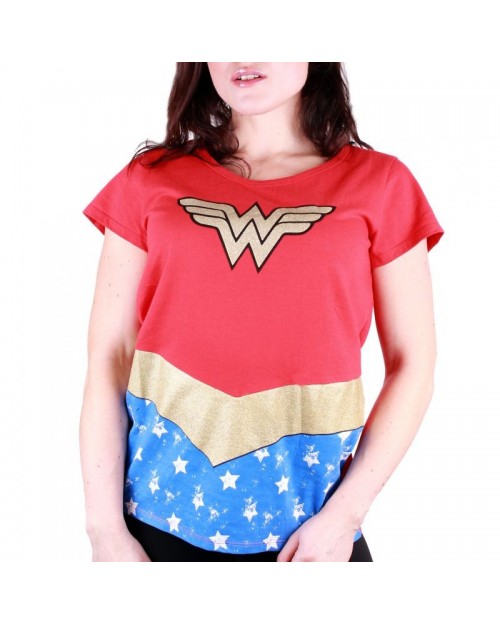 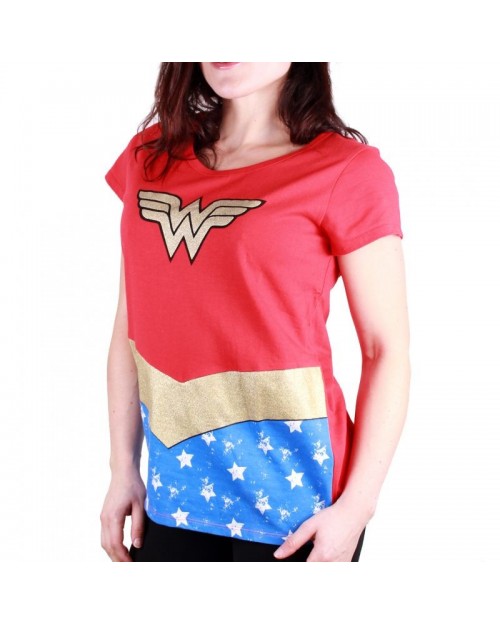 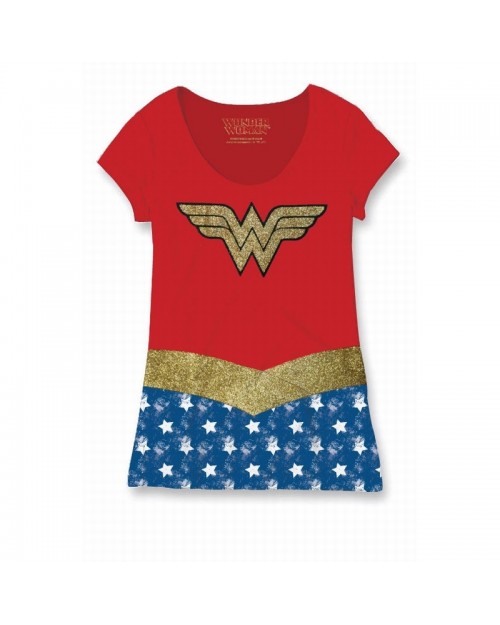 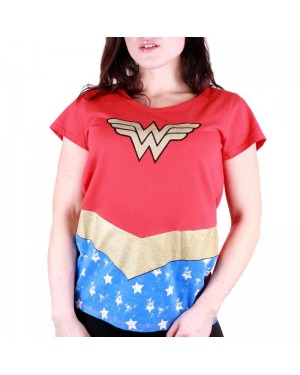 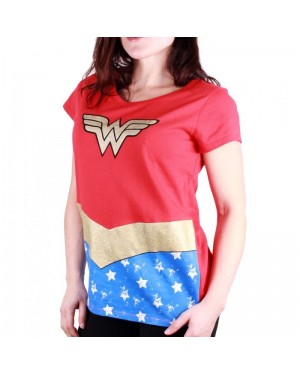 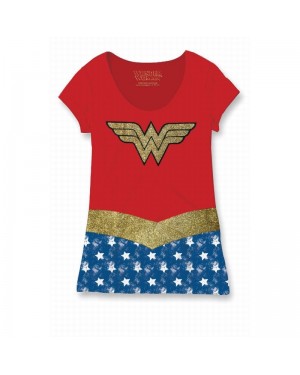 DID YOU KNOW?
The initial lineup of the Justice League of America, which debuted in 1960, included only one female superhero: Wonder Woman. Also included on the team were Superman, Batman, Martian Manhunter, Flash, Green Lantern, and Aquaman. Eventually, more females joined, including Zatanna and Hawkwoman. Wonder Woman is almost always depicted as a founding member, sometimes even acting as the groups leader along with Superman and Batman.