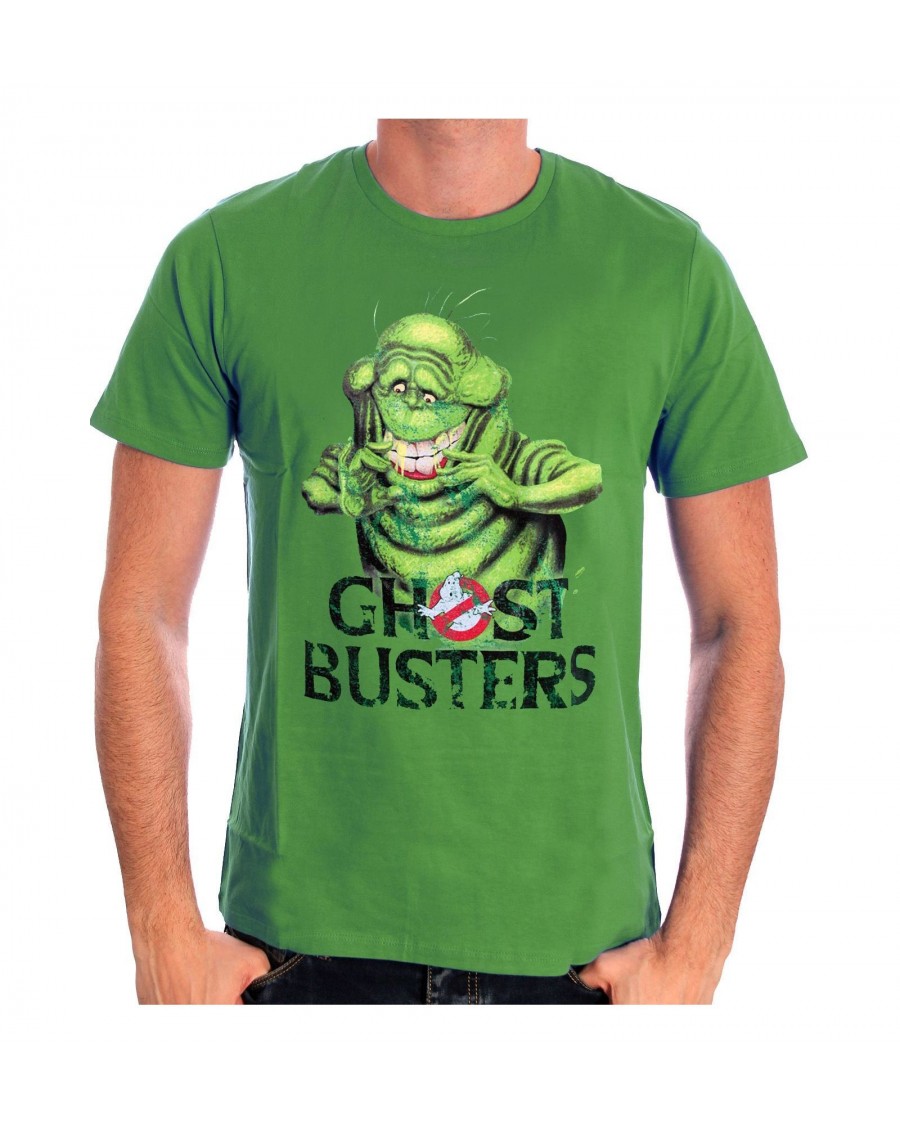 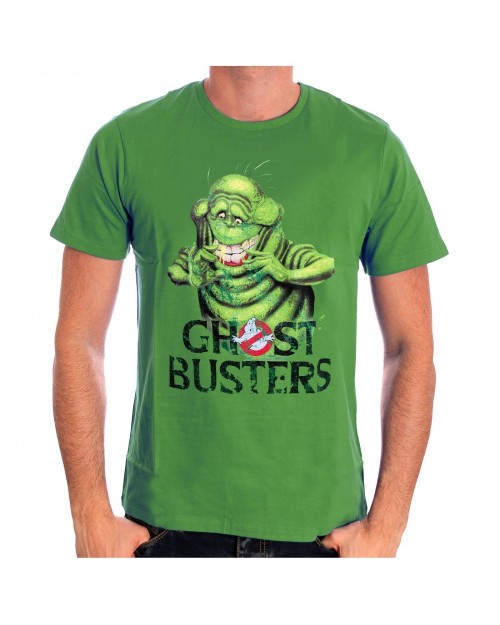 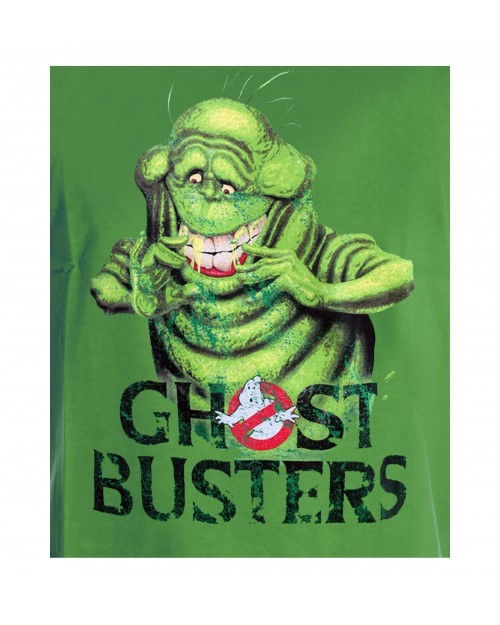 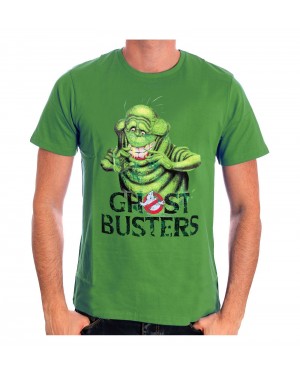 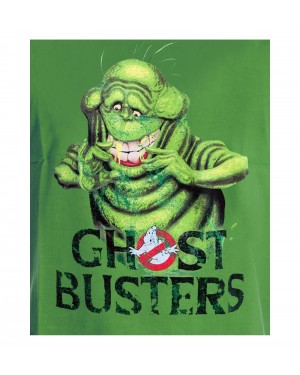 WHAT IS ROGUE ONE ABOUT?
GHOSTBUSTERS COULD HAVE BEEN MUCH DIFFERENT—AND MUCH BIGGER & JOHN BELUSHI STILL APPEARS IN THE FINAL FILM, IN SPIRIT.

Aykroyd found comedic inspiration in films like Bob Hope's The Ghost Breakers, the horror-comedies of Abbott and Costello, and Bowery Boys fare like Spook Busters and Ghost Chasers. He went wild writing his original script, which took place in the future and had a much darker tone. The actors he had in mind for the three main protagonists were himself, John Belushi, and Eddie Murphy. His concept involved dozens of Ghostbuster groups fighting specters across time and different dimensions. The now-iconic Stay Puft Marshmallow Man—which is in the climax of the finished film—appeared much earlier (on page 20) and was one of 50 large-scale monsters that the Ghostbusters would do battle with. Eventual director Ivan Reitman estimated that the first script would have cost up to $300 million to produce—and that was in 1984.

Part of the reason Aykroyd had to recontextualize and rethink his idea—other than its implausible potential budget—was the tragic death of his fellow former SNL castmate John Belushi, whom he envisioned as the sarcastic Peter Venkman. The role was later immortalized by Bill Murray, another SNL alum, but the writers still wanted to honor Belushi by somehow involving him in the movie. When it came time to think up the design for the first ghost the group is commissioned to bust, Aykroyd conceived of a gross-looking, gluttonous, party-guy persona for the apparition as an ironic homage to his friend Belushi. The ghost made it to the screen and was later christened “Slimer.”