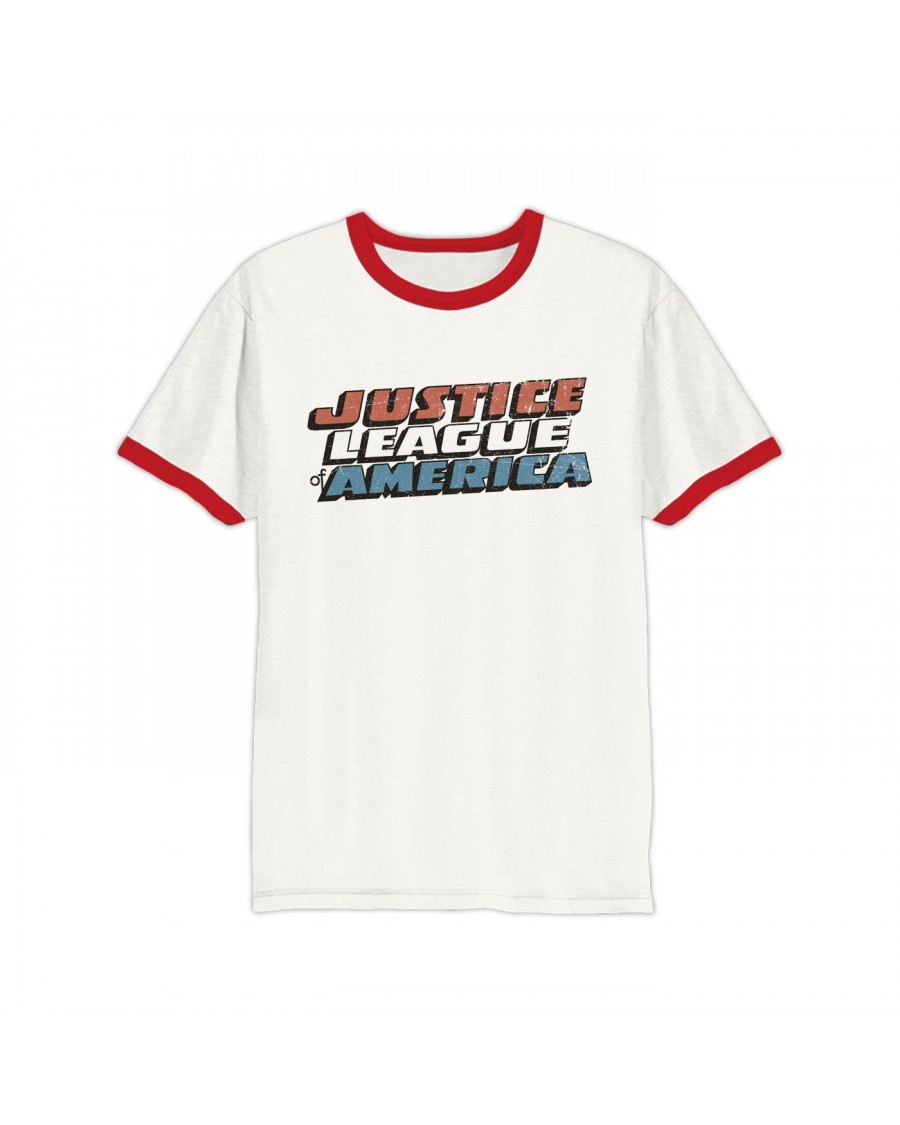 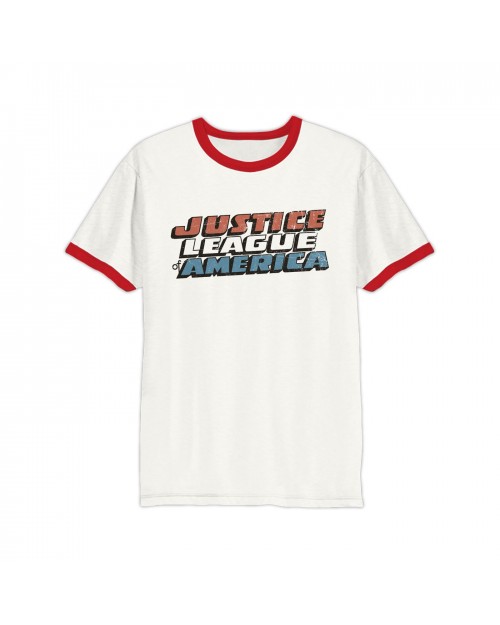 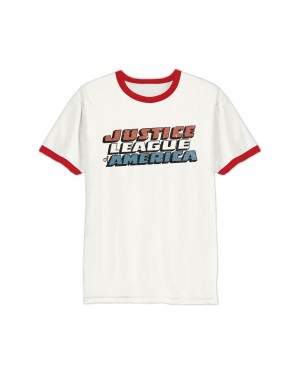 DID YOU KNOW?
The Justice League, also known as the Justice League of America (JLA), is a fictional superhero team appearing in American comic books published by DC Comics. The Justice League was conceived by writer Gardner Fox, and first appeared in The Brave and the Bold #28 (March 1960).

The team is an assemblage of superheroes who join together as the Justice League. The seven original members were Batman, Aquaman, the Flash, Green Lantern, Martian Manhunter, Superman, and Wonder Woman. The team roster has rotated throughout the years, consisting of many superheroes from the DC Universe such as Atom, Black Canary, Green Arrow, Hawkman, Plastic Man, Shazam, and Zatanna, among others.