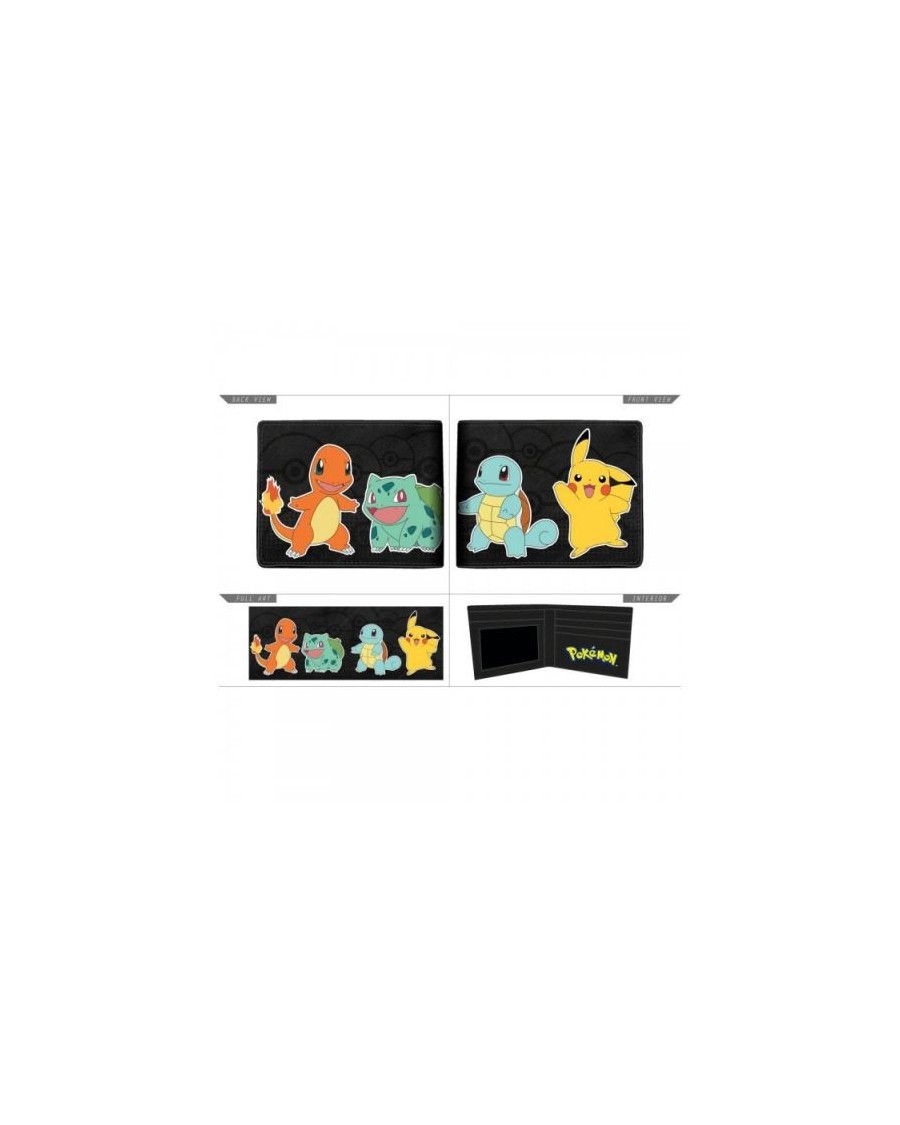 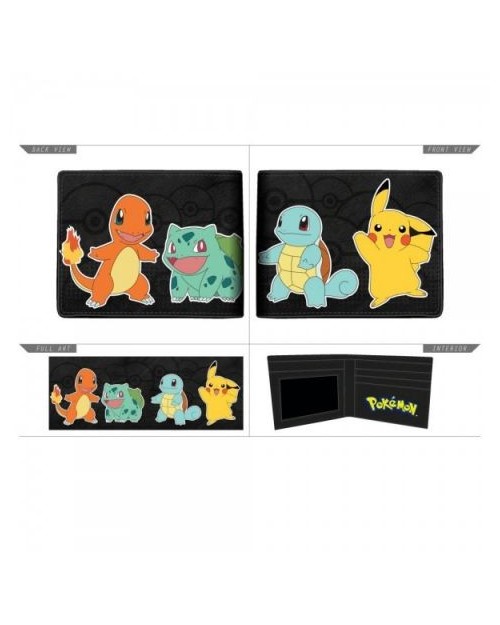 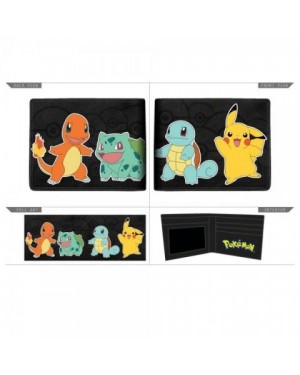 DID YOU KNOW?
It doesn’t take much to figure out where the inspiration for Team Rocket’s names came from – Jessie and James are a clear reference to the infamous Wild West outlaw Jesse James, a cowboy who has been portrayed by various actors in over thirty Hollywood movies. It seems that audiences love affable outlaws, which is why Jessie and James are so well named.

The English language translation team for the series must enjoy the connection, because they’ve used it for a variety of other members of Team Rocket that have appeared over time. Characters named Cassidy and Butch (referencing cowboy Butch Cassidy); and characters named Annie and Oakley (referencing cowgirl Annie Oakley) have appeared in the show during various episodes in its history.

Most recent, audiences have met Attila and Hun – a reference to Attila the Hun, who’s more of a warlord than an outlaw. Nevertheless, as with Jesse James and Butch Cassidy, Attila is either a hero or a villain depending on a person’s point of view – or which pop culture interpretation an audience chooses to believe.