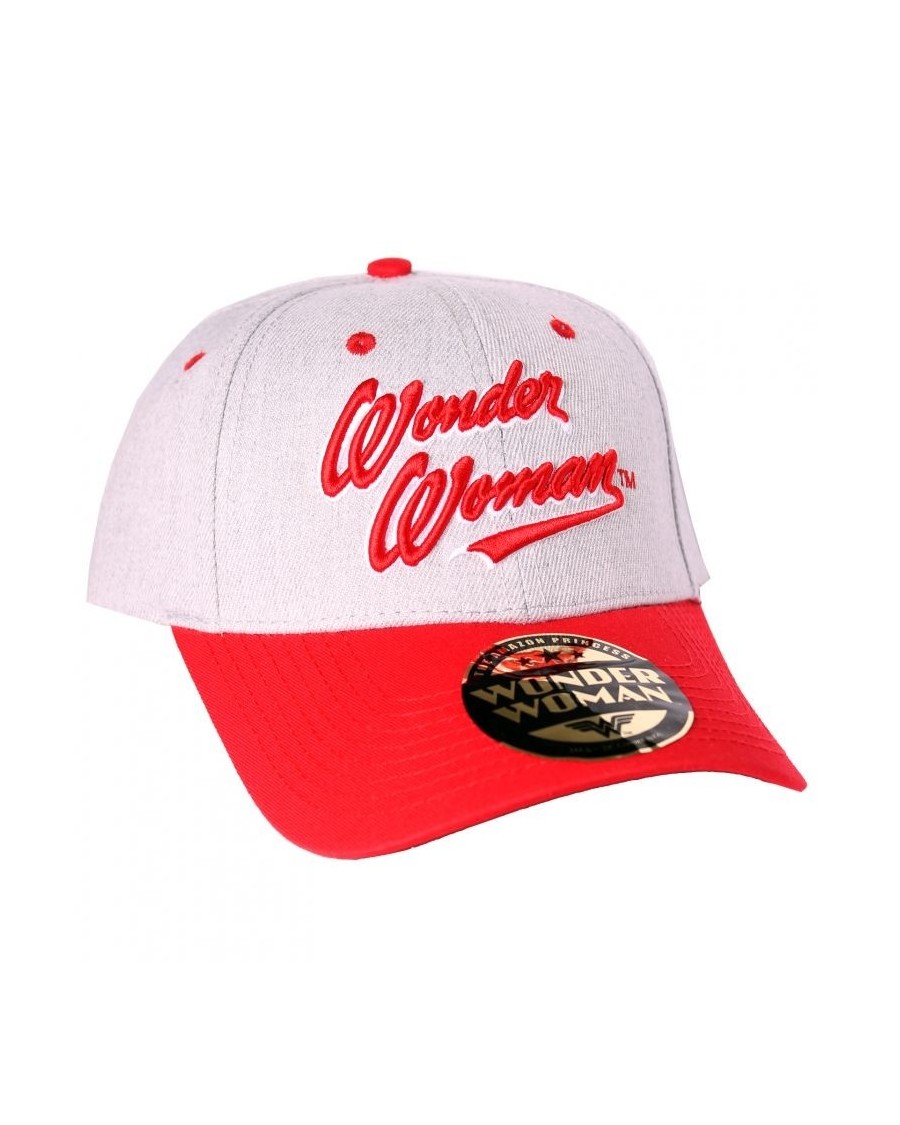 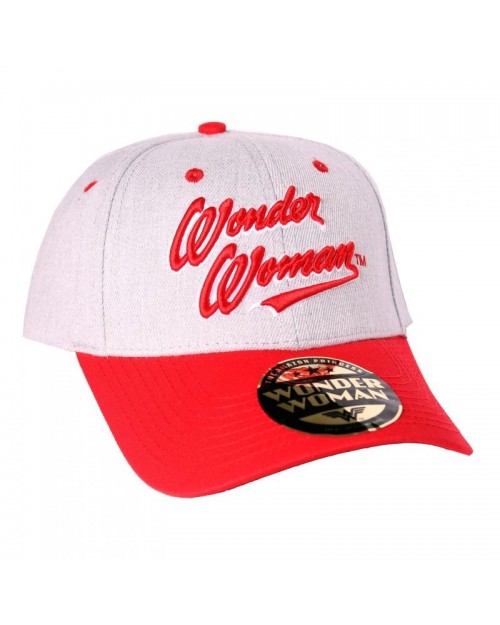 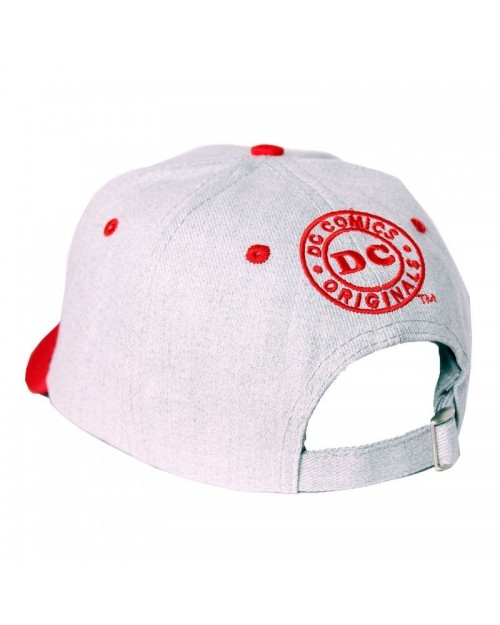 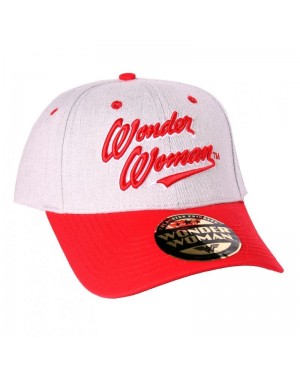 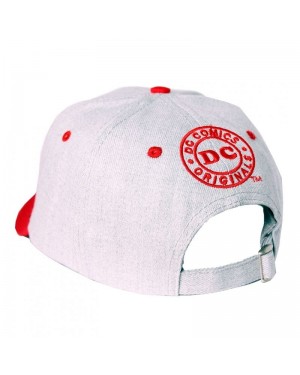 Did you know?
Thanks to the success of Marvel’s Cinematic Universe, almost everyone has heard of Thor’s hammer, Mjolnir. On the hammer’s side reads the inscription, “Whosoever holds this hammer, if he be worthy, shall possess the power of Thor.” In Avengers: Age of Ultron, much to do is made over the fact that Thor is the only character who can lift the hammer. But you might be surprised at the number of characters who’ve wielded it in the comics who aren’t the God of Thunder, including Wonder Woman.

During the 1996 Marvel vs. DC crossover that pitted Marvel heroes against DC heroes, Wonder Woman gets the opportunity to try her hand at lifting Thor’s hammer. In the comic, Thor loses control of Mjolnir during a battle with Shazam/Captain Marvel. When Wonder Woman stumbles upon it, she is deemed worthy of the power and easily able to lift it. But Wonder Woman, not wanting to give herself an unfair advantage, chooses to discard the hammer when it comes time to battle Marvel’s Storm, and she ultimately loses that battle when Storm zaps her with some lightning.

OFFICIAL LICENSE.
ONE SIZE FITS MOST.
ADJUSTABLE STRAPBACK.
MATERIAL: ACRYLIC.
EU IMPORT. SHIPPED FROM THE UK.
INTENDED FOR AGES 14 AND OVER.