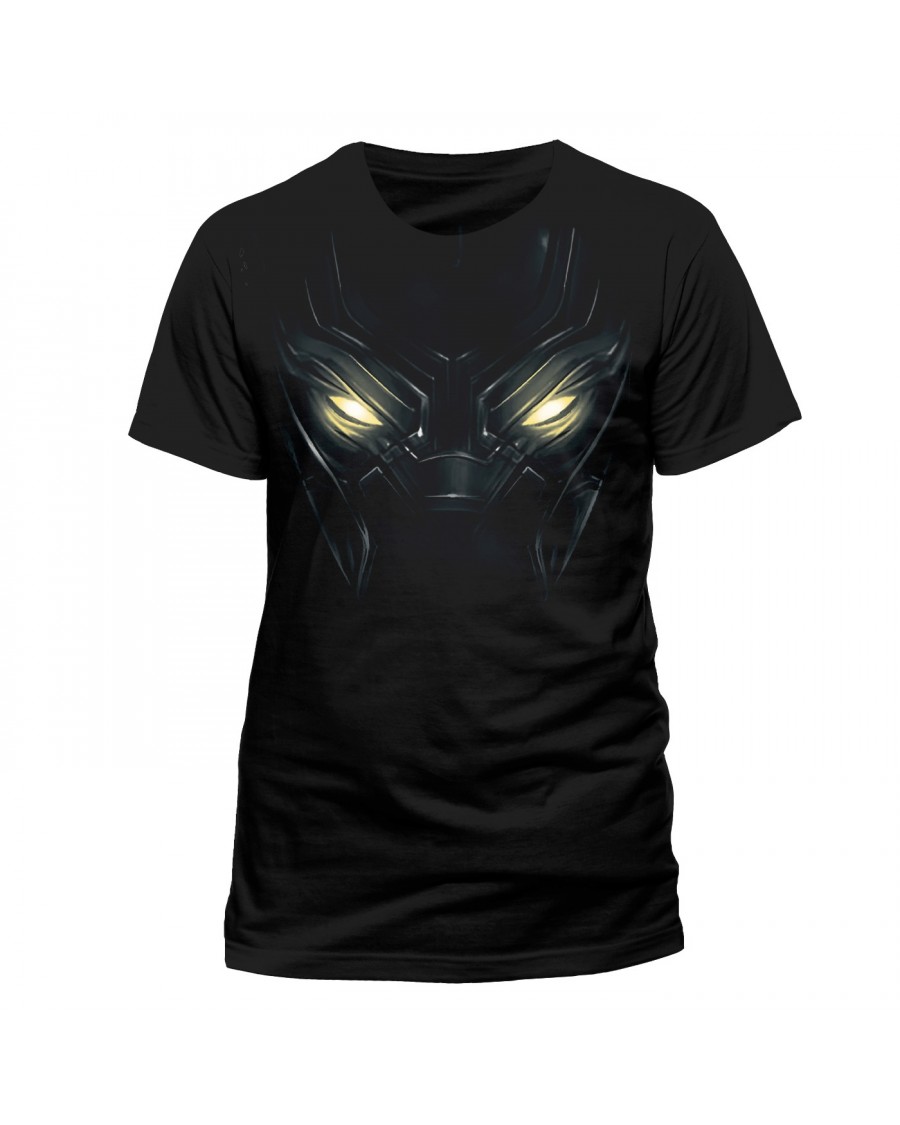 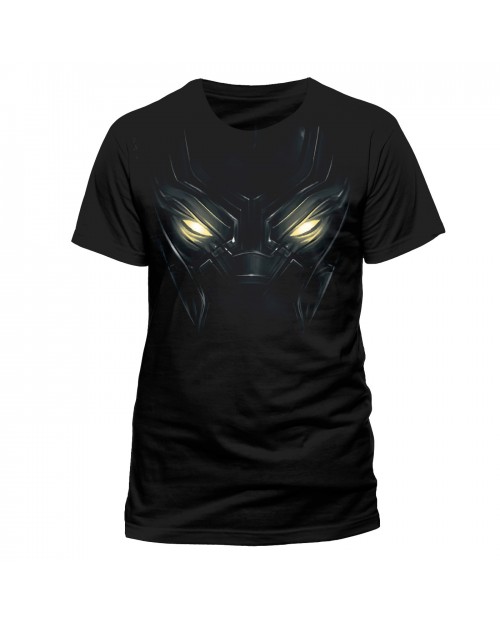 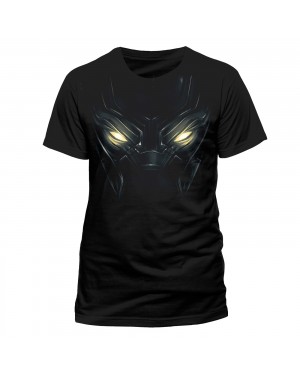 DID YOU KNOW?
As far as non-super-powered heroes go, T’Challa is essentially flawless. When he won the title of Black Panther, he was permitted to consume the heart-shaped herb, a vibranium-mutated plant that gifted him enhanced senses and Super-Soldier-level physical attributes—speed, strength, stamina, agility, etc. Capable of seeing in complete darkness, T’Challa has thousands of smells memorized (so he can actually hunt and track prey like the animal he’s named after), and he just so happens to be a world-class hand-to-hand combatant. An expert gymnast and martial artist, he has studied and mastered just about every known fighting style in the world.

But, of course, his most impressive attribute is his remarkable mind. T’Challa has a genius-level intellect, and has been acknowledged one of the eight smartest people on the planet on several occasions in the comics. With a Ph.D. in Physics from Oxford University, T’Challa is a highly skilled scientist and inventor, as well as a brilliant tactician and strategist. He’s also the immeasurably wealthy king of one of the most advanced nations on earth, but whatever.