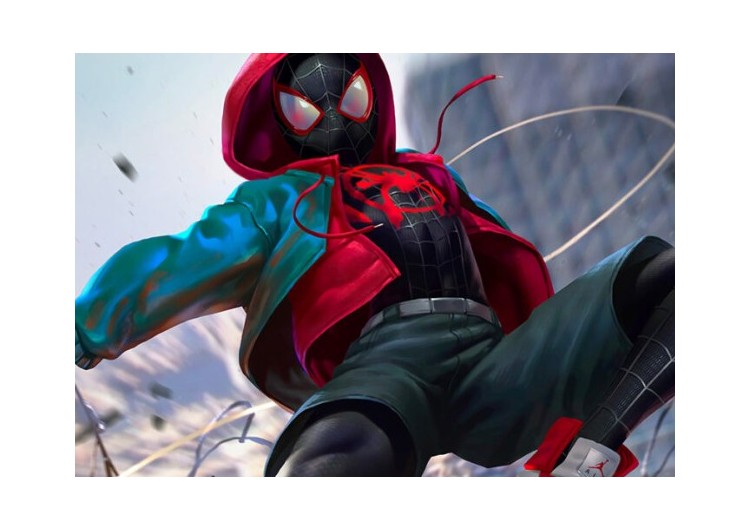 The Plot: The story picks up about a year after the events of The City That Never Sleeps. Miles Morales, having gained spider-like powers himself at the end of Marvel's Spider-Man, looks to become the newest web-slinger of New York City under the guidance of his mentor, Peter Parker. A year later after his training with Peter is complete, Miles has fully integrated himself into the black and red suit as an experienced Spider-Man while defending both his new home in Harlem and the rest of New York City from a gang war between the energy corporation, Roxxon and a high-tech criminal army, known as the Underground, lead by the Tinkerer. Parker tells Miles that he has to be like his late father and walk on the path to becoming a hero for the city of New York.

Ever wanted to carry a cat in your backpack? wait, you haven't!?  Well regardless, you can now! And the best bit, he'll help you fight bad guys!

CHECK OUT OUR FULL RANGE OF SPIDER-MAN MERCHANDISE HERE.