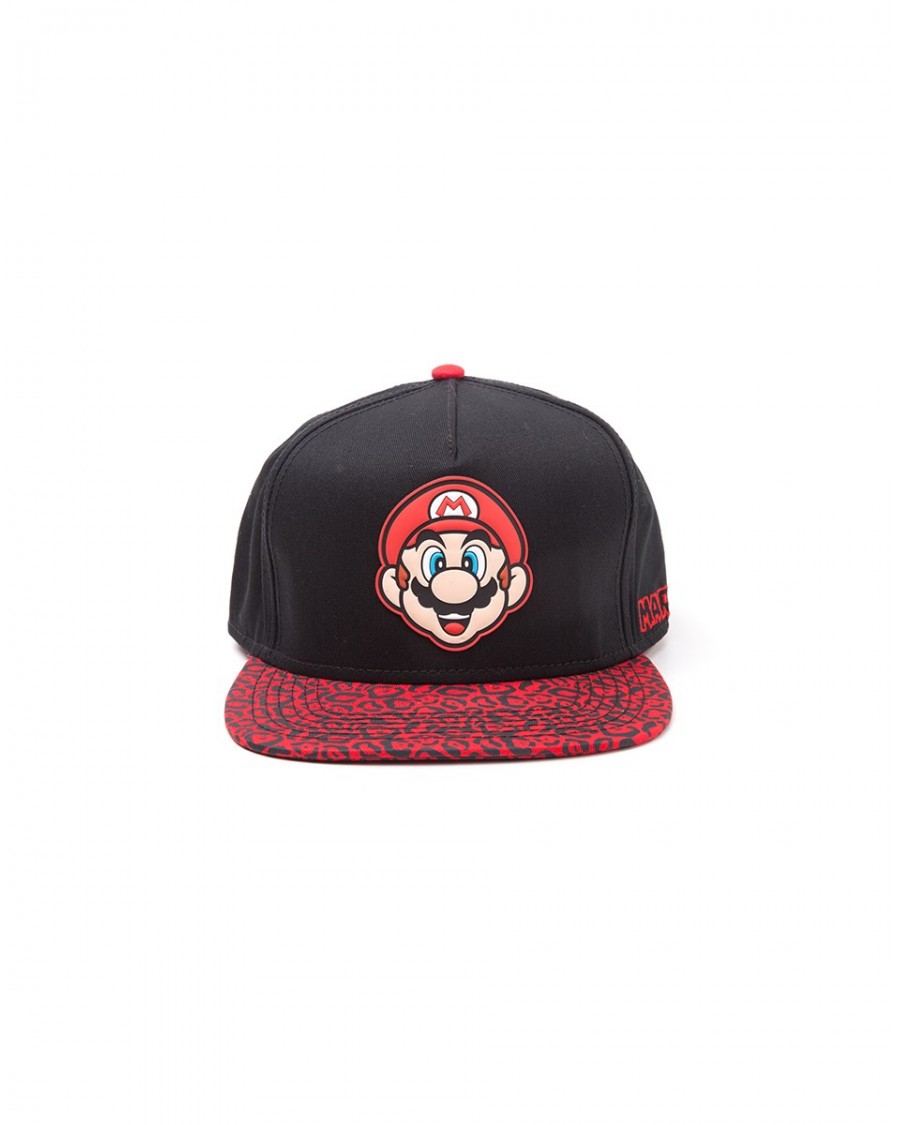 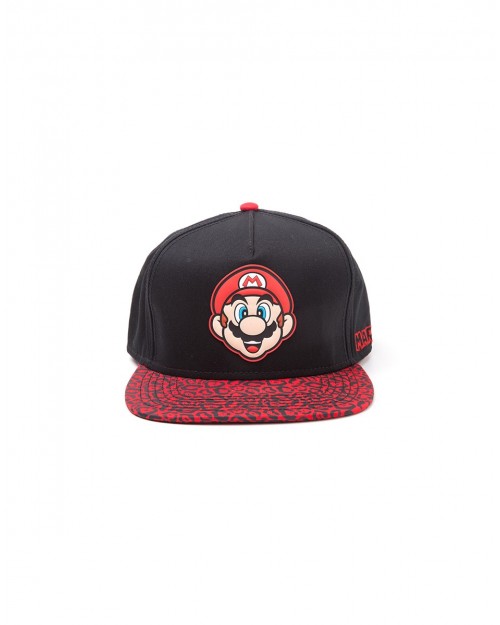 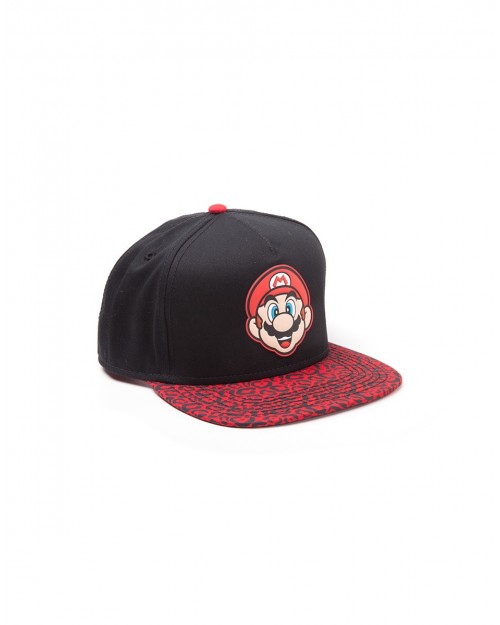 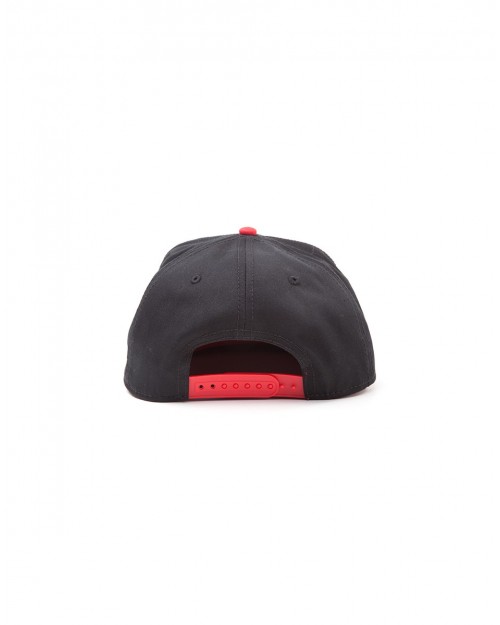 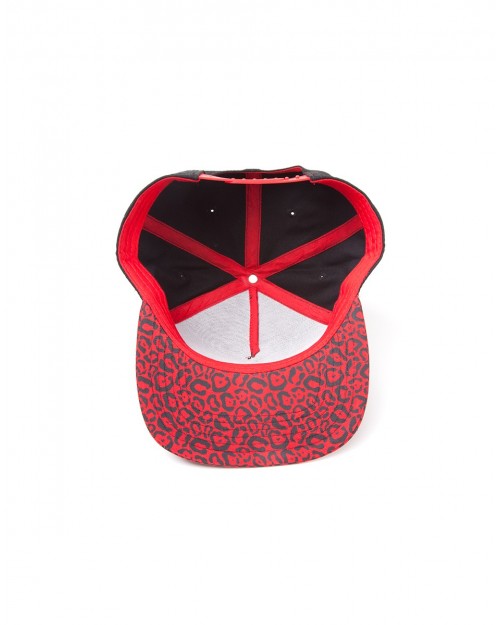 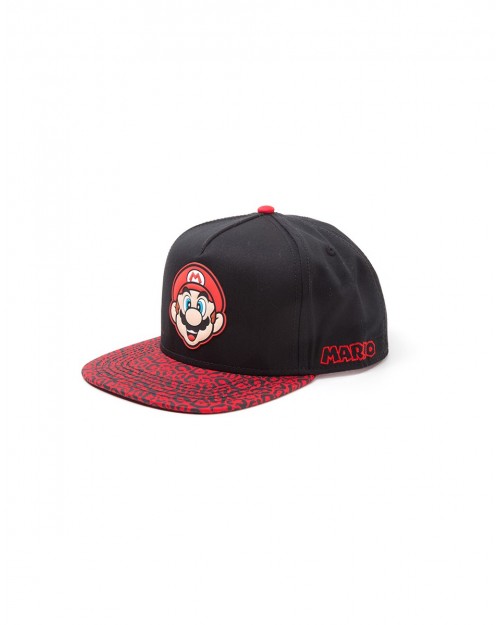 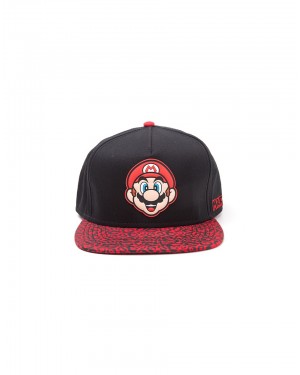 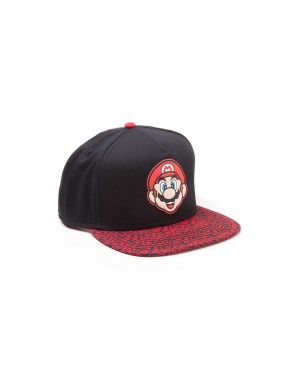 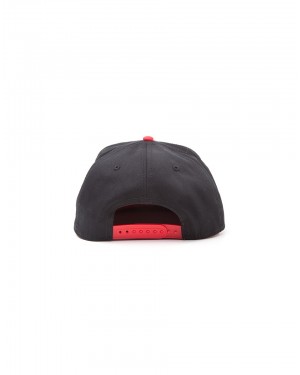 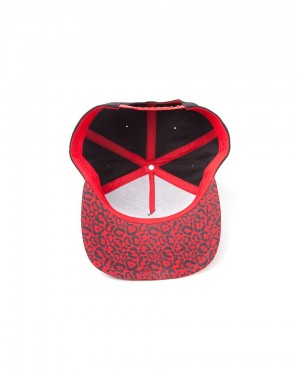 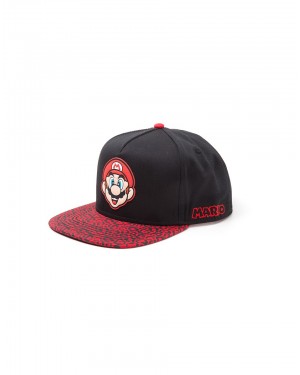 Did you know?
Mario is the main character and protagonist of the long-running and highly successful Mario franchise. He was created by Japanese video game designer Shigeru Miyamoto and also serves as the main mascot of Nintendo. Mario made his first appearance as the protagonist of the arcade game Donkey Kong, released in 1981. Since Super Mario Bros., his trademark abilities have been his jumping and stomping powers, with which he defeats most of his enemies; and his ability to gain powers with a plethora of items, such as the Super Mushroom, Fire Flower and the Super Star. Games have usually portrayed Mario as a silent character without a distinct personality (Fortune Street is a notable exception). According to Nintendo's philosophy, this allows Mario to fit in many different genres and roles. In most games, he is the hero that goes on an adventure to save Princess Peach from Bowser, but he has been shown doing many other activities besides adventuring, such as racing and sporting with his younger twin brother and others.