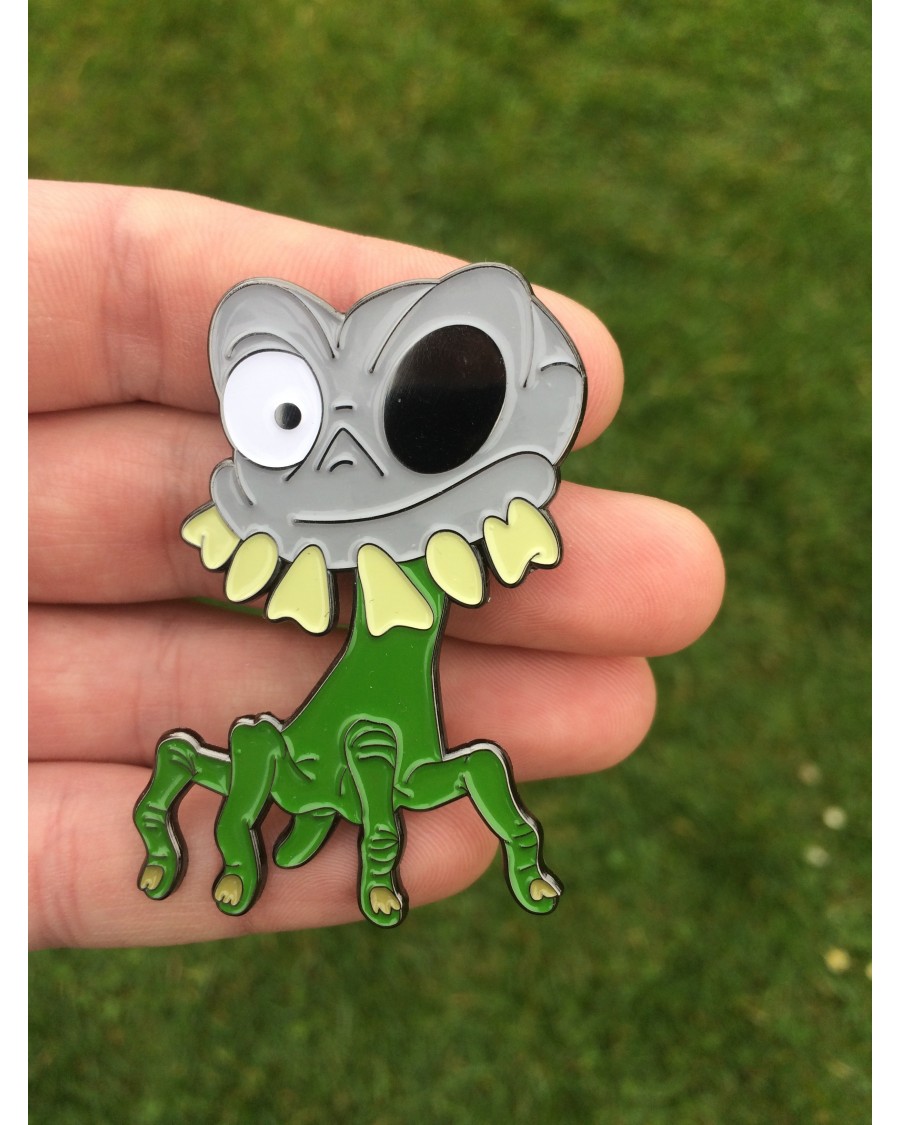 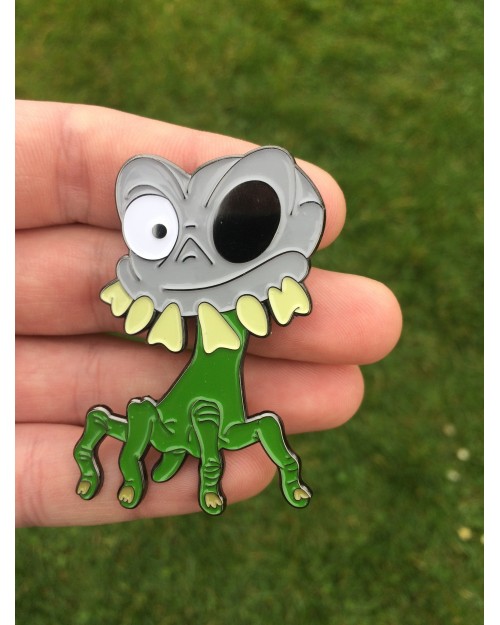 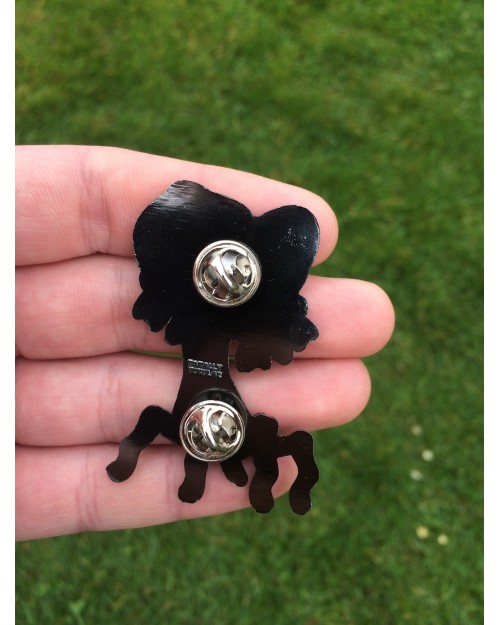 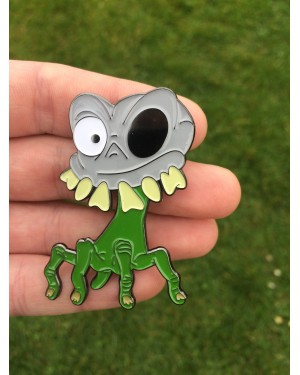 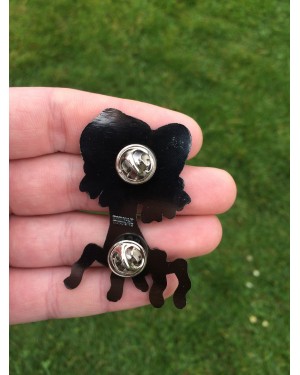 Our biggest pin to date. Also one of hardest we have ever had to do. Damn our love for this game.
If you don't even remember this little guy then you should probably leave the room right now.

Dan-Hand from the Playstation one game MediEvil 2.

First remember playing MediEvil (the first one) on the Playstation demo 1 disc. The MediEvil series was one of my personal favourites. Would wake up super early just so i could get a go on the ps1 before my brothers.

What is MediEvil:
MediEvil is a series of three action-adventure hack and slash video games developed by SCE Cambridge Studio and published by Sony Computer Entertainment. The series revolves around an undead charlatan knight, Sir Daniel Fortesque, as he attempts to restore peace to the fictional Kingdom of Gallowmere whilst simultaneously redeeming himself. The first entry in the series, MediEvil, was released for the PlayStation in 1998 and was re-released on the PlayStation Network in 2007. Its direct sequel, MediEvil 2, was released for the PlayStation in 2000.