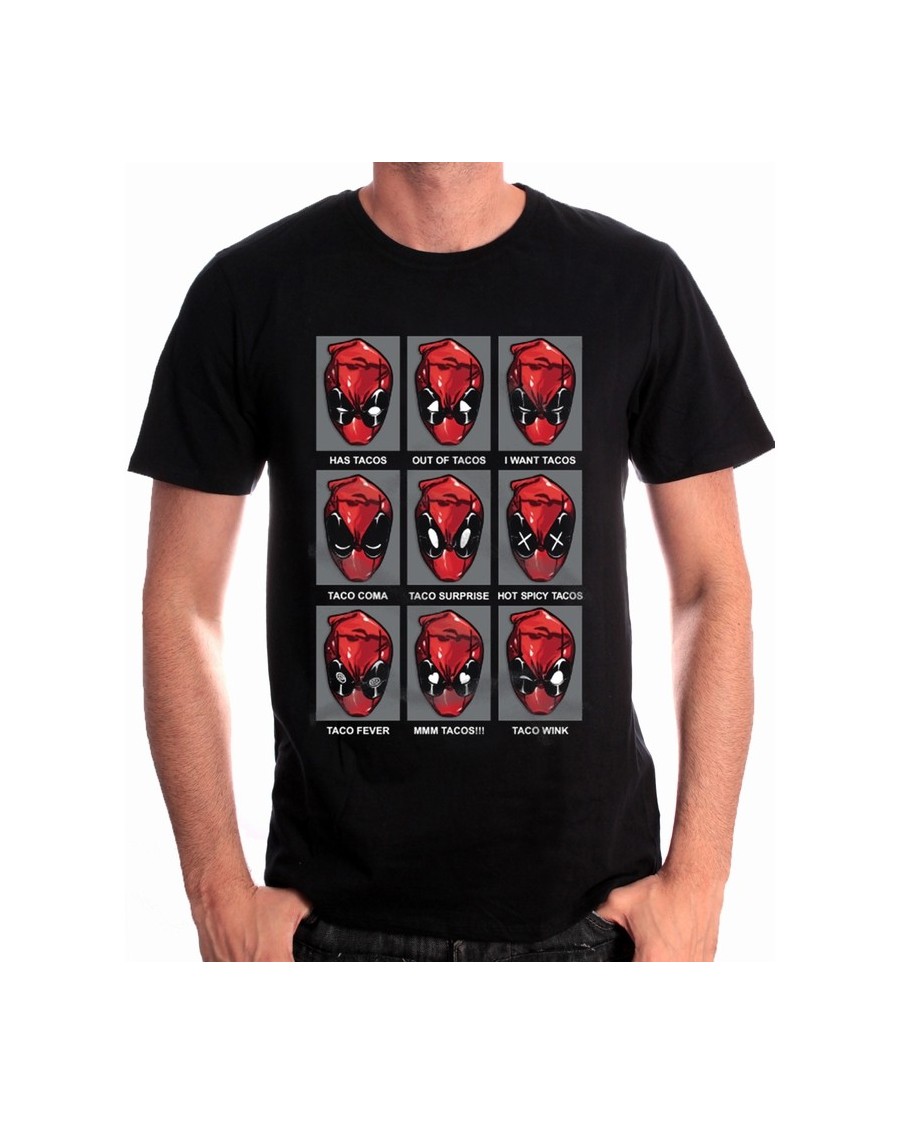 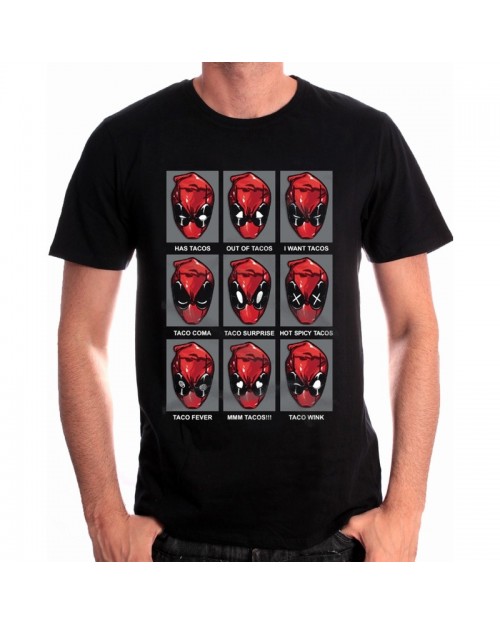 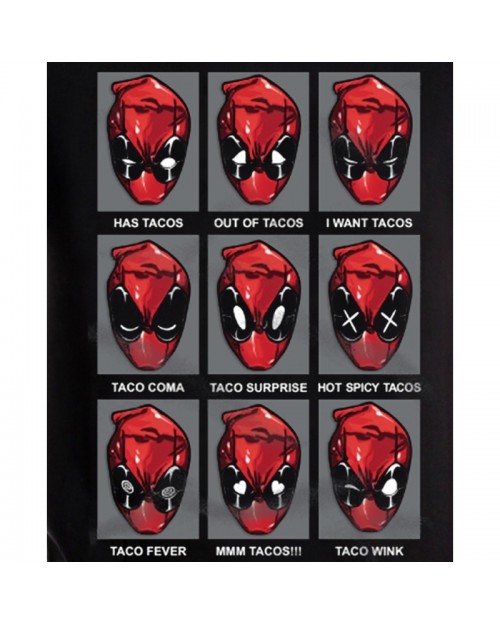 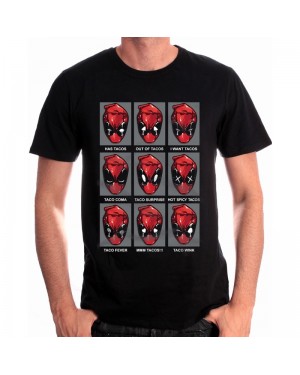 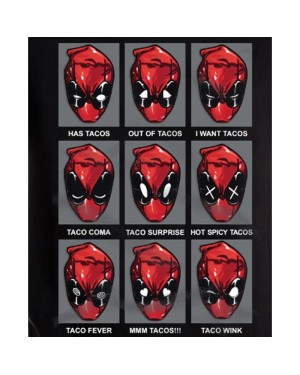 DID YOU KNOW?
The red suit isn’t just so bad guys won’t see him bleed, but is actually inspired by the web-slinger himself, Spider-Man. Though Deadpool was conceptualized as a character easy to draw so that the artists would make deadlines quicker, his creators were also inspired by Spider-Man’s costume. Later on, this inspiration was translated into the comics by having Deadpool admire Spider-Man and even constantly try to win him over as his best friend.

On top of this, Wade Wilson was also highly inspired by the DC character Slade Wilson, also known as the Teen Titans adversary, Deathstroke. Both men are mercenaries, are physically enhanced, have an affinity for battle, use swords, and have a huge arsenal of guns. So, Deadpool’s suit isn’t the only thing directly inspired by other characters. Luckily, Deadpool still stands on his own as a character, despite all of these inspirations.