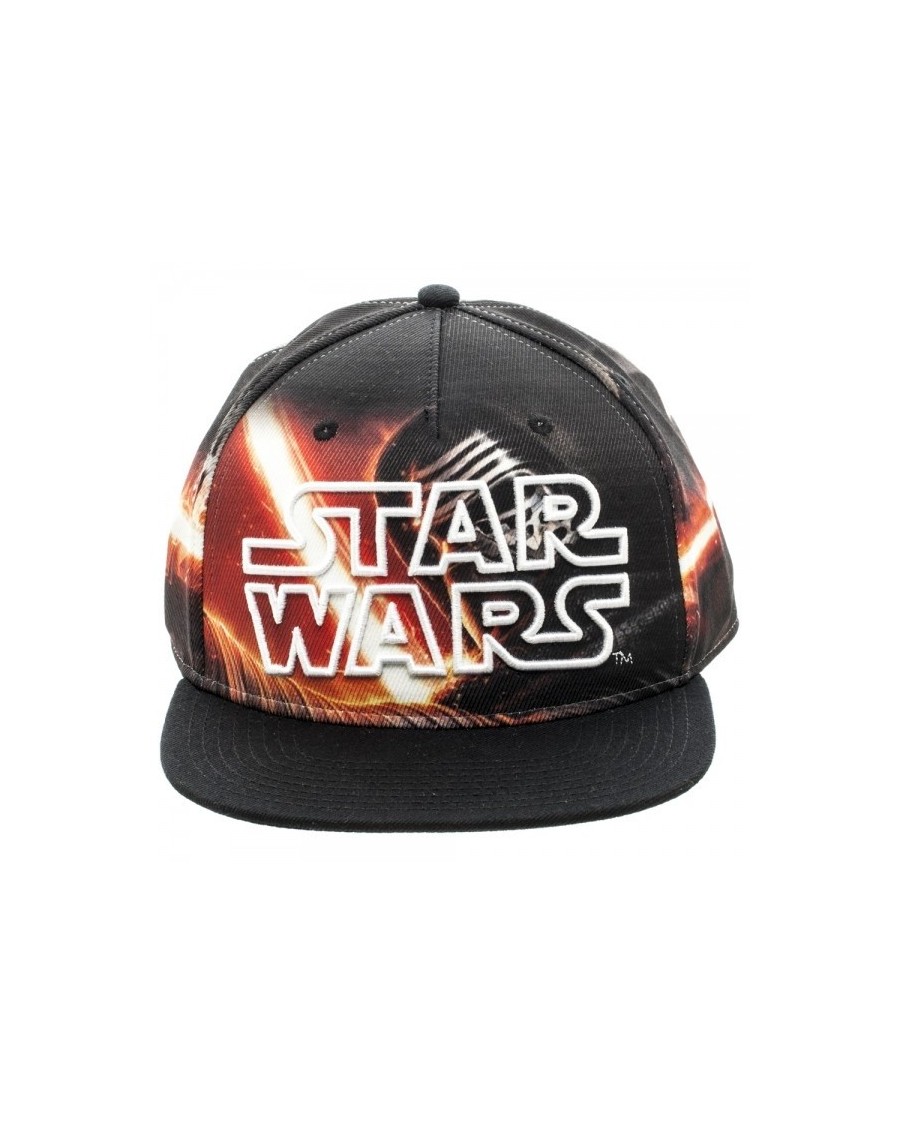 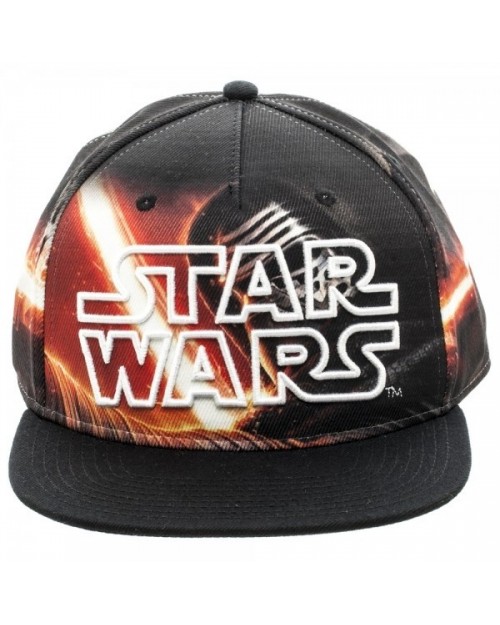 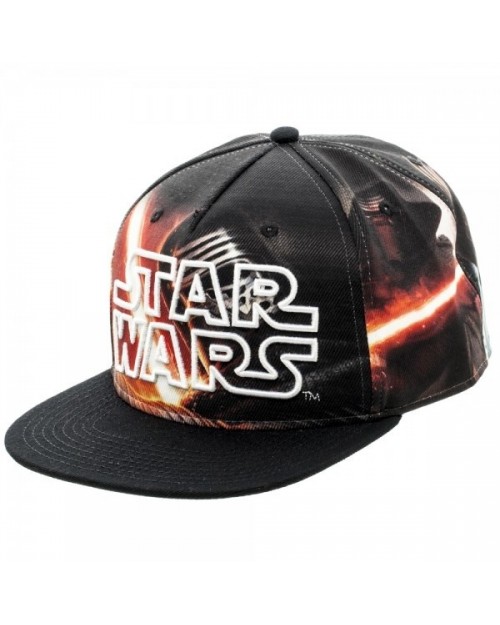 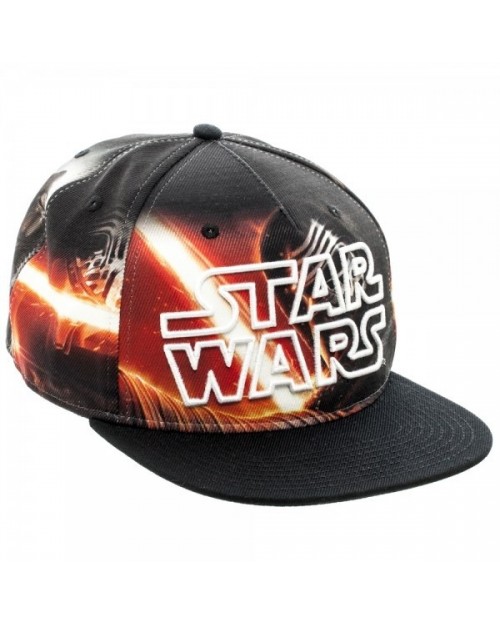 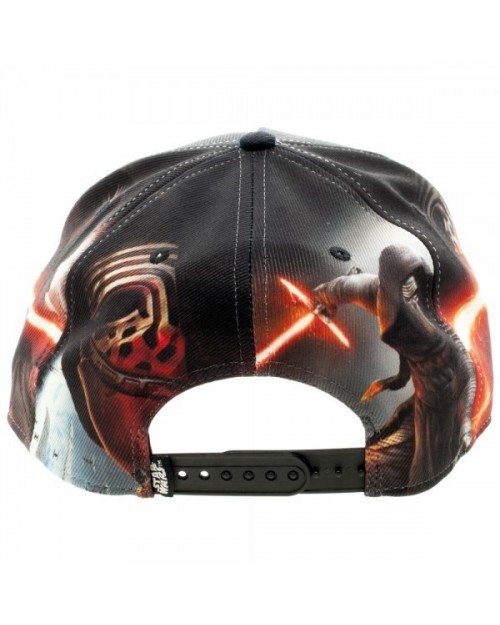 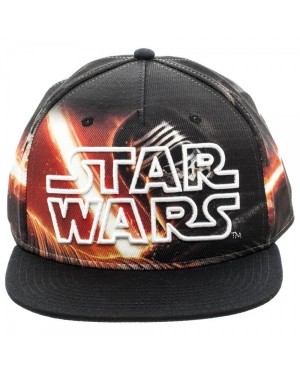 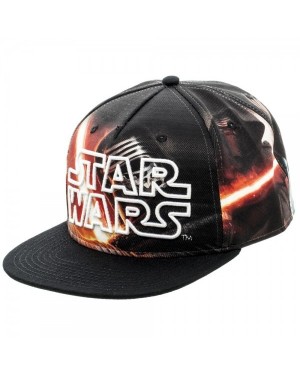 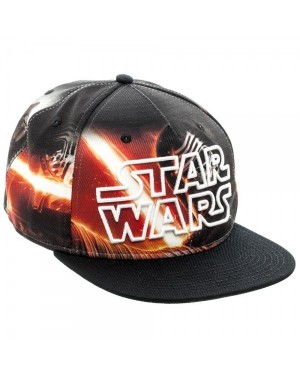 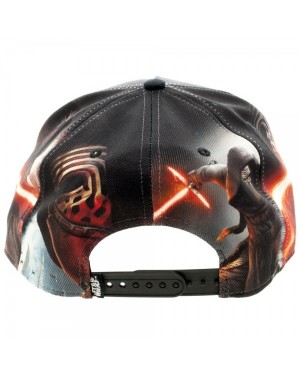 Did you know?
Kylo Ren was a Force-sensitive human male who trained as a Jedi pupil under Jedi Master Luke Skywalker before turning to the dark side of the Force and joining the Knights of Ren. He was born with the name Ben to Princess Leia Organa and the smuggler Han Solo. In his youth, he displayed traits similar to that of his grandfather, Anakin Skywalker, who had turned to the dark side and became the Sith Lord Darth Vader. Ben, who was sent by Organa to be trained by his uncle, fell under the influence of Supreme Leader Snoke of the First Order and destroyed the new generation of Jedi that Luke Skywalker was training. Skywalker vanished, while Ben took the name Kylo Ren and joined the First Order. His goal was to complete what Darth Vader once started and destroy the Jedi.