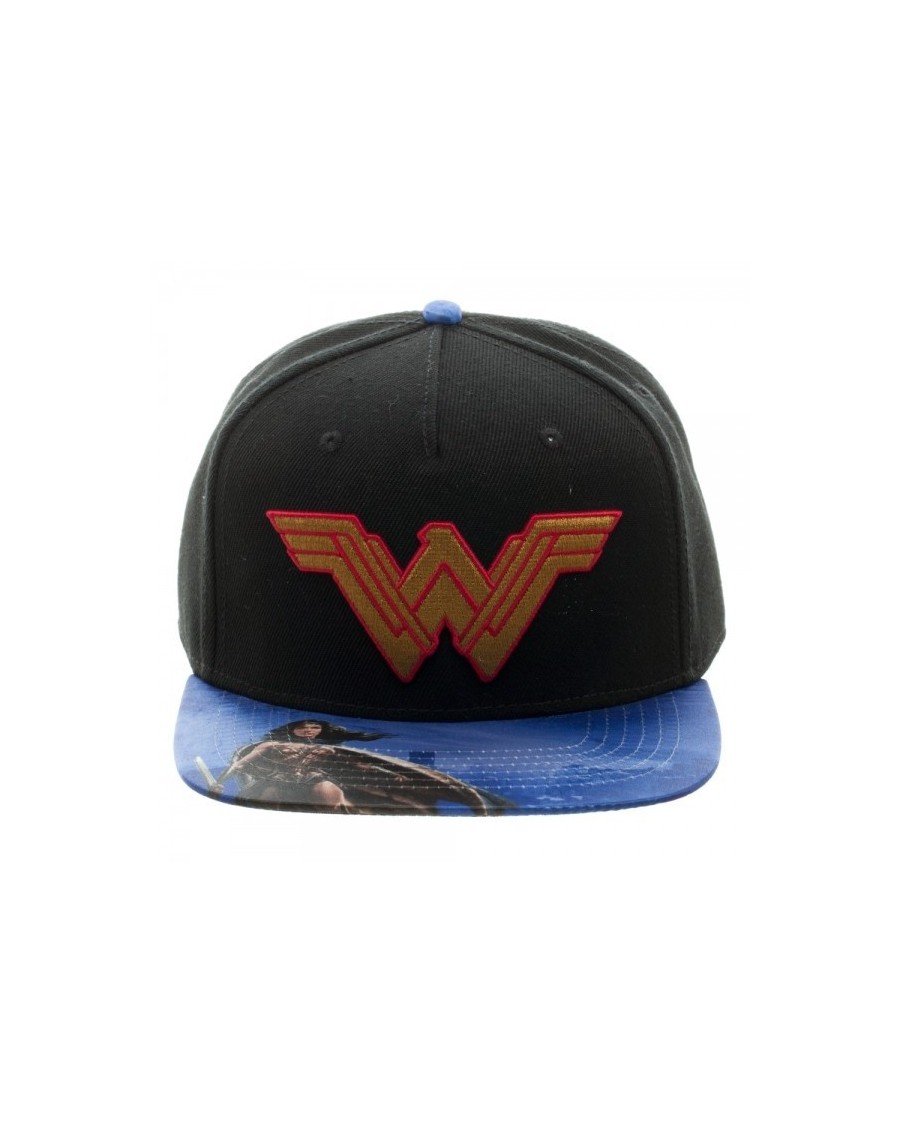 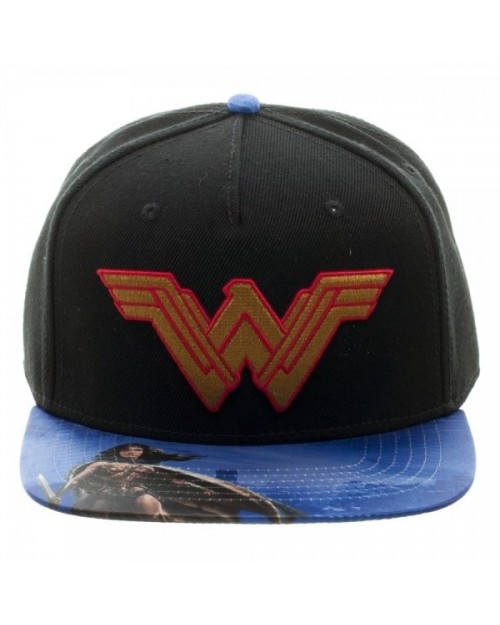 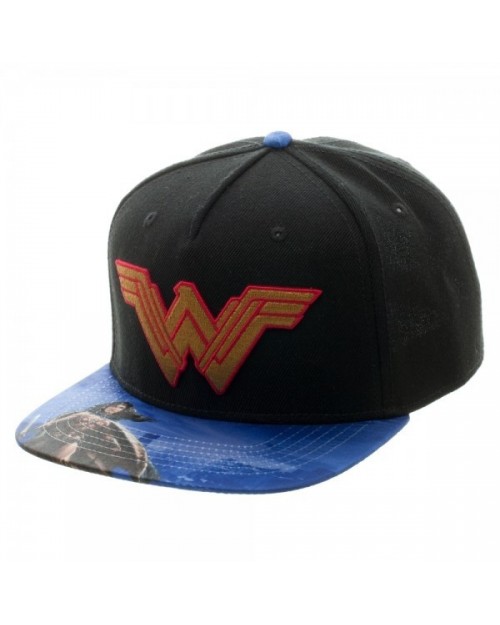 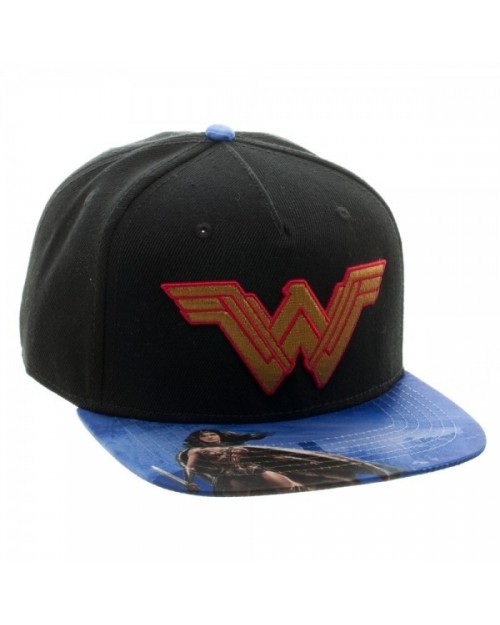 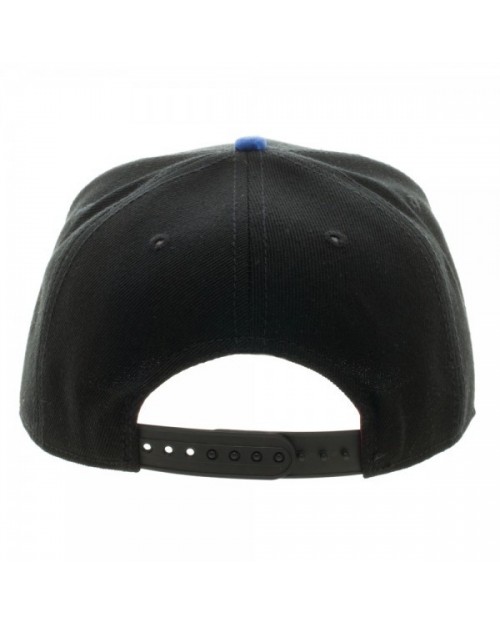 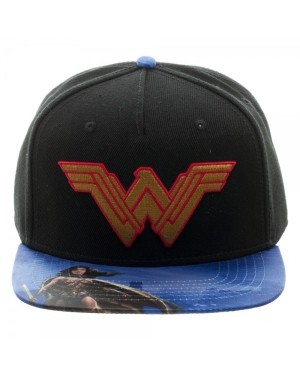 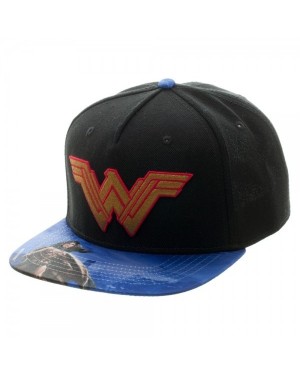 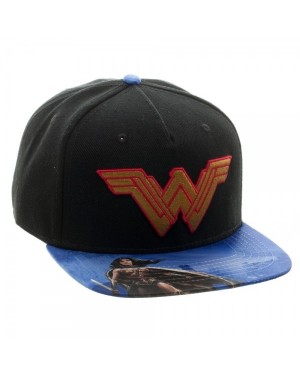 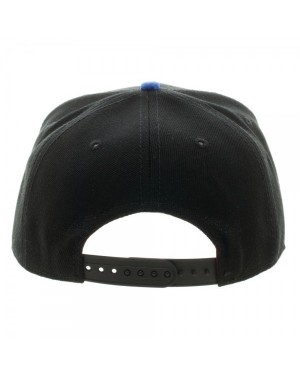 Did you know?
As one of the longest running running comic book heroes, Wonder Woman’s continuity has gone through several changes over the years. For a long time, her origin story remained the same: her mother formed her out of clay and she was brought to life by the Greek gods, which meant she had no father. Wonder Woman’s superpowers were a result of her blessings from the Gods, including superhuman strength from Demeter (Goddess of the Earth) and super speed from Hermes (God of Messengers).

But the origin story was changed significantly when Brian Azzarello rebooted the character as part of DC’s recent New 52 relaunch. In the New 52 reboot, Wonder Woman is actually the daughter of Zeus – King of the Gods. A Batman V Superman producer has said that the DC movie universe will follow the new origin.