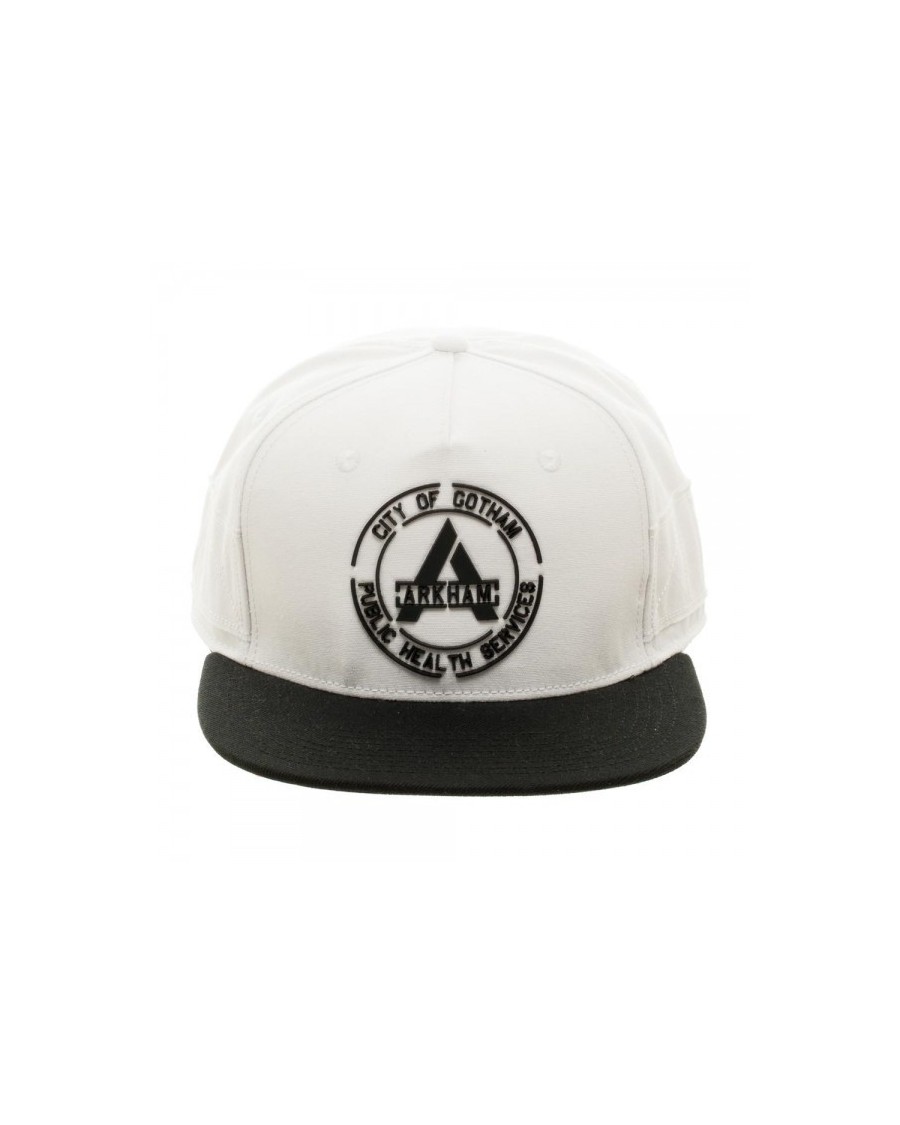 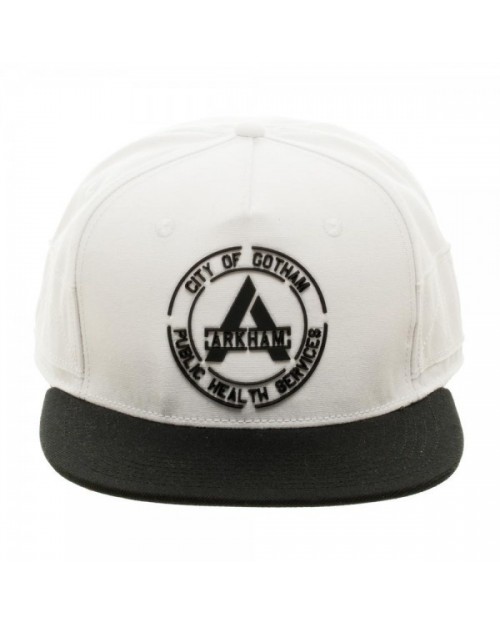 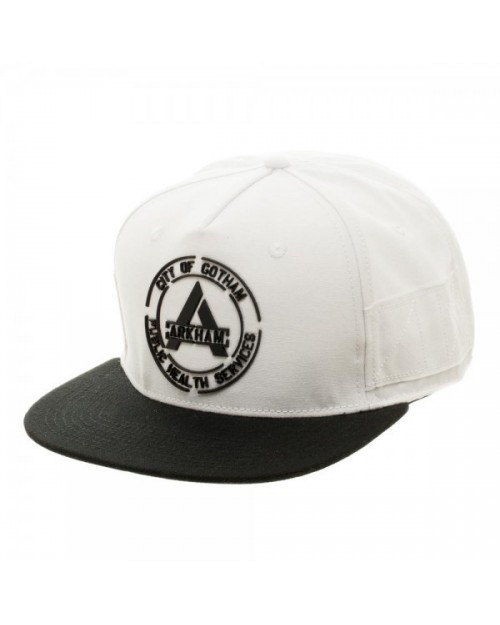 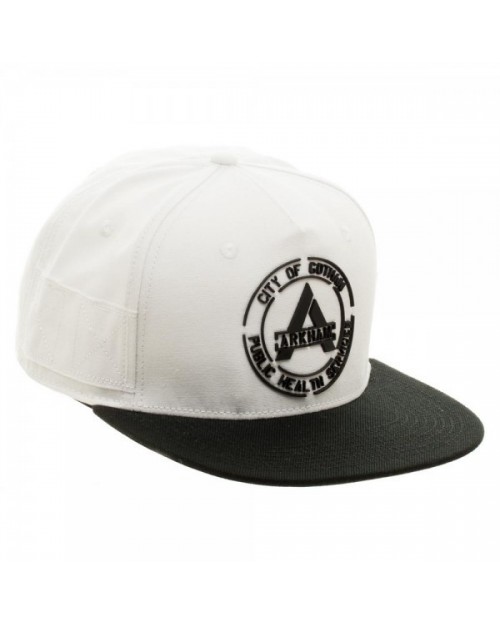 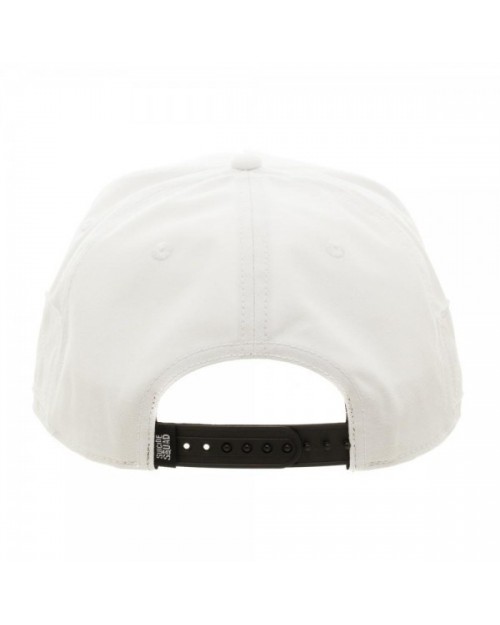 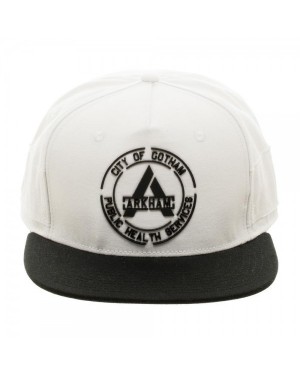 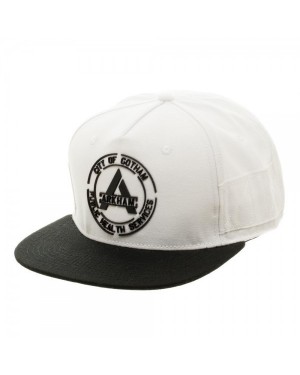 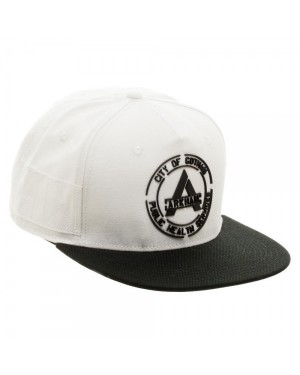 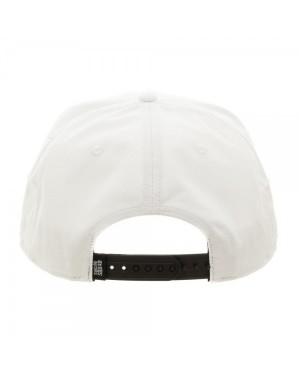 Did you know?
The Suicide Squad, also known as Task Force X (the name of a closely related but independent supervisory organization), is a name for two fictional organizations appearing in American comic books published by DC Comics. The first version debuted in The Brave and the Bold #25 (1959), and the second version, created by John Ostrander, debuted in Legends #3 (1987).

The Suicide Squad-initiative functions as an unorthodox work release program, which explains why many of the DC Universe's supervillains remain perpetually on the loose—regardless of how many occasions they are apprehended and incarcerated for their latest crimes. The modern incarnation, the Suicide Squad, is an antihero "strike team" of incarcerated, death row supervillains. Acting as deniable, covert assets of the United States government, it undertakes high-risk, black-ops missions in exchange for commuted prison sentences. The group operates out of Belle Reve Penitentiary under the directorship of Amanda Waller.

Various incarnations of the Suicide Squad have existed throughout DC Universe canon, as depicted in several self-titled comic book series, from its origins in the Silver Age, to its modern-day post-Crisis reimagining, to the current version that was introduced in the wake of DC's 2011 New 52 continuity reboot.