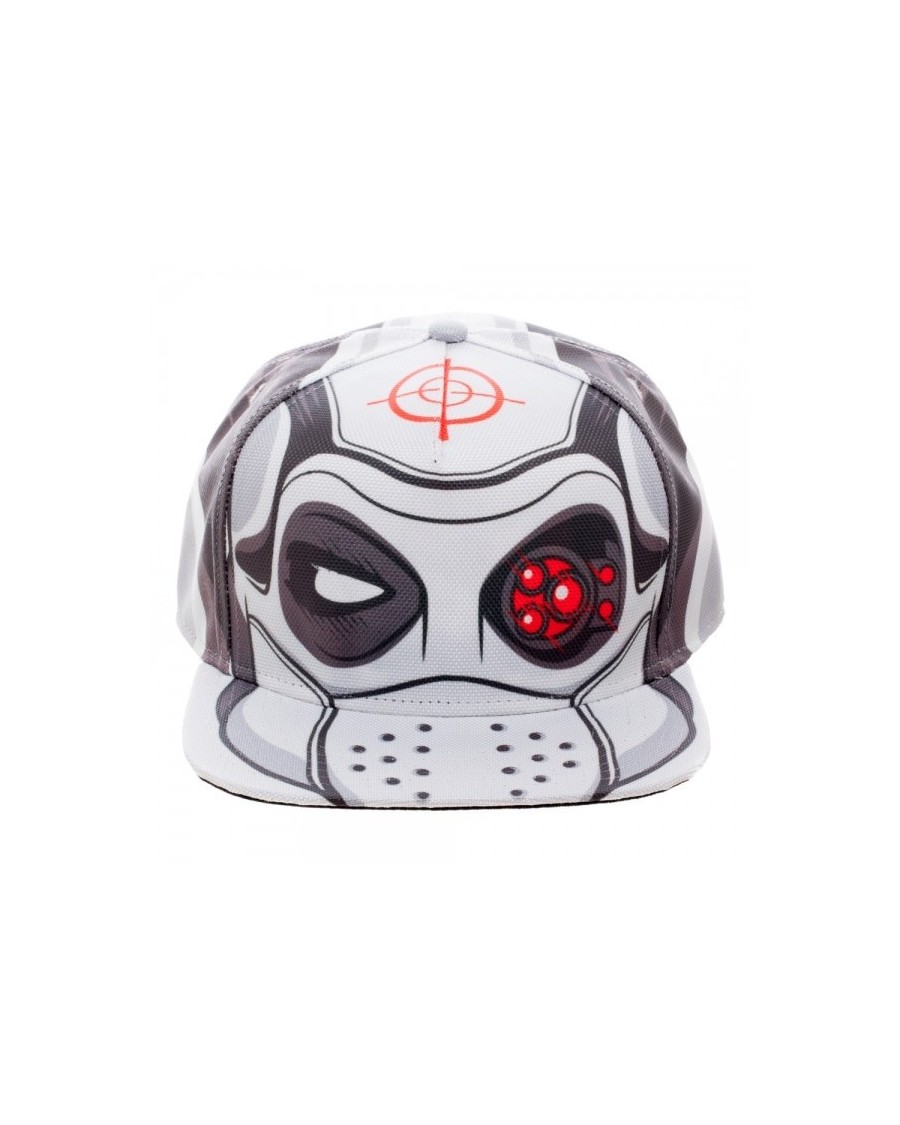 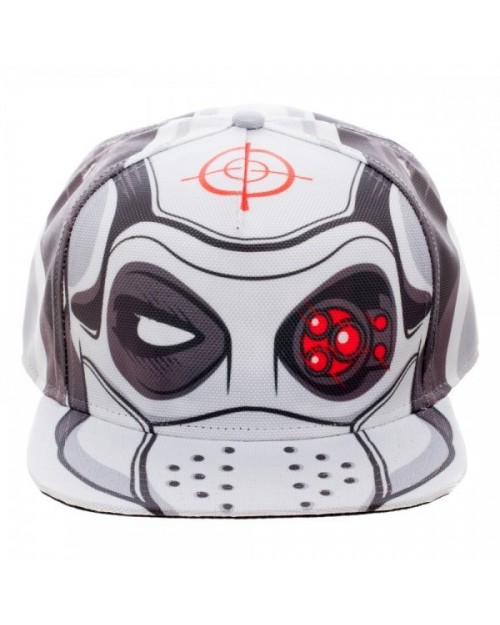 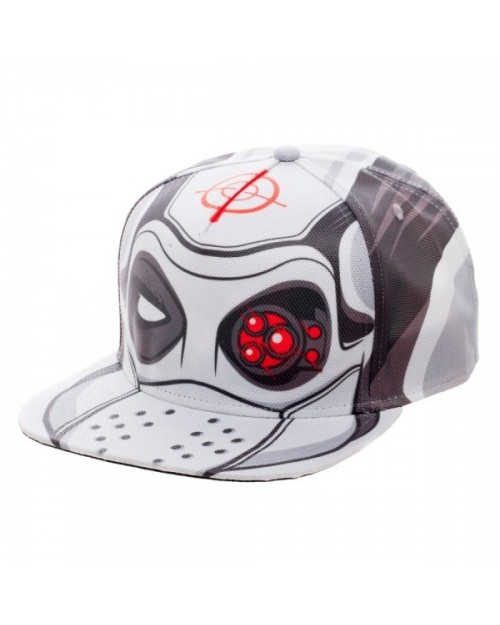 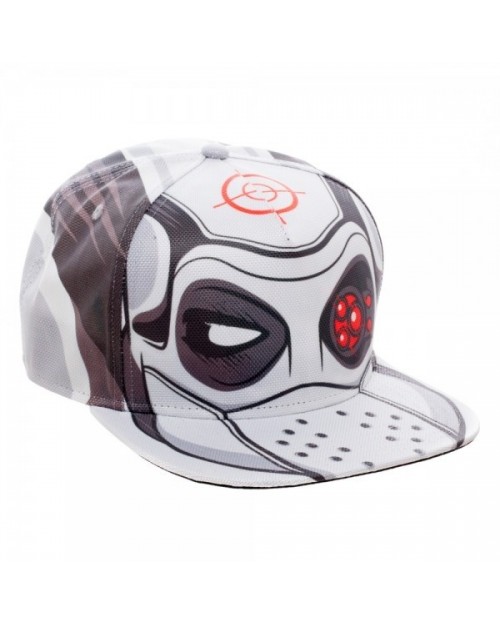 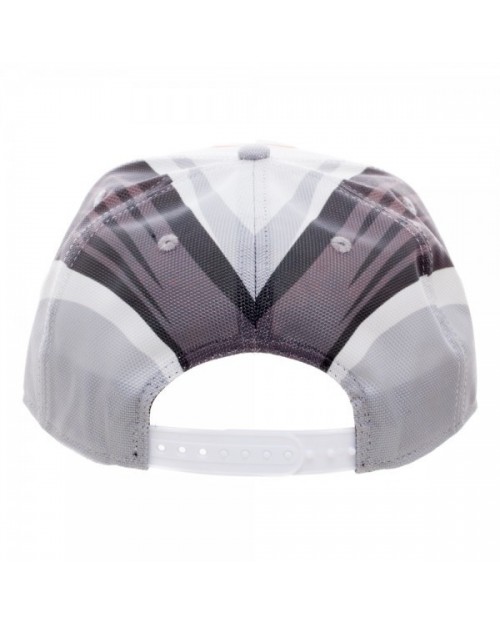 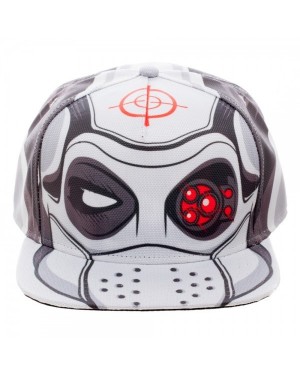 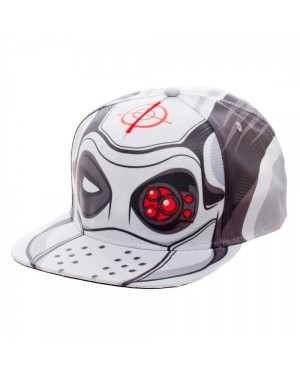 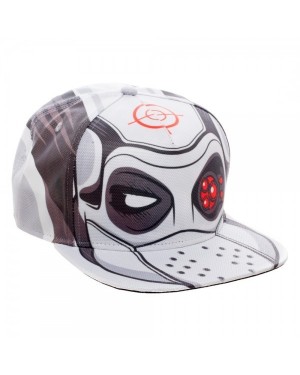 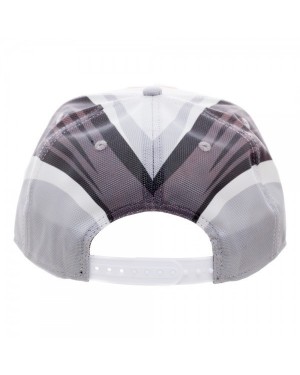 Did you know?
Originally inspired by Batman co-creator Bob Kane (and ghostwriters David V. Reed and Lew Schwartz) in 1950, Floyd Lawton — like many comics characters — barely resembled his modern day incarnation when he first graced the pages of DC Comics. As a tuxedo wearing pistol waver, Deadshot would evolve quite a bit before becoming the character we know today.

Many of these changes would occur in 1988, when Suicide Squad creator, John Ostrander, wrote the Deadshot mini-series, in which he gives the character a deeper (and more tragic) backstory than had previously been fleshed out, giving him a son, and a history of family loss. His family life would be expanded on even more in 2005, when writer Christos N. Gage had him learn he had a daughter — after having brutally killed off his son.

Along with the rest of the DC Universe, Deadshot got some additional alterations after the Flashpoint event made way for the New 52. Adam Glass’s reintroduction of the Suicide Squad kept many elements of Deadshot’s history similar, but streamlined events, completely removing his son from continuity.