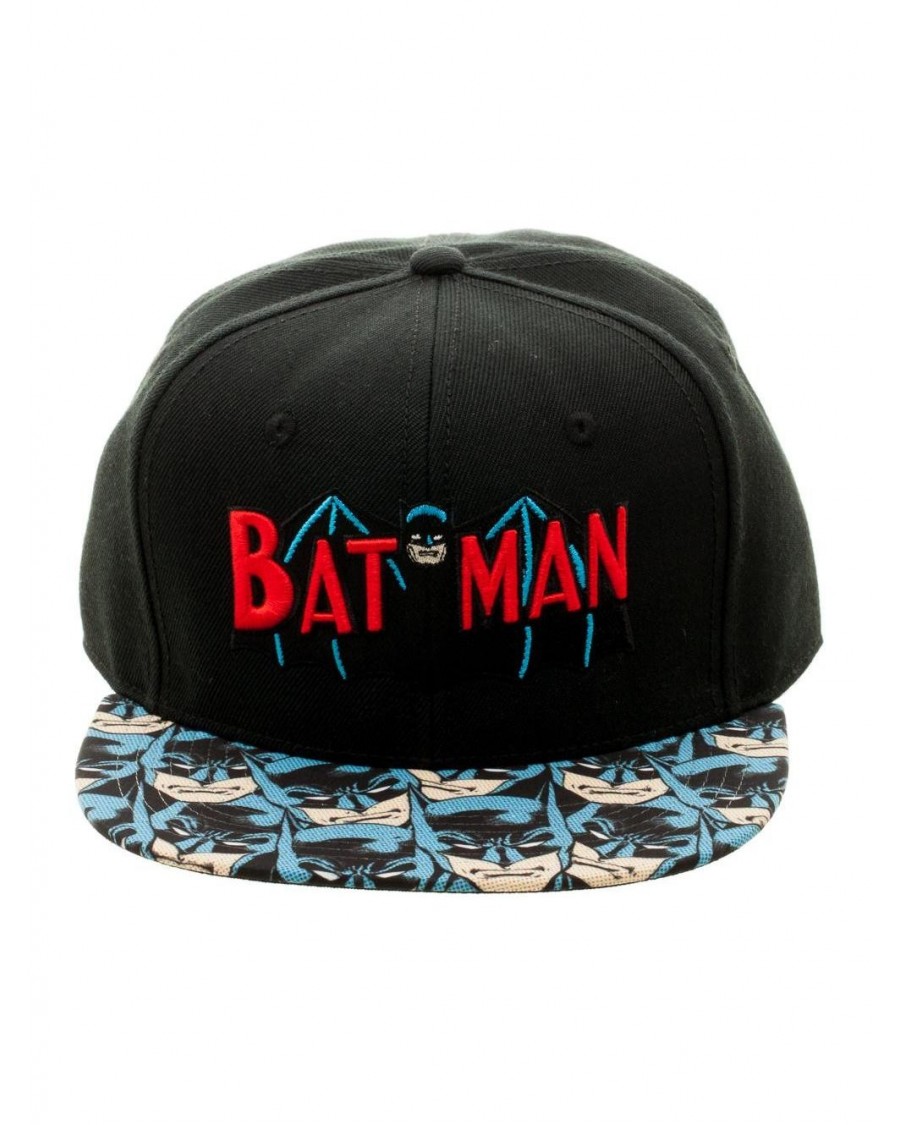 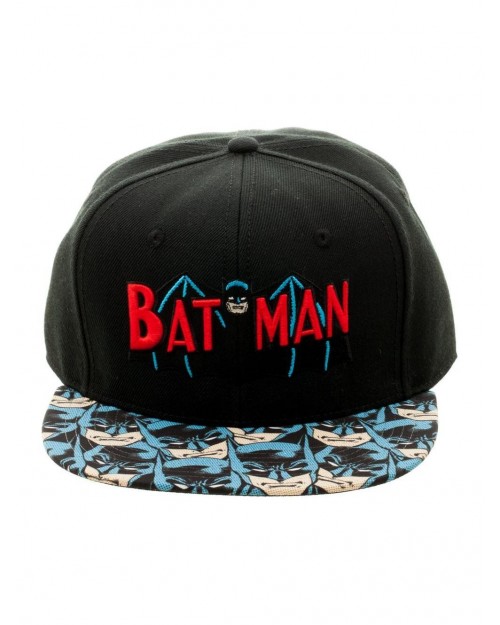 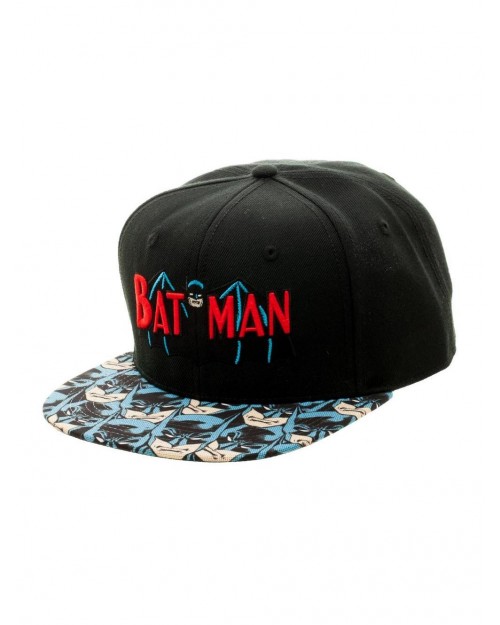 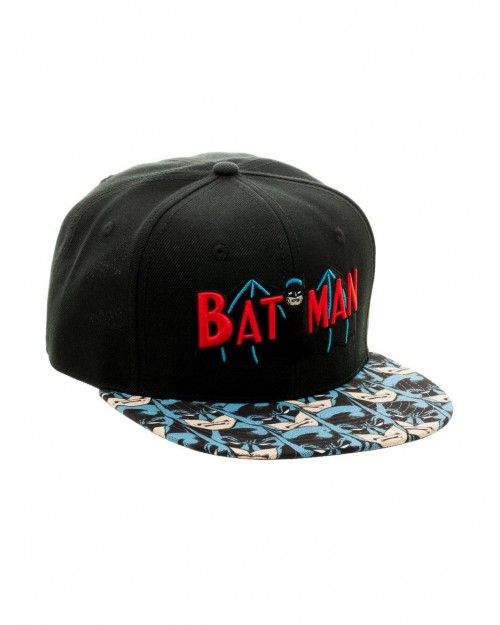 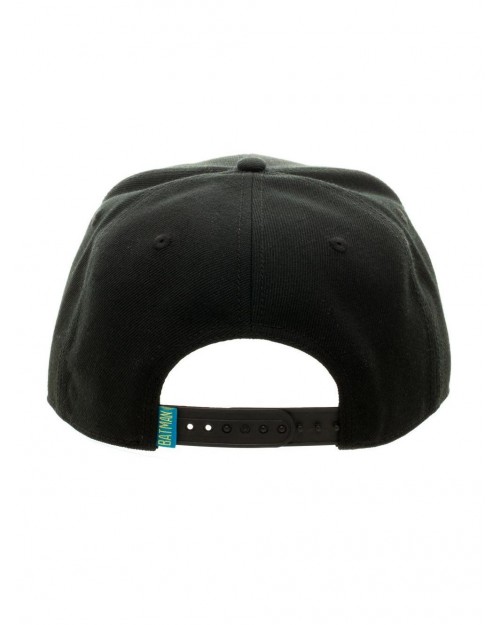 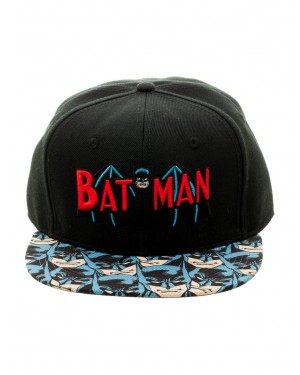 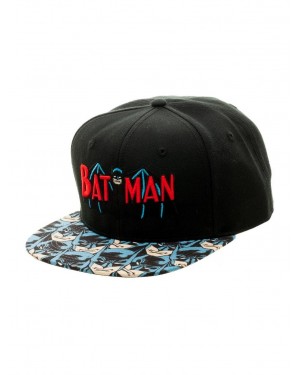 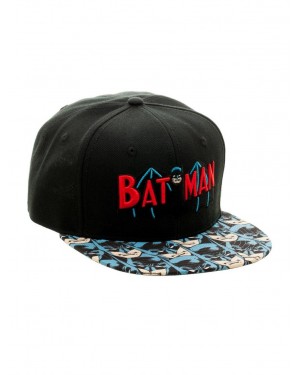 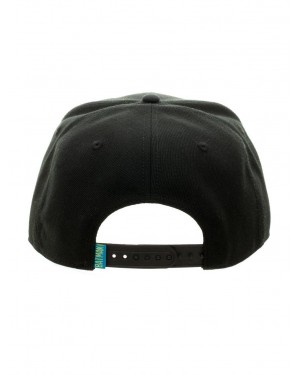 Did you know?
Many comic book fans were upset to see the Dark Knight casually dispatch of goons with lethal force in Batman v Superman: Dawn of Justice, but the source material depicted the hero as a killer long before he established a no-killing policy. For a time, he was perfectly fine with using lethal force, and did so throughout most of the 30s, 40s, and 50s. Him hurling gangsters off rooftops or shoving them into vats of acid was a fairly common occurrence, and he even took out an entire group of henchmen with a machine gun in Batman #1, shouting "Much as I hate to take human life, I'm afraid this time it's necessary!" as he did so. Hell, the Caped Crusader kicked one guy so hard that he broke their neck, and the only reason he stopped carrying a gun was because Bob Kane later decided that Batman doing so simply didn't "feel right" to him.

OFFICIAL LICENSE.
ONE SIZE FITS MOST.
MATERIAL: 85% WOOL & 15% ACRYLIC.
EU IMPORT. SHIPPED FROM THE UK.
INTENDED FOR AGES 14 AND OVER.