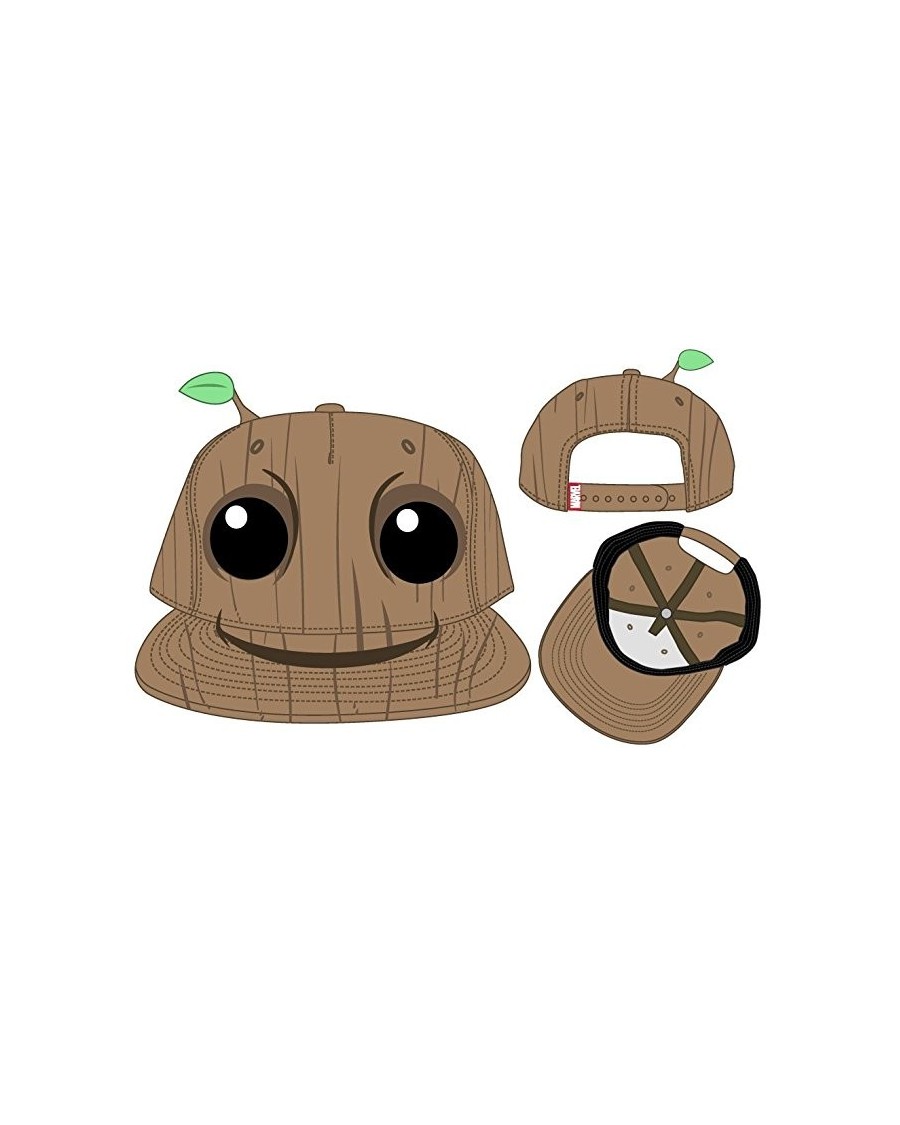 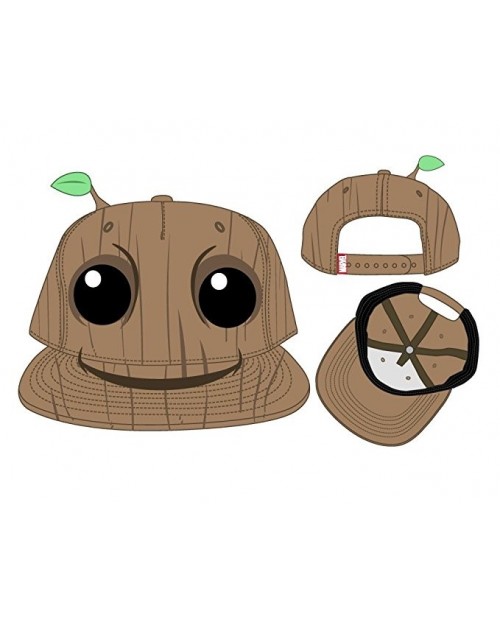 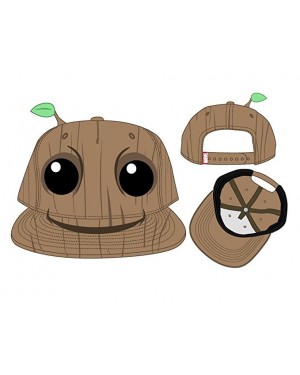 Did you know?
It may have seemed like Vin Diesel had the easiest role in Guardians of the Galaxy, just showing up in a cozy recording studio, recording “I Am Groot” once or twice, and collecting his paycheck, but as it turns out that wasn’t the case. In reality, Diesel took his role as Groot very seriously, putting a ton of unnecessary work into the character that ended up stealing the show, and proving how committed someone can be to a giant sentient CGI tree character.

By the time filming (or recording) was complete, Diesel recorded the line “I am Groot” over 1000 times, and what’s more, he did it in multiple languages. Since Groot only ever says the one line (and “We are Groot” if you want to get picky about it in the comments), Diesel decided to record the line in 15 different languages for all the releases of the film, rather than having another actor come in to do the dub of his character. And if, at the end of the day, all of that wasn’t enough, Vin Diesel stood on stilts to record his lines, because, method actor that he is, he wanted to get a sense of the character’s height and emotional state when saying “I am Groot.”

LITTLE FELT TREE STEM AND LEAF.
OFFICIAL LICENSE.
ONE SIZE FITS MOST.
MATERIAL: ACRYLIC.
USA IMPORT. SHIPPED FROM THE UK.
INTENDED FOR AGES 14 AND OVER.