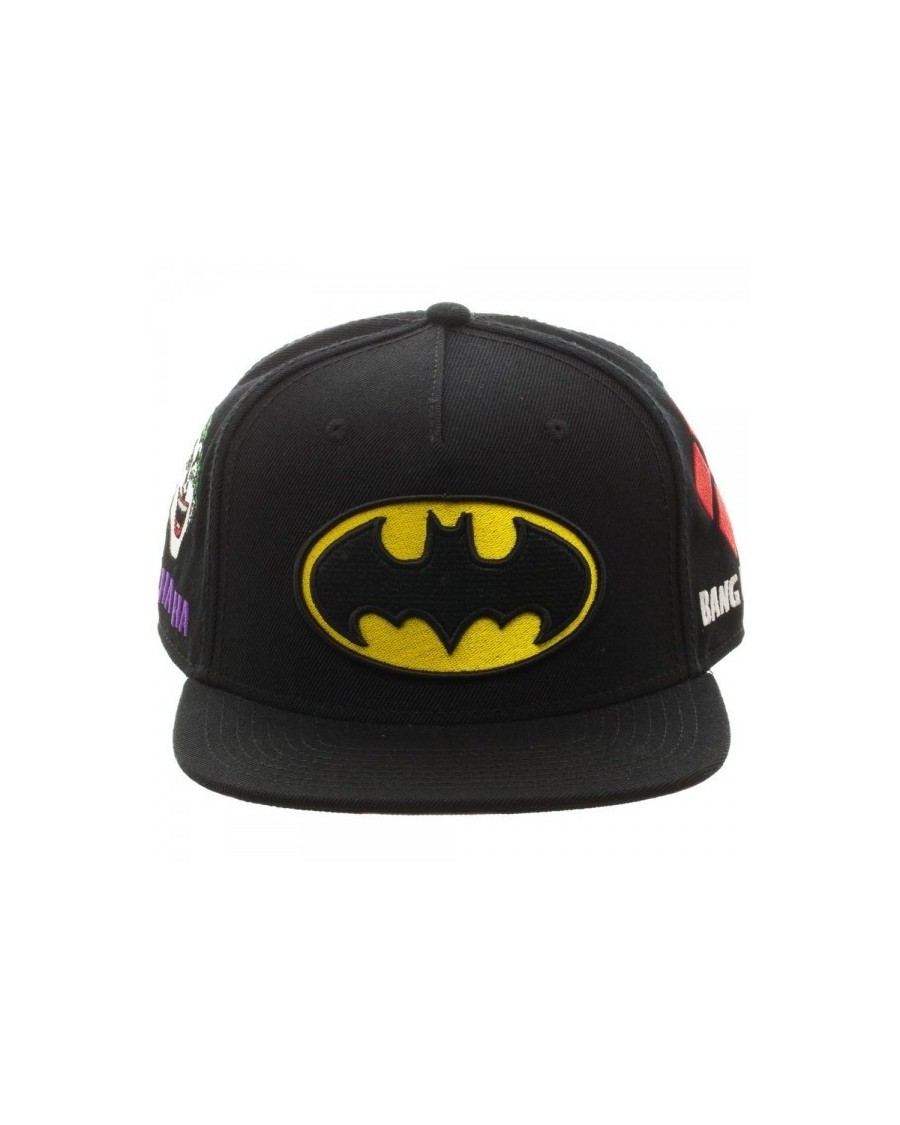 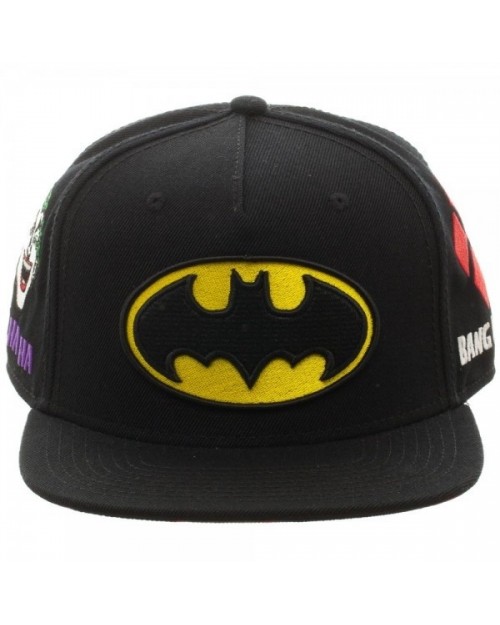 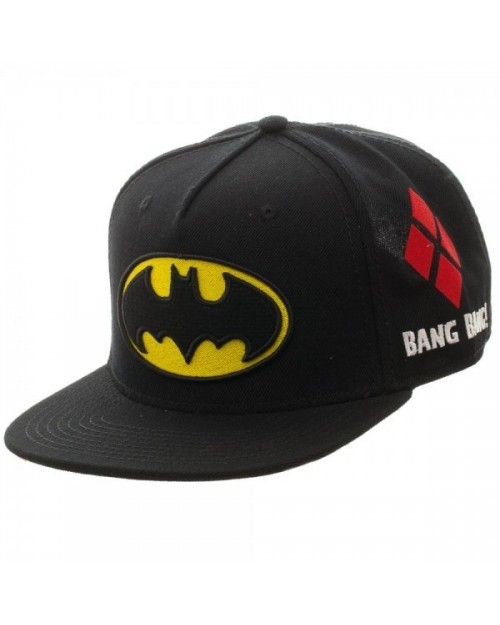 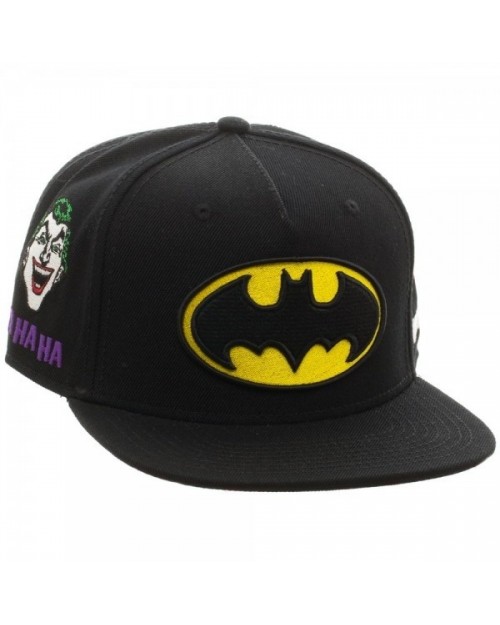 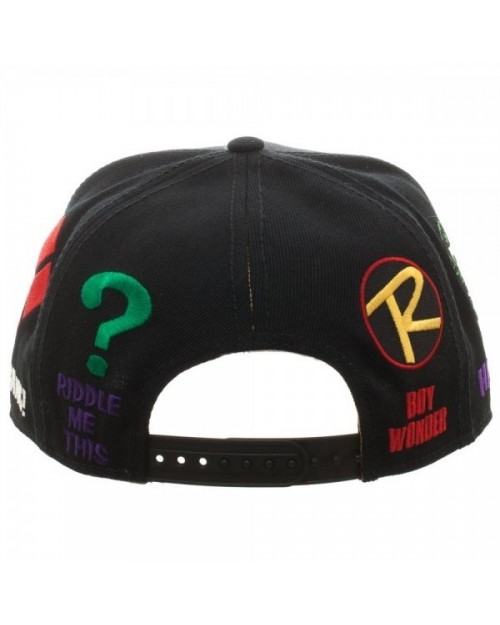 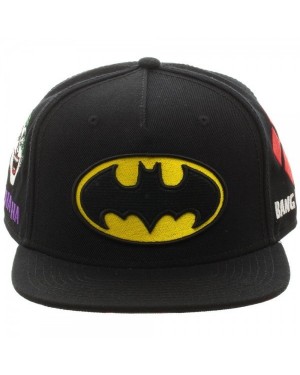 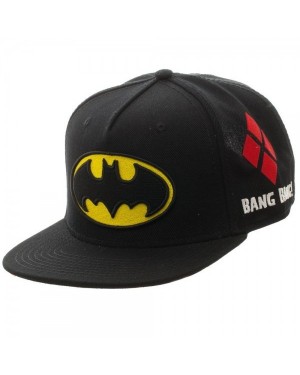 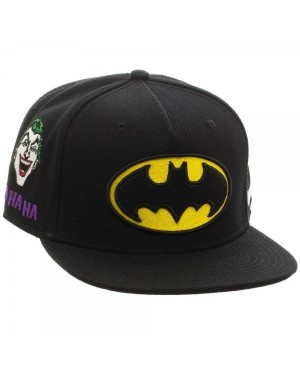 Did you know?
Batman has plenty of gadgets, but he also has two very convincing ways to convince people to do what he wants: his fists. We all know that Batman is one of the most fearless men in all of comics, and he isn’t afraid to put anyone in their place. In fact, Batman has a bit of a penchant for putting his fists in people’s faces when he decides it’s time for them to shut up and lay down.

An amazing example of this is when New God, Orion, starts getting smart with Batman. Unfortunately for Orion’s face, Bruce doesn’t take his comments so lightly. In front of Justice League members and other New Gods, the mortal known as Batman literally punches Orion straight across the jaw. It is either insane of Bruce to think he could or should do such a thing, or extremely admirable for a man to stand up to a literal god. Either way, it took some serious courage.

Funny enough, some of the people who often find themselves on the wrong end of Batman’s good side are Green Lantern’s Hal Jordan and Guy Gardner. They both are eccentric and cocky, but Batman has always had a distaste for them. He has only really ever had true respect for Kyle Rayner and John Stewart, while mostly tolerating the likes of Hal Jordan and Guy Gardner. Batman has punched both Lanterns right in the face, often scoffing at their “universe’s strongest weapon.”

OFFICIAL LICENSE.
ONE SIZE FITS MOST.
MATERIAL: ACRYLIC.
USA IMPORT. SHIPPED FROM THE UK.
INTENDED FOR AGES 14 AND OVER.