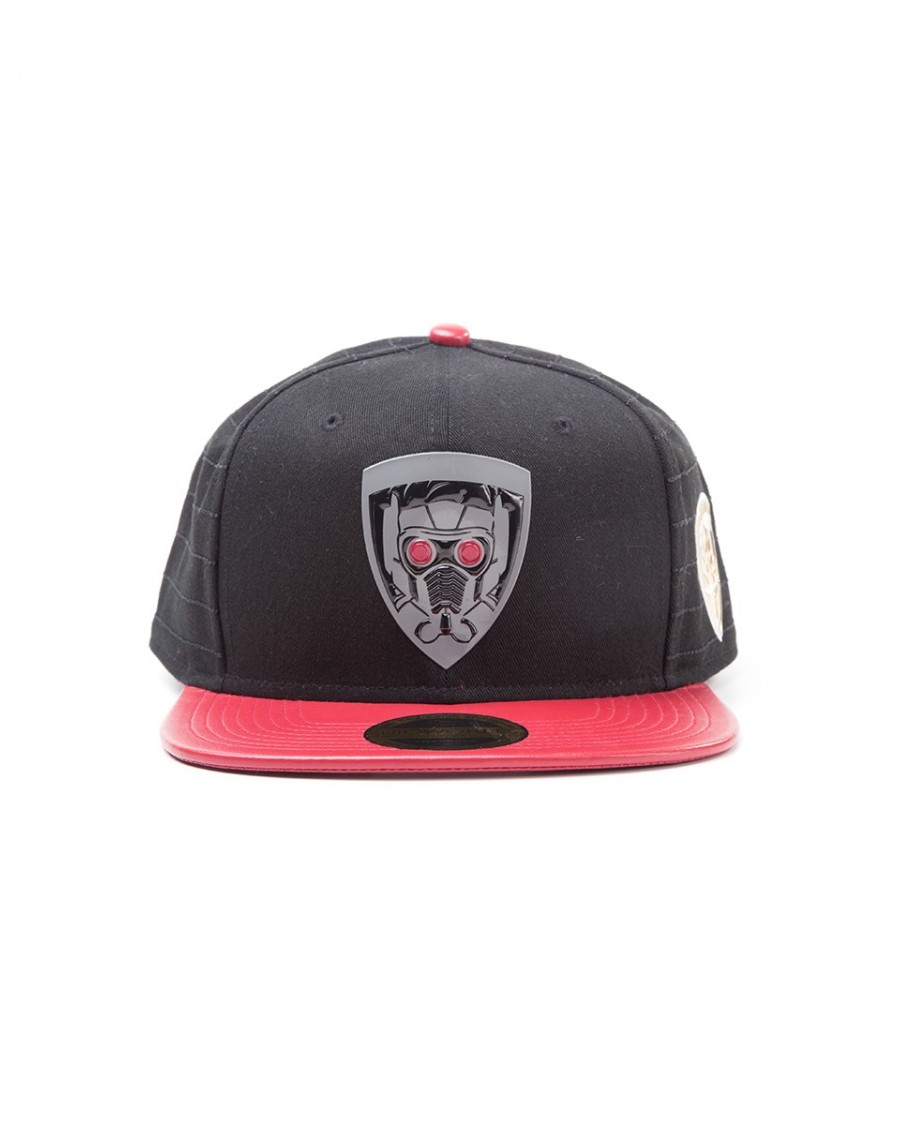 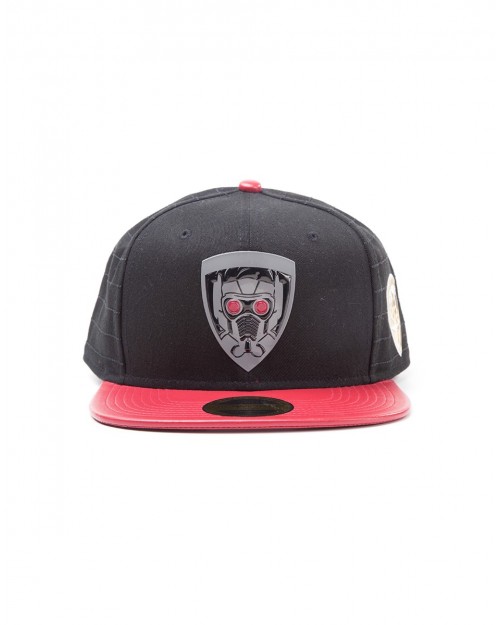 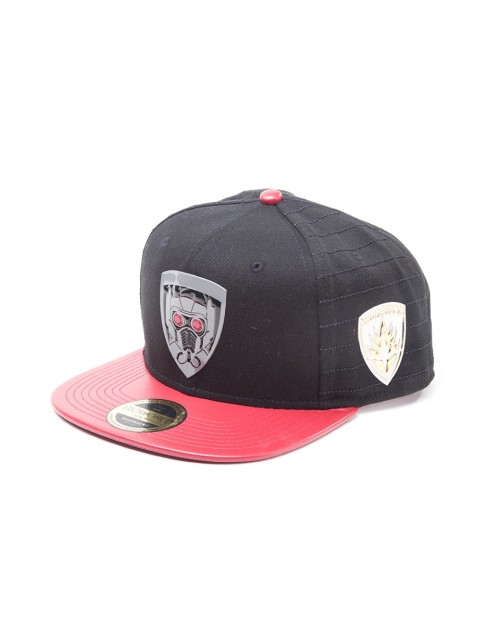 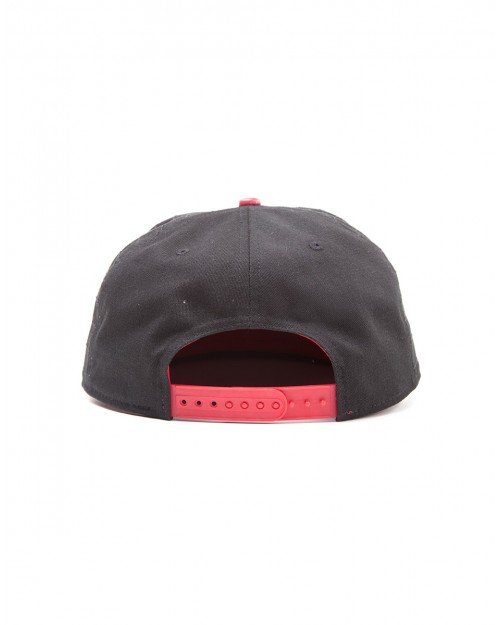 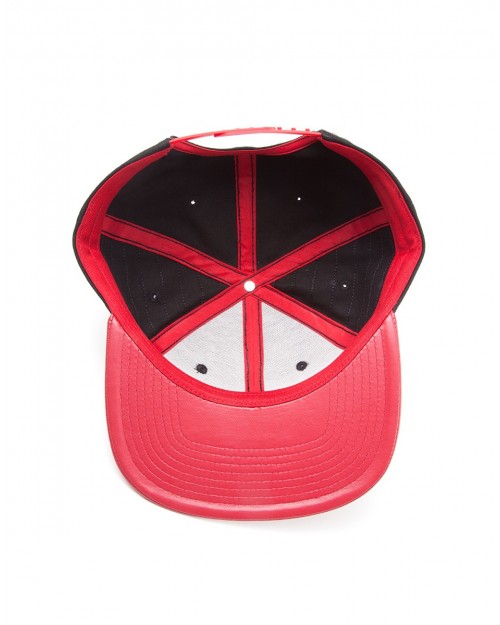 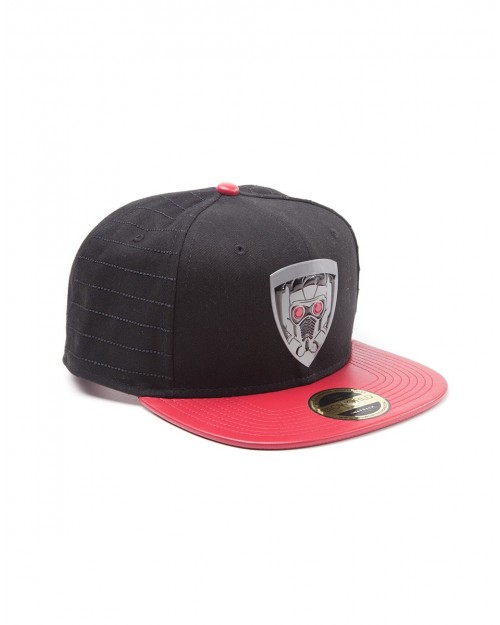 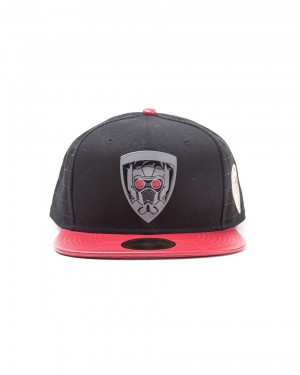 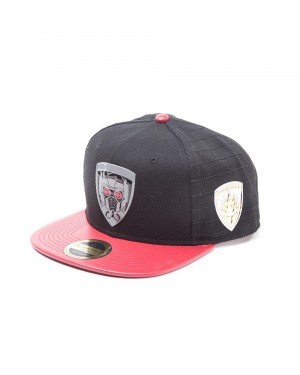 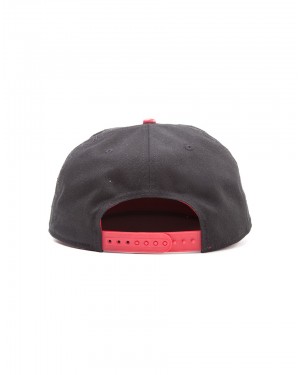 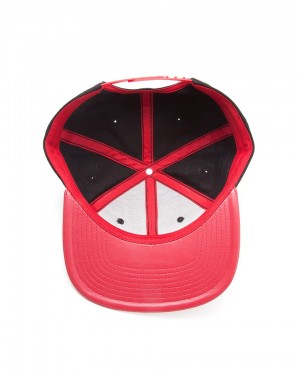 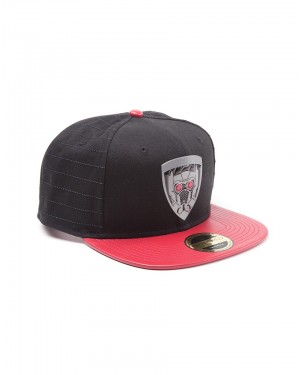 Did you know?
2013 was a very different time, as at that point Iron Man 3 hadn’t even come out to prove that Marvel’s success with the previous summer’s Avengers film wasn’t just an aberration. Because of this, Guardians was coming at a strange time in Marvel’s history as they didn’t exactly have a strong brand-aesthetic to guide them, and their newest endeavor was facing increased speculation as to what the tone would be. Despite all of this, nearly everyone in Hollywood wanted on board, and it’s fascinating to see who auditioned for the role of Peter Quill and how the film ultimately would have turned out had Chris Pratt not gotten the part.

Eddie Redmayne, Lee Pace, Garrett Hedlund, James Marsden, Jim Sturgess, Joseph Gordon-Levitt, Aaron Paul, and John Krasinski were all rumoured to be strongly considered for Quill at one point or another during pre-production. While many names came and went, it’s cool to see a through-line here with some of these actors having serious comedic abilities. Something about Gordon-Levitt, Paul, and Krasinski – what with their abilities to handle comedy and drama – would’ve made for a compelling Star-Lord, and based on these choices it looks like Marvel and Gunn were always heading for comedy. But perhaps the most shocking name, and the one that James Gunn himself said would’ve gotten the role had it not been for Pratt, was Always Sunny in Philadelphia’s Glenn Howerton, who would’ve been a spectacular choice for the wisecracking Quill, and one that seems equally primed to break out as Pratt did following his role in Guardians.