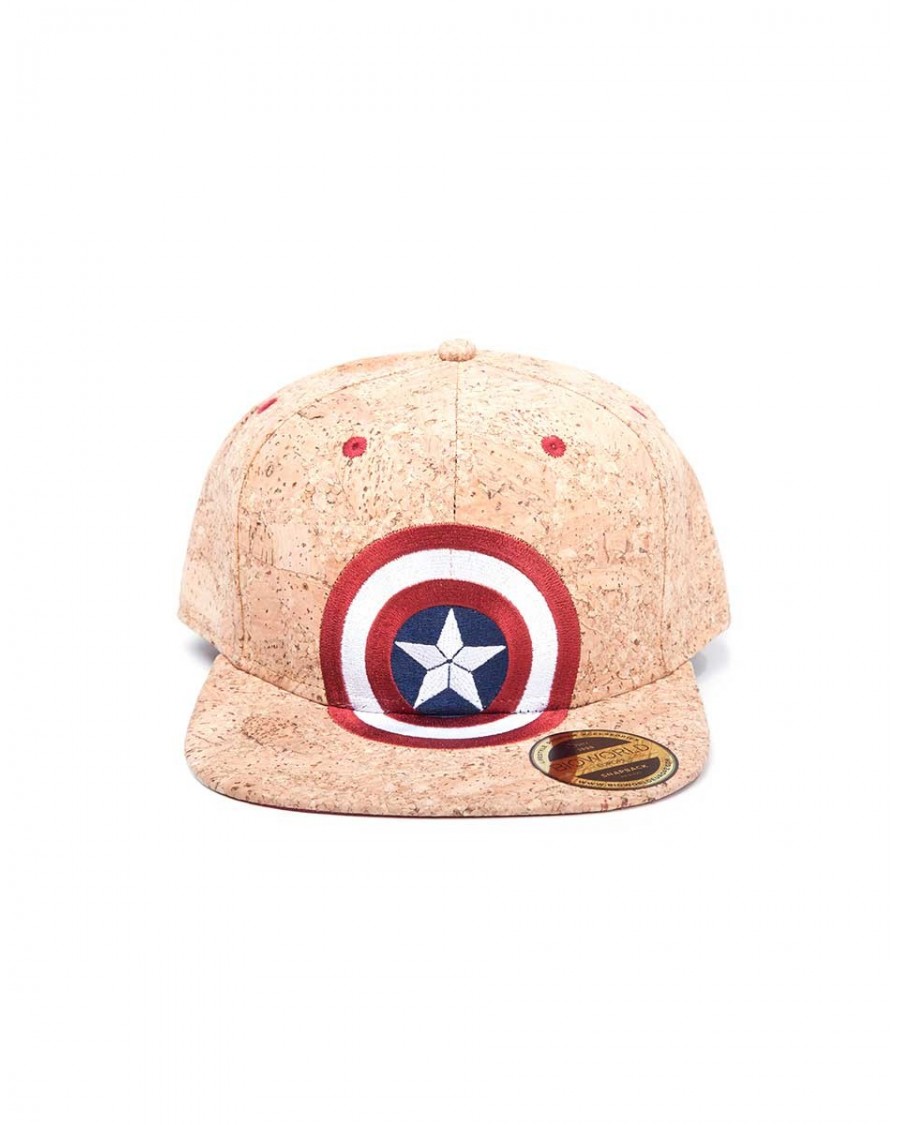 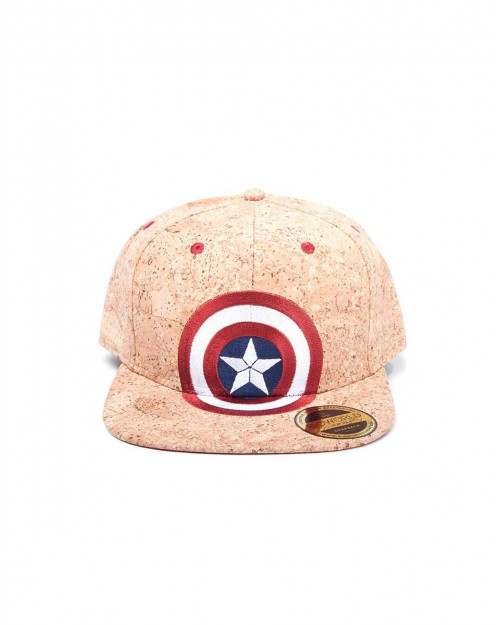 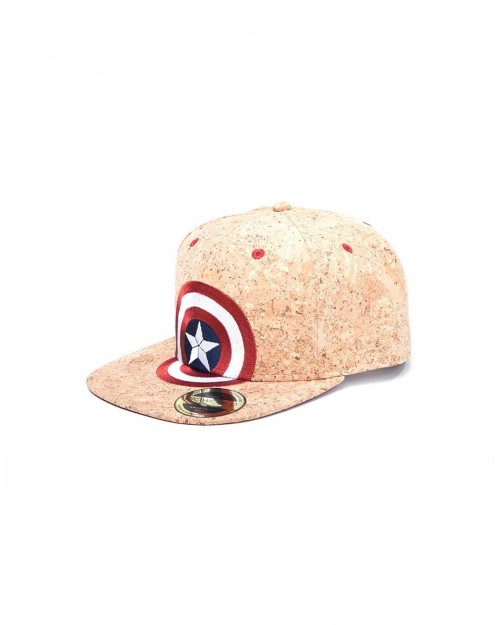 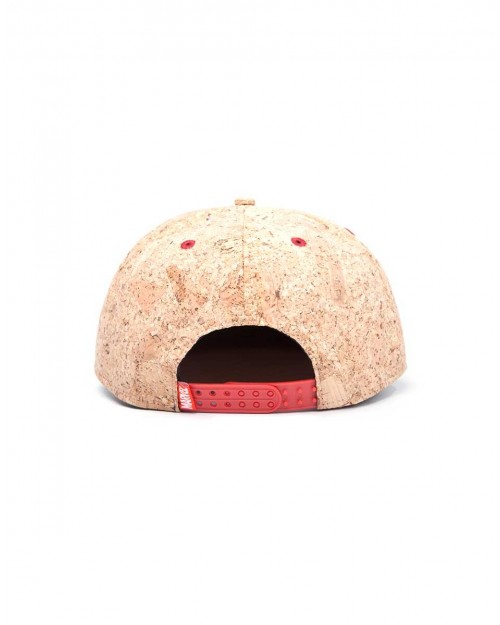 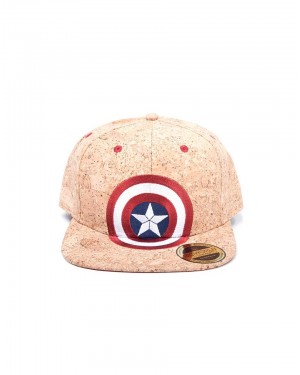 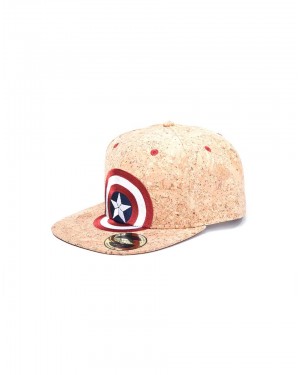 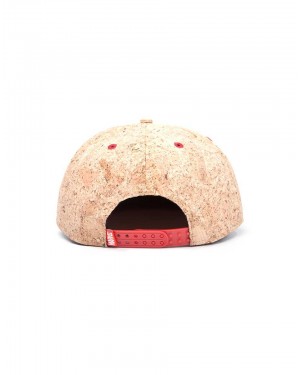 Did you know?
Captain America Hasn’t Always Been Steve Rogers. While Rogers has changed monumentally from the character he once was (with the secret identity of a bumbling private to boot), he isn’t the only Captain America we’ve seen. One notable version was William Nasland, who was selected to become the new Captain America when Rogers and Barnes disappeared at the end of the War. (This storyline was actually added in so later versions of the comic would make sense.) Another is James Buchanan Barnes, aka Bucky, who, after the events of Marvel’s Civil War storyline and Rogers’ death, took on the identity of his former friend. In the current Marvel comics run, the official Captain America is Sam Wilson, who was previously known as The Falcon (portrayed by Anthony Mackie in the films).

Even though the identity of Captain America has been taken on by many men, his ideals represent protecting the innocent and the personal freedoms of all individuals, bravery, and righteousness. Much of this is what has led to the character, in whatever incarnation, being labeled as one of the greatest heroes in the Marvel Universe, if not the greatest.

Size
ONE SIZE FITS MOST