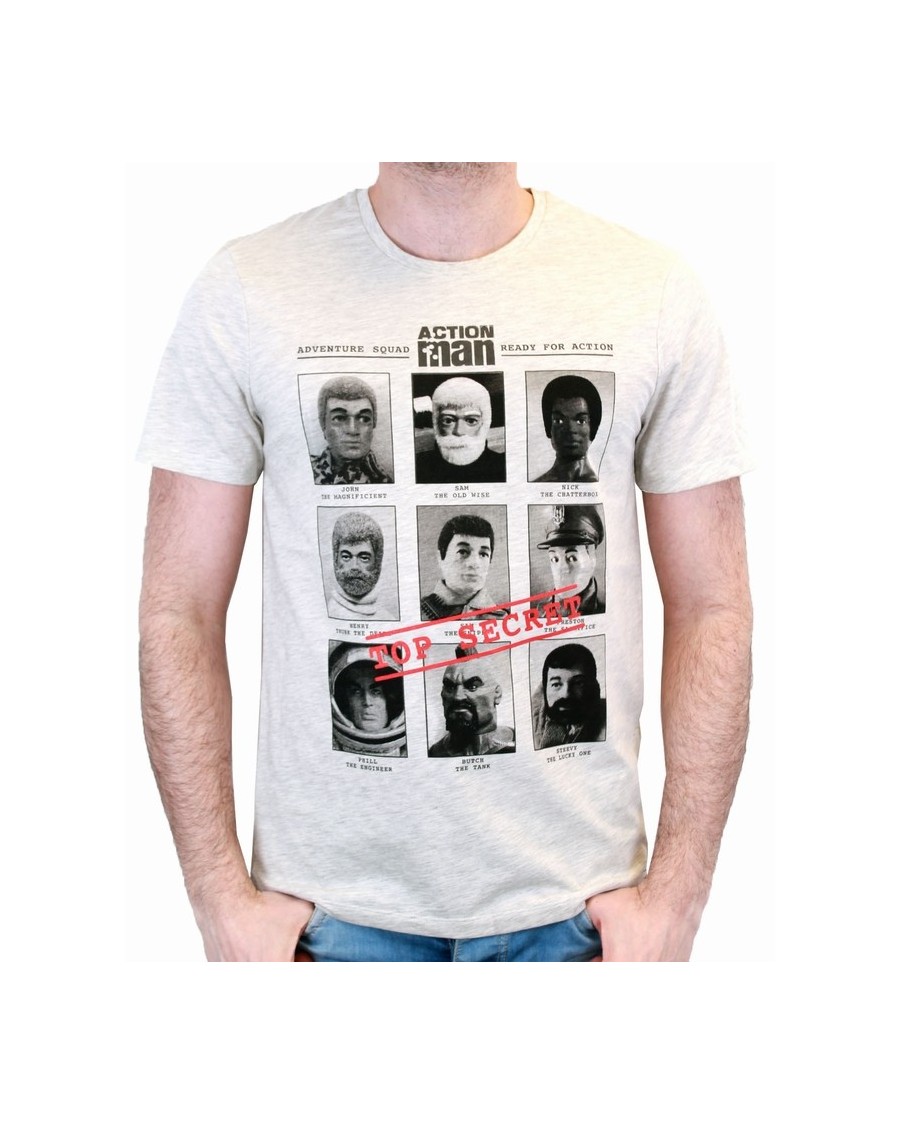 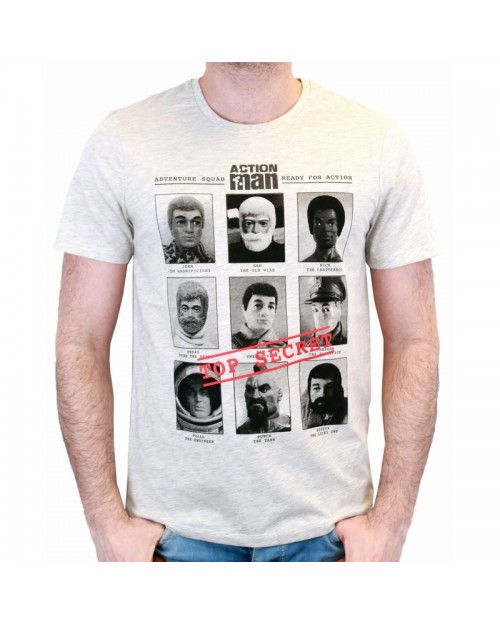 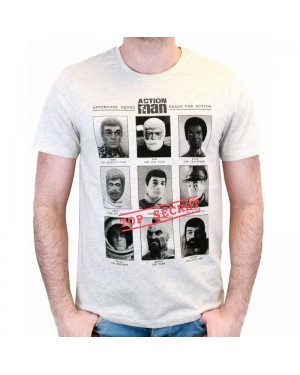 DID YOU KNOW?
Action Man is an action figure launched in Britain in 1966 by Palitoy as a licensed copy of Hasbro's American "movable fighting man": G.I. Joe.

Action Man was originally produced and sold in the United Kingdom and Australia by Palitoy Ltd of Coalville, Leicestershire from 1966 until 1984 (Palitoy also offered sub-licences to various toy manufacturers in various markets).

The figure and accessories were originally based on the Hasbro (US) 1964 G.I. Joe figure (for 1966–1969 production). Hasbro's G.I. Joe figure was patented in 1966.Even the specific method of attaching the appendages was patented as a "Connection for Use in Toy Figures".The first Action Man figures were Action Soldier, Action Sailor and Action Pilot. All were available in the four original hair colours: Blonde, Auburn, Brown and Black. They were accompanied by outfits depicting United States Forces of WWII and the Korean War. In later years, the figures and accompanying uniforms and accessories would reflect the forces of the United Kingdom rather than the USA. Action Man was subsequently reintroduced in 1993, based on the G.I. Joe Hall of Fame figure of that time.