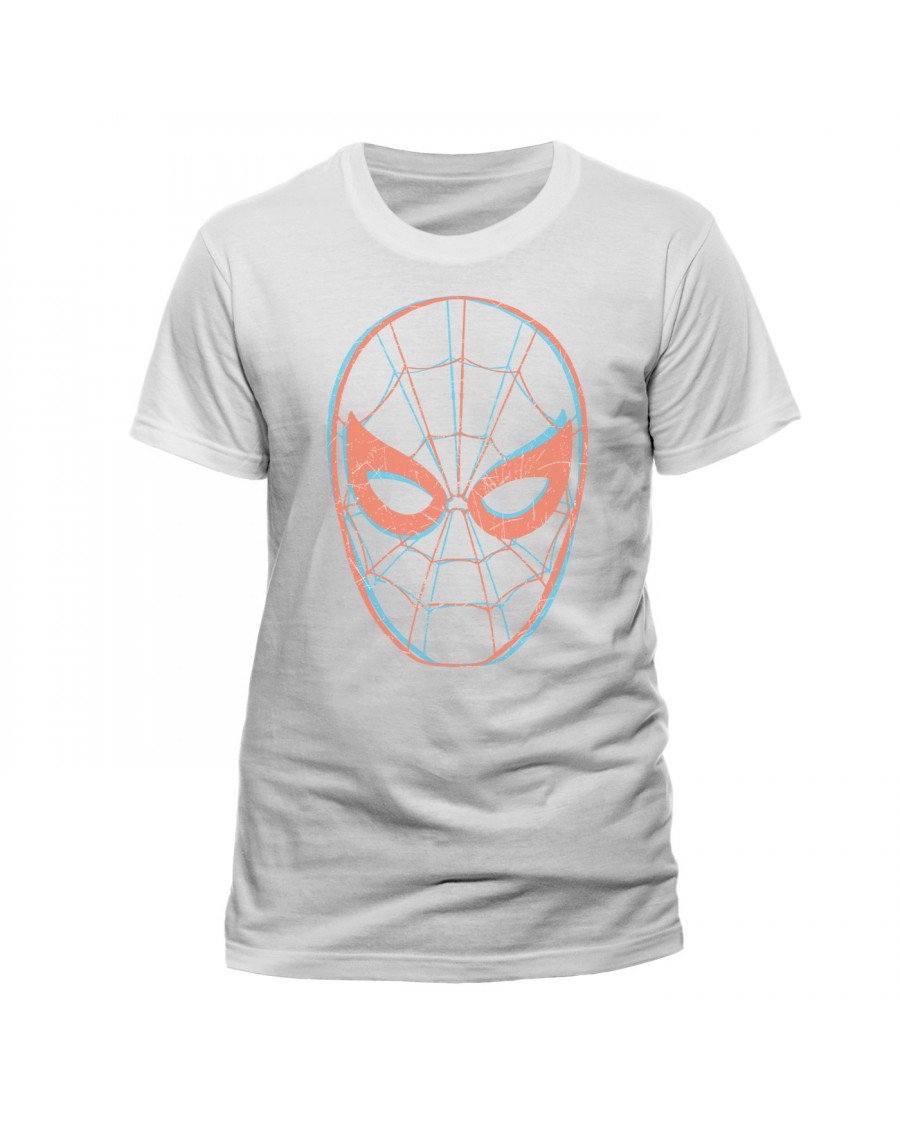 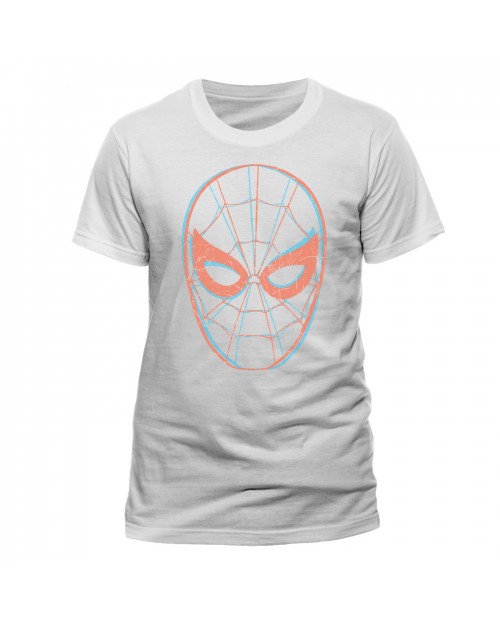 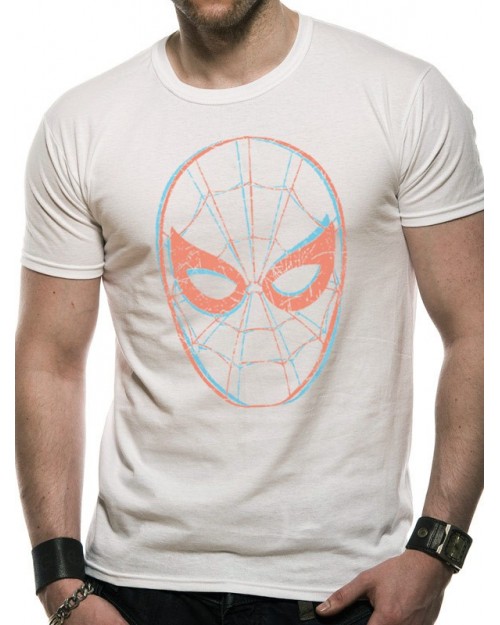 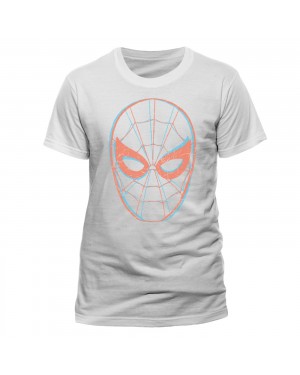 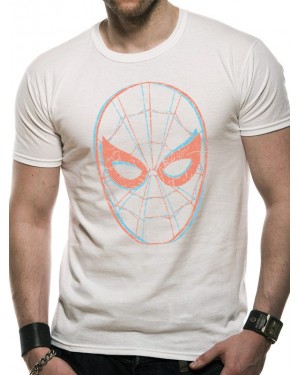 DID YOU KNOW?
At one point in his life, Spider-Man was being hunted by the police after being framed by Norman Osborne for murder. Unable to operate as Spider-Man, Peter donned four costumes, all with their own weapons and abilities—Ricochet and Dusk, who posed as criminals, and Hornet and Prodigy, who acted as heroes. He used the two criminal personas to traverse the underground supervillain community, searching for clues as to who set him up, while the other two fought to ensure the city’s safety.

In the final fight of the story line, Peter used not one, but all four of these costumes to fight and confuse his foes, all the while using these new identities to expose his enemies and clear his name. After Spider-Man was able to use his own identity again, the other four identities were used, at some time or another, for other characters.