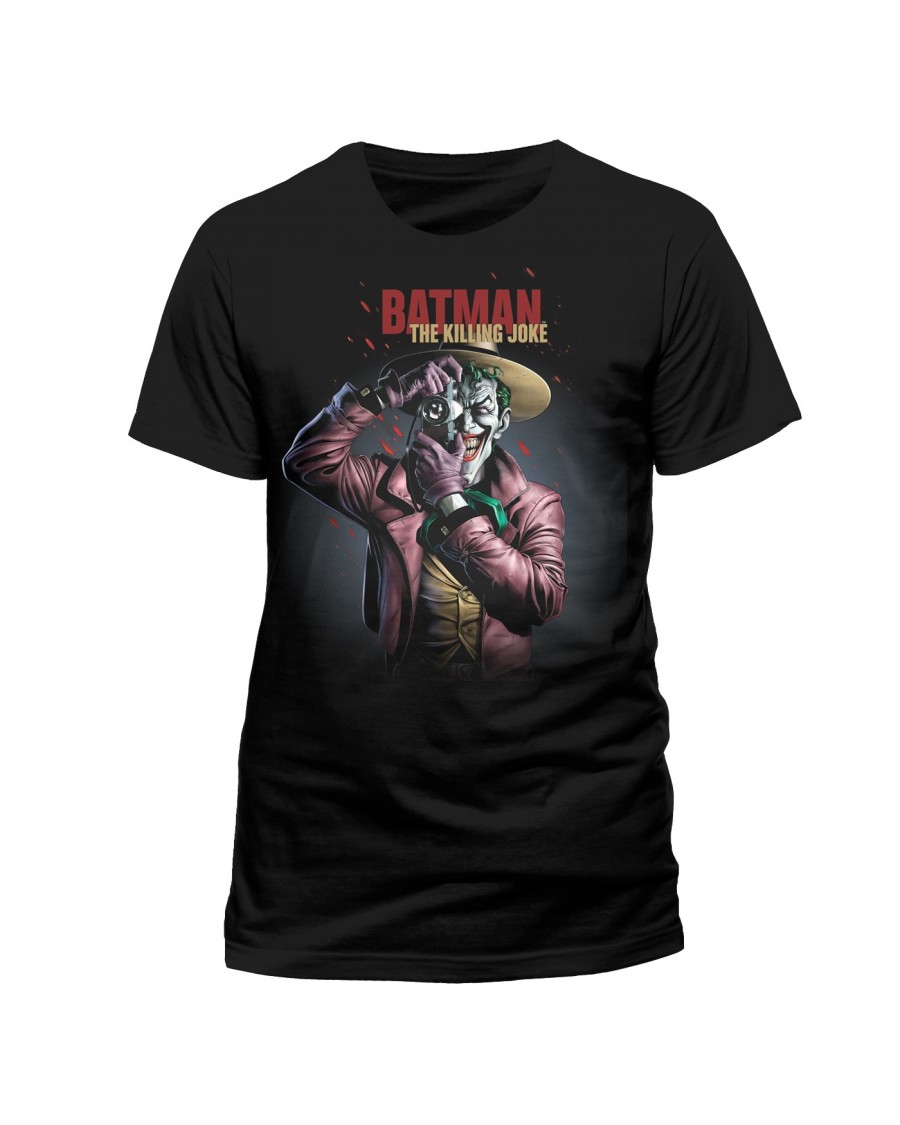 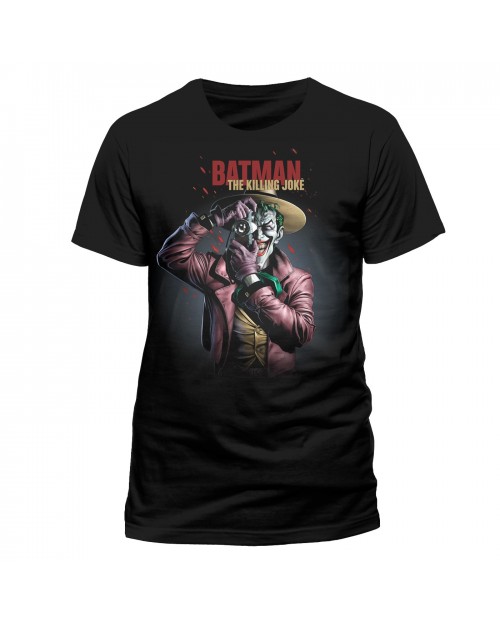 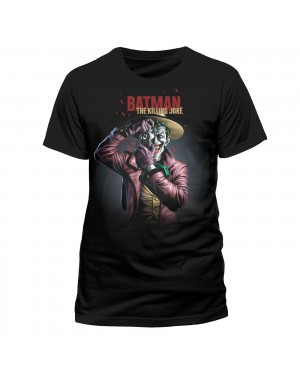 DID YOU KNOW?
The Joker was almost killed off after his first appearance.. Batman (or “The Bat-Man,” as he was originally known) debuted in Detective Comics #27 in 1939, looking pretty much the same as he does today. The Joker, the earliest of Batman’s long-term enemies, was introduced to the world in Batman’s very next appearance, Batman #1, in the spring of 1940. Right from the get-go, The Joker was murdering helpless people, bringing “death to his victims with a smile,” stealing their goods, and leaving behind a Joker playing card. Sound familiar?

Still, such a well-developed character was almost killed off and left for dead after his first appearance. Finger thought a recurring villain would make Batman appear inept, so he wanted to kill him off in the first issue. Fortunately, editor Whitney Ellsworth recognized The Joker’s vast potential and he was brought back to life with the addition of a quickly-drawn panel showing the character alive and imprisoned. Very quickly, The Joker was established as Batman’s arch enemy, appearing in 9 of the first 12 Batman comics.