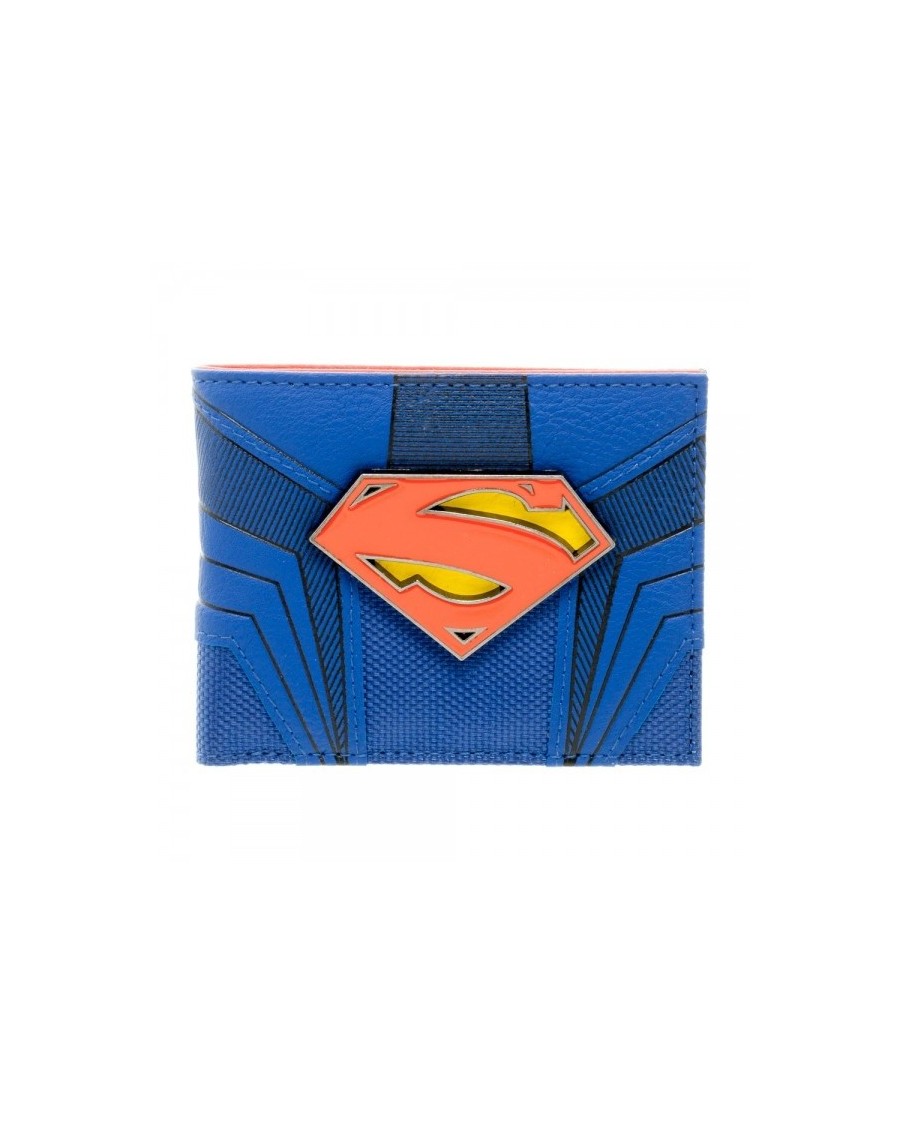 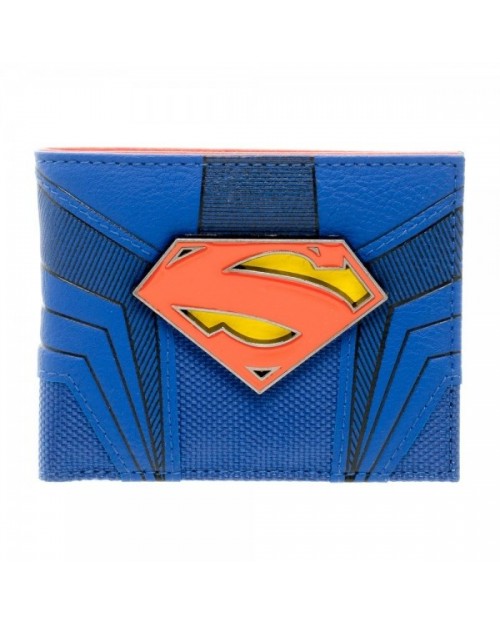 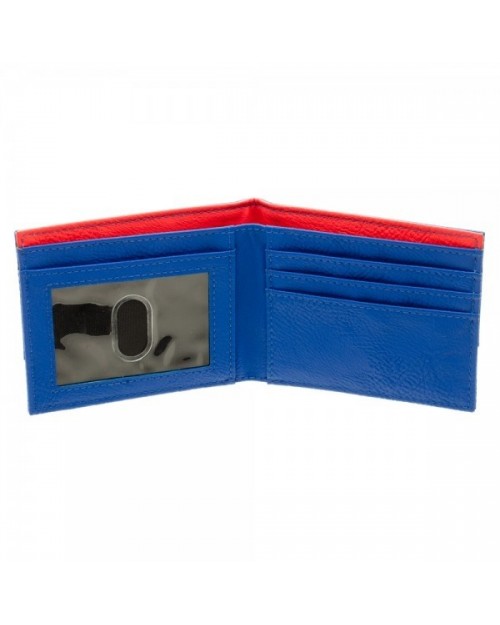 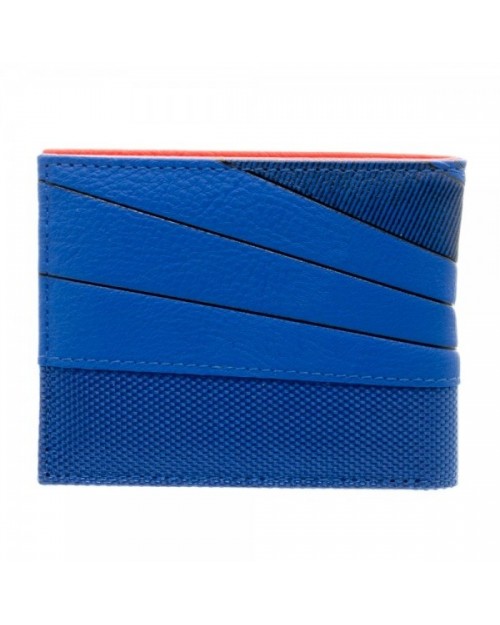 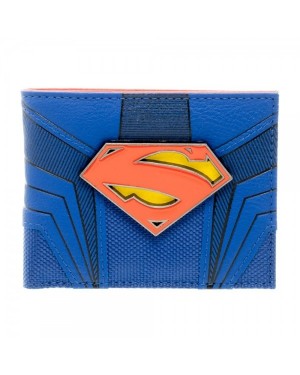 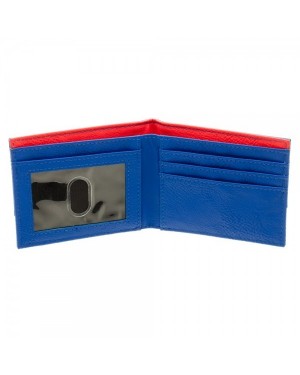 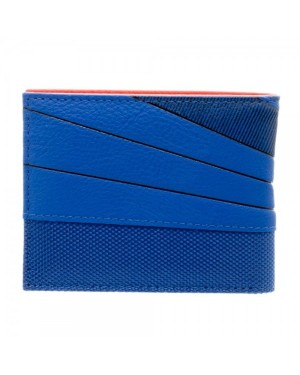 Most people know that Superman has some of the most extraordinary powers in all of comics, but besides his heat vision, super strength, arctic breath, super-speed, x-ray vision, super-hearing, and flight, the Man of Steel has some other insane capabilities as well. The most recent addition to his already huge array of powers is the explosive Super Flare. This occurs when Superman literally self-combusts and lets out the equal power and radiation of a nuclear bomb. Once released, he is completely human for 24 hours because his cells need at least a day to recharge the amount of radiation that allows him to have his powers in the first place.

One of the all-time wildest powers Superman has ever had is the ability to shoot a completely sentient, miniature version of himself out of his hand that can be used to aid him against enemies. There are many other odd superpowers that the Man of Steel has been shown to use such as, telepathy, telekinesis, hypnotism, ventriloquism, and even amnesia-inducing kisses. Perhaps the hands-down weirdest power ever exhibited by Superman was in 1947’s Superman #45. In this issue, Superman is able to shape shift into a hairless, pale alien due to his ability to control and contort his muscles at will. Hopefully, this ability never shows up ever again, but it’s still extremely odd that it ever existed.