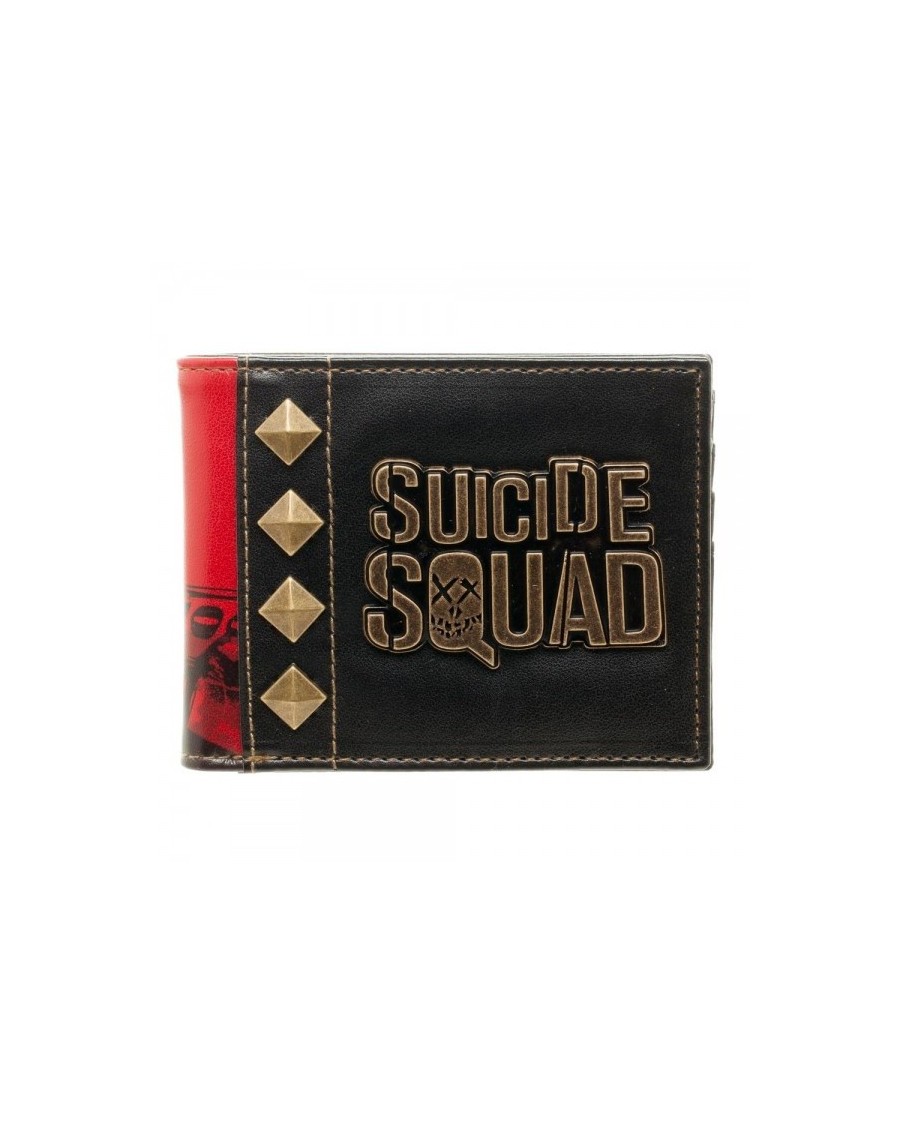 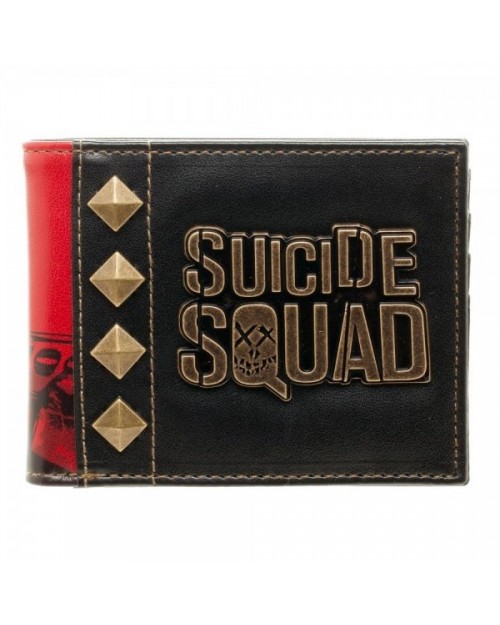 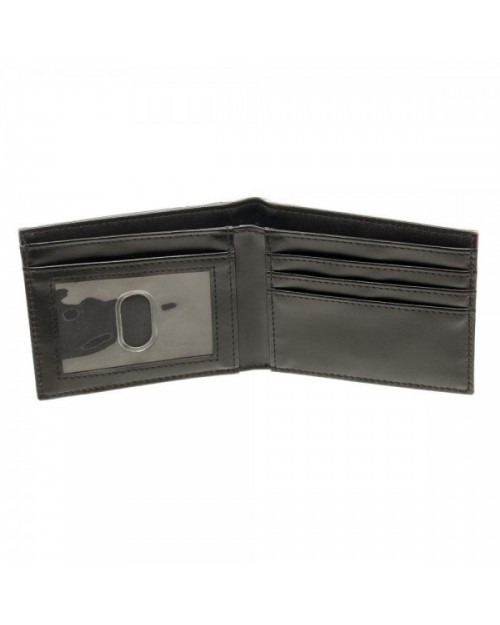 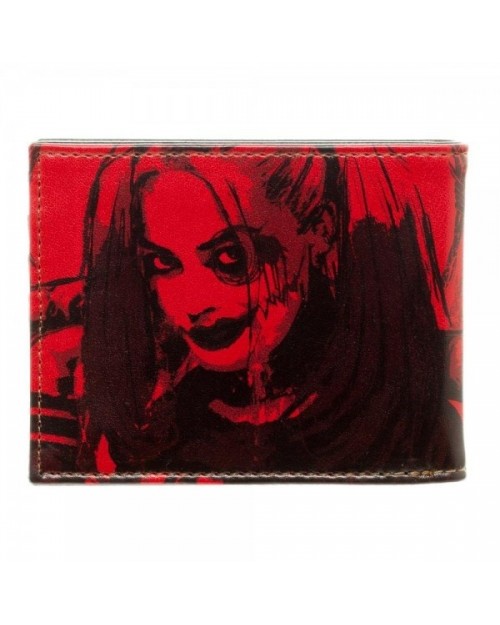 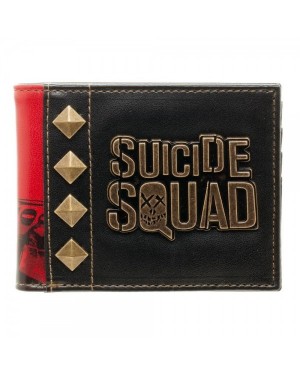 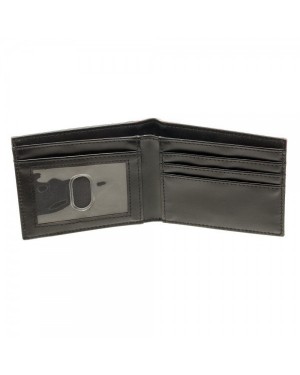 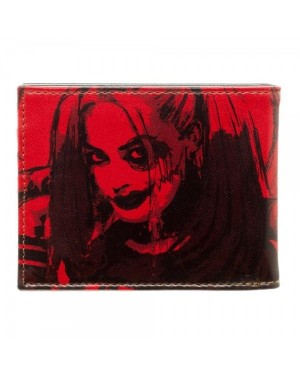 DID YOU KNOW?
If only Harley Quinn could see how far she’s come. Originally intended to feature as a one-and-done cameo in Batman: The Animated Series, fans took such a liking to Harley Quinn that she soon became a regular character on the show. From there, she moved into the pages of Batman comics, and now she’s finally front and center in a feature film.

But about that cameo; it came from a totally innocent gag that the writers of the cartoon series needed to make. Dini and Timm needed a character dressed in women’s clothing to pop out of a cake for one of The Joker’s schemes, but they didn’t think the gag was the right fit for the Clown Prince of Crime. So, in order to protect the integrity of The Joker’s character, they simply gave him a henchwoman to pop out of the cake, and the rest was history.