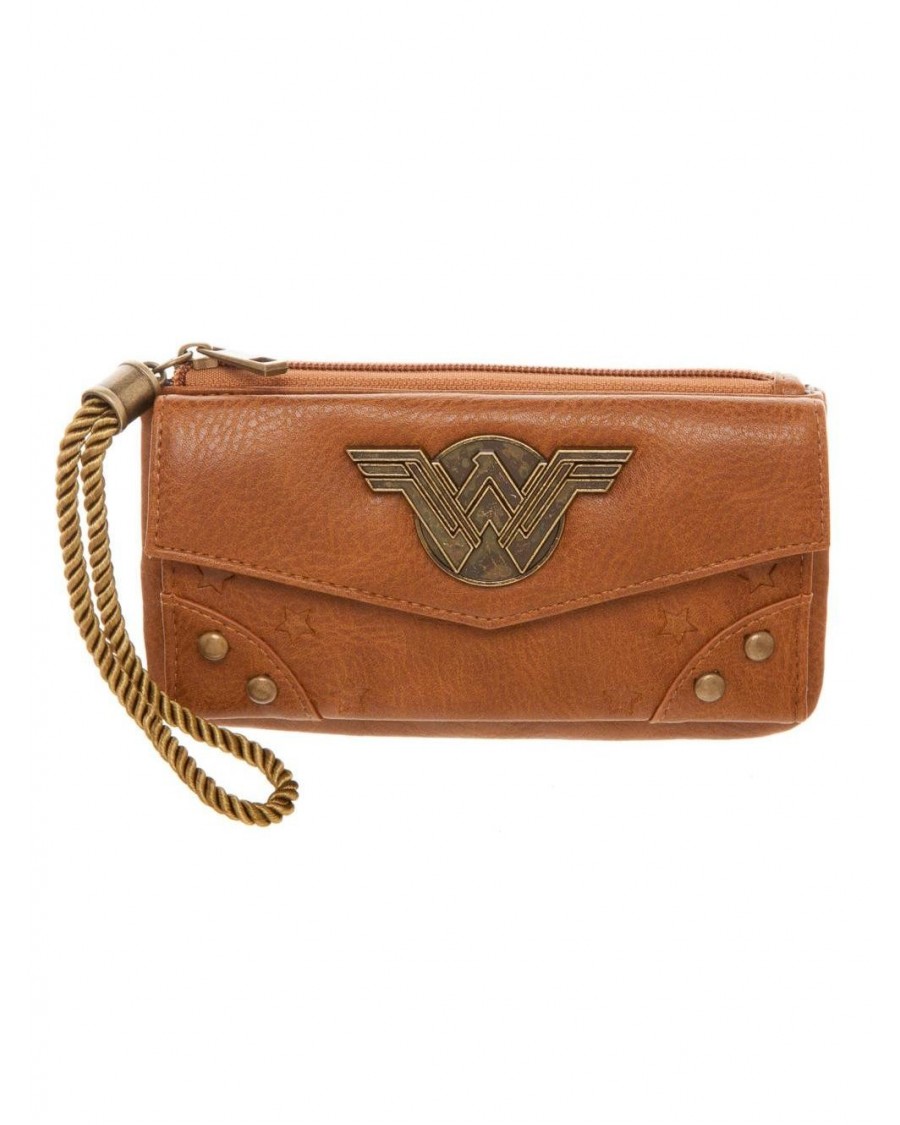 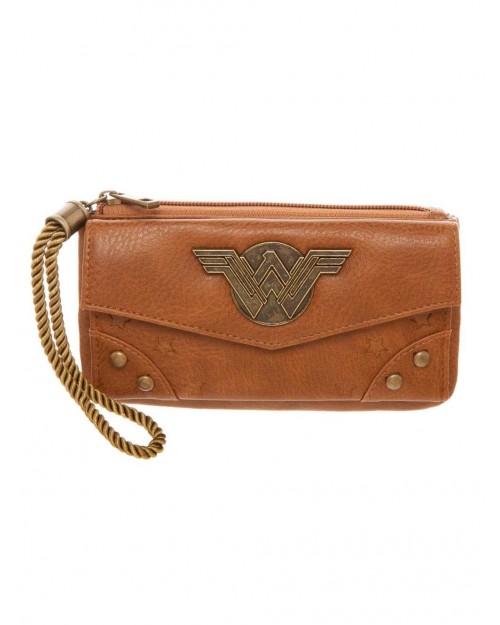 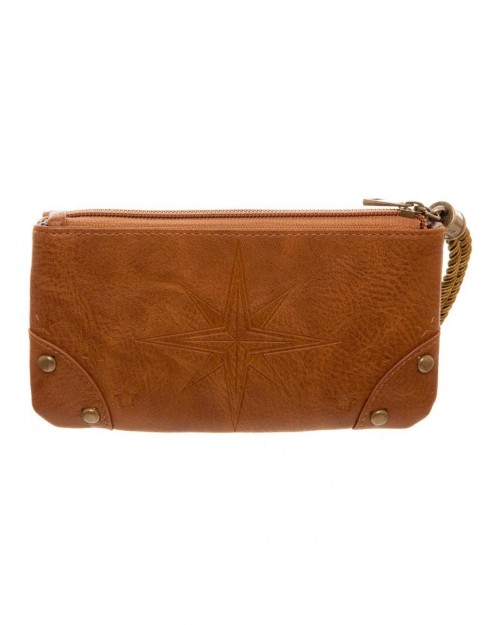 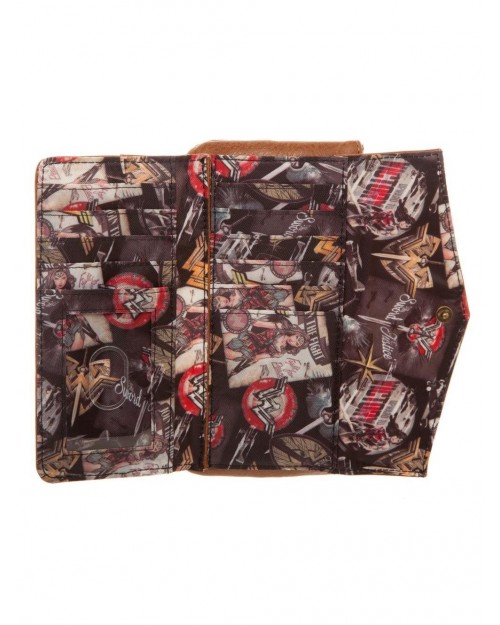 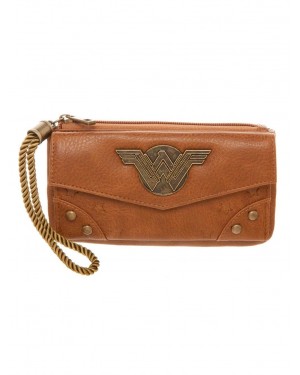 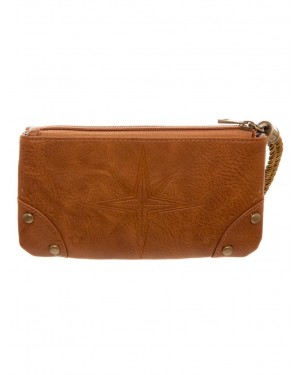 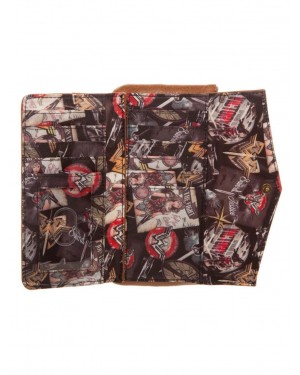 DID YOU KNOW?
In a comic book landscape dominated by male heroes, a consultant for DC named William Moulton Marston had an idea for a modern female superhero. The character that would become Wonder Woman was partially inspired by Marston’s wife Elizabeth, along with Olive Byrne, who lived with the couple in a polyamorous relationship.

Marston created the character to rival the strength of Superman, but also have all of the positive characteristics that he associated with females, such as fairness and loving of peace. He originally called her Suprema, The Wonder Woman, but her name was shortened before she made her comic book debut in All Star Comics #8 in December 1941.

Wonder Woman was granted her own series in 1942, and while it was meant to appeal to both sexes, the comic books included articles and advertisements designed to appeal to a female audience. She was quickly accepted into the superhero world, even becoming the only female member of the Justice Society (a precursor to the JLA). But it wasn’t all female empowerment, as she was quickly excluded from the team’s battles and relegated to the team’s official secretary. Men!

OFFICIAL MERCHANDISE with ALL TAGS and ORIGINAL PACKAGING.
PRINTED DESIGN INSIDE PRINT.
EMBOSSED ATLAS PRINT ON THE BACK.
1 MAIN ZIP COMPARTMENT WITH:
- 10 CARD SLOTS.
- 1 ID SLOT.
1 ZIP POCKET FOR COINS.
MADE FROM PU AND POLYESTER.
INTENDED FOR AGES 14 AND OVER.